My friends from Warsaw Sebatian and Beata visited me for a couple of days by the end of summer 2016. And they seeded in me an idea to streamline my efforts to make look many things around my house more natural. I have numerous ideas of this kind in my mind all the time and spontaneously I fulfill some of them from time to time but as we discussed a bit this topic when being to Malá Skála, I decided that in fact to extract and concentrate spores of moss in order to spray them further is a good idea to make fresh concrete and Nivoplan constructions look more natural. Btw. I met last week on 7th September 2018 Czech 15 years old boy whose mother is half German and father half Polish who lived for some time in Malá Skála. He was changing his place on the earth many times but told me he would prefer to live in Poland or Russia as he grows older because he does not like Czech Republic. He said that Polish people are more heart-oriented, more emotionally balanced and straight-forward in life and Czechs are fake. I told him that when he travel to East of Poland he in fact will experience things like hospitality but also many drawbacks of that side of Polish people. Once he present something too personal, show off to be too much individual he will experience a lot of behavior of different kind. It will start with attempts to change him or correct and if it will be not effective it may end in a regular hate or even ideological, worldview battle (in East of Poland there is rather not something like lifestyle :D, lifestyle is rather something to be experienced in individualist cultures). But he was quite convinced about his negative attitude to Czechs. For me it was quite interesting. Maybe he experienced in Czech Republic something hard to forgive in general. Something to a country, to a culture. Like me in Poland. I did not try to discourage him from Poland. For what? 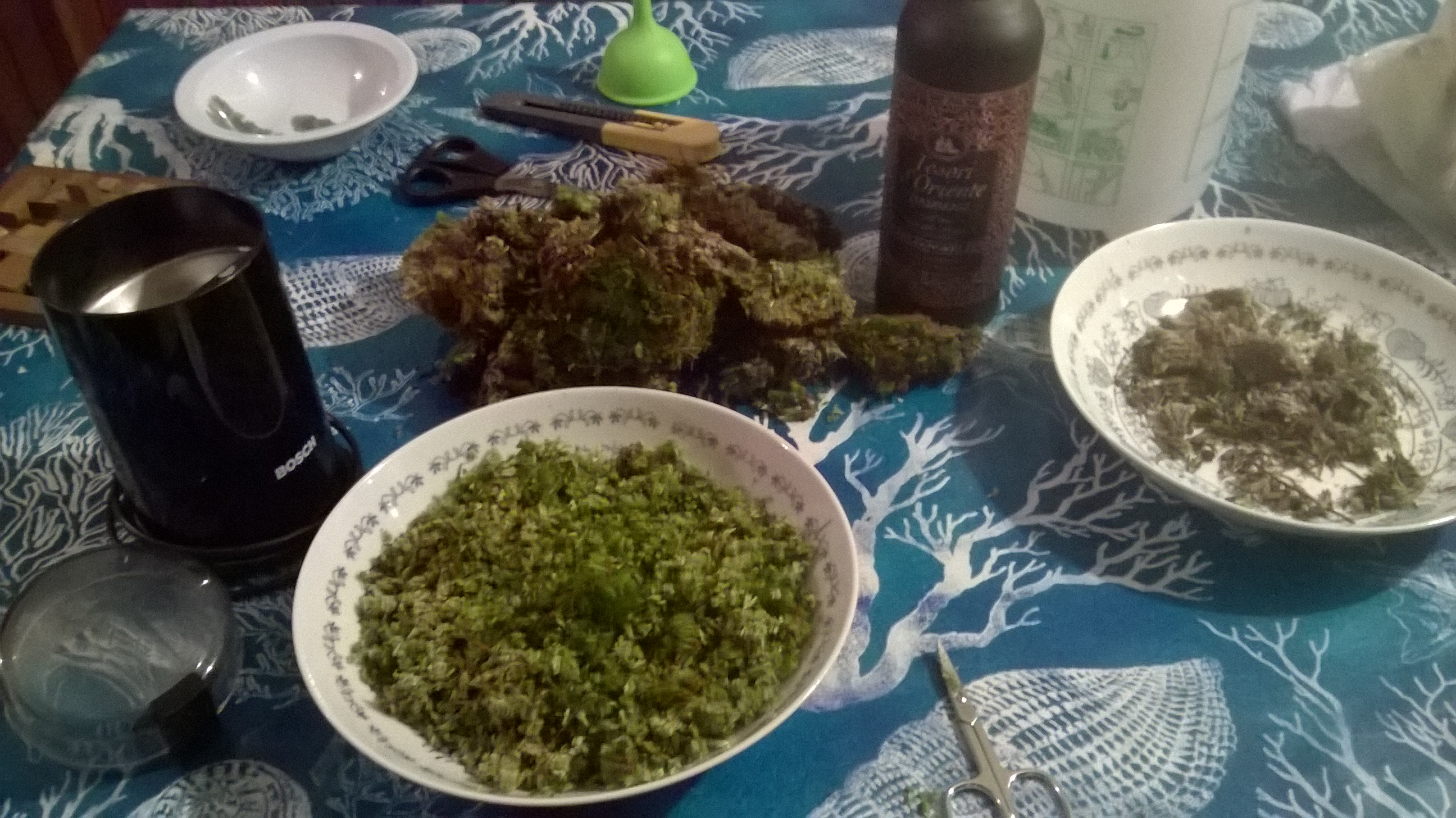