It is also a historical view on one of my greatest passions. And it is hard to clearly say when it started. Maybe when I was 7 or maybe even earlier.

My first repair of a music device was a something like a milestone or an anchor in my mind because it was the first mp3 player ever made. Samsung yepp. 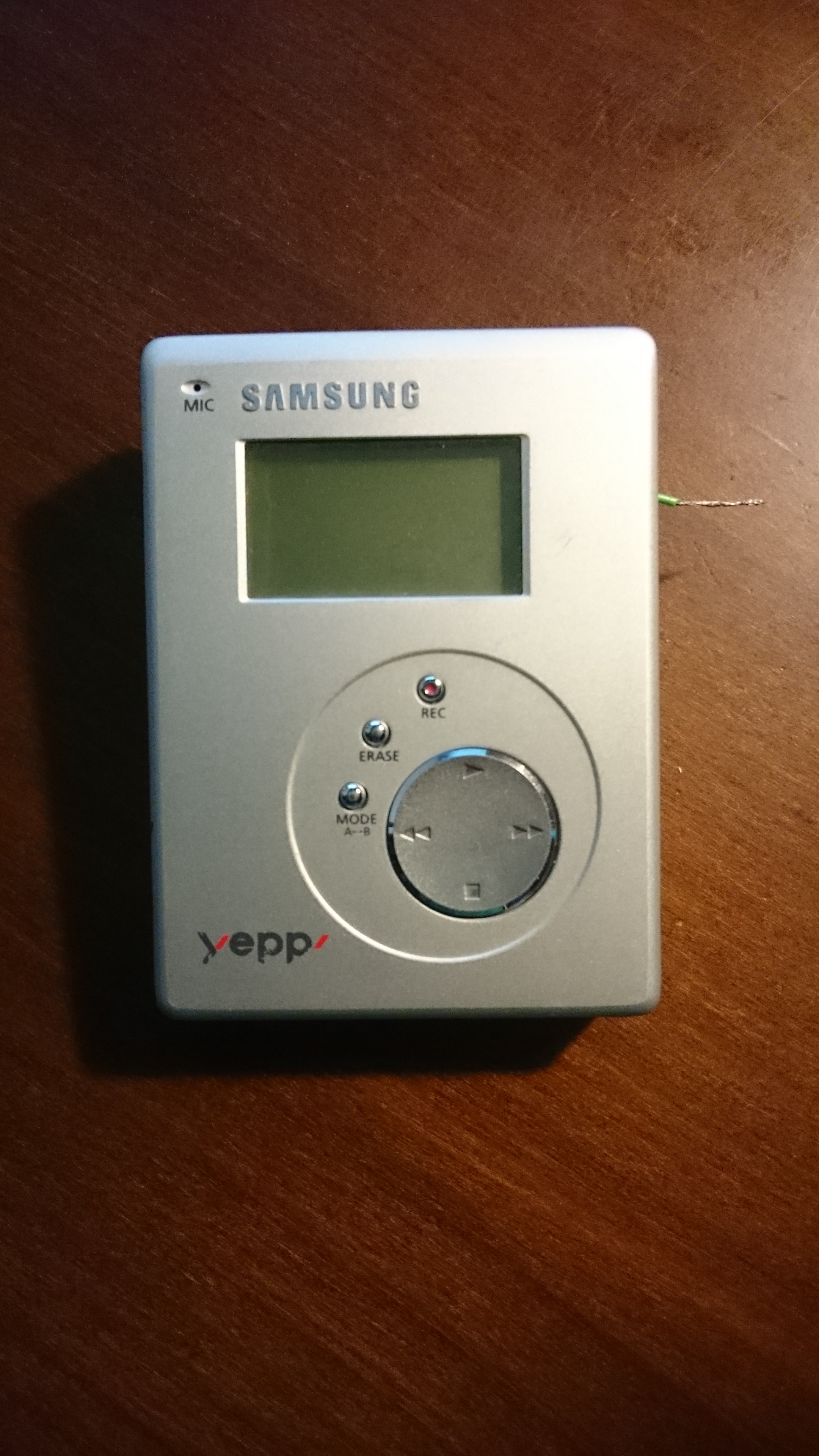 Standards for data transmissions were so many that time and were developing fast without too much reason behind it sometimes and into really dragon shape. 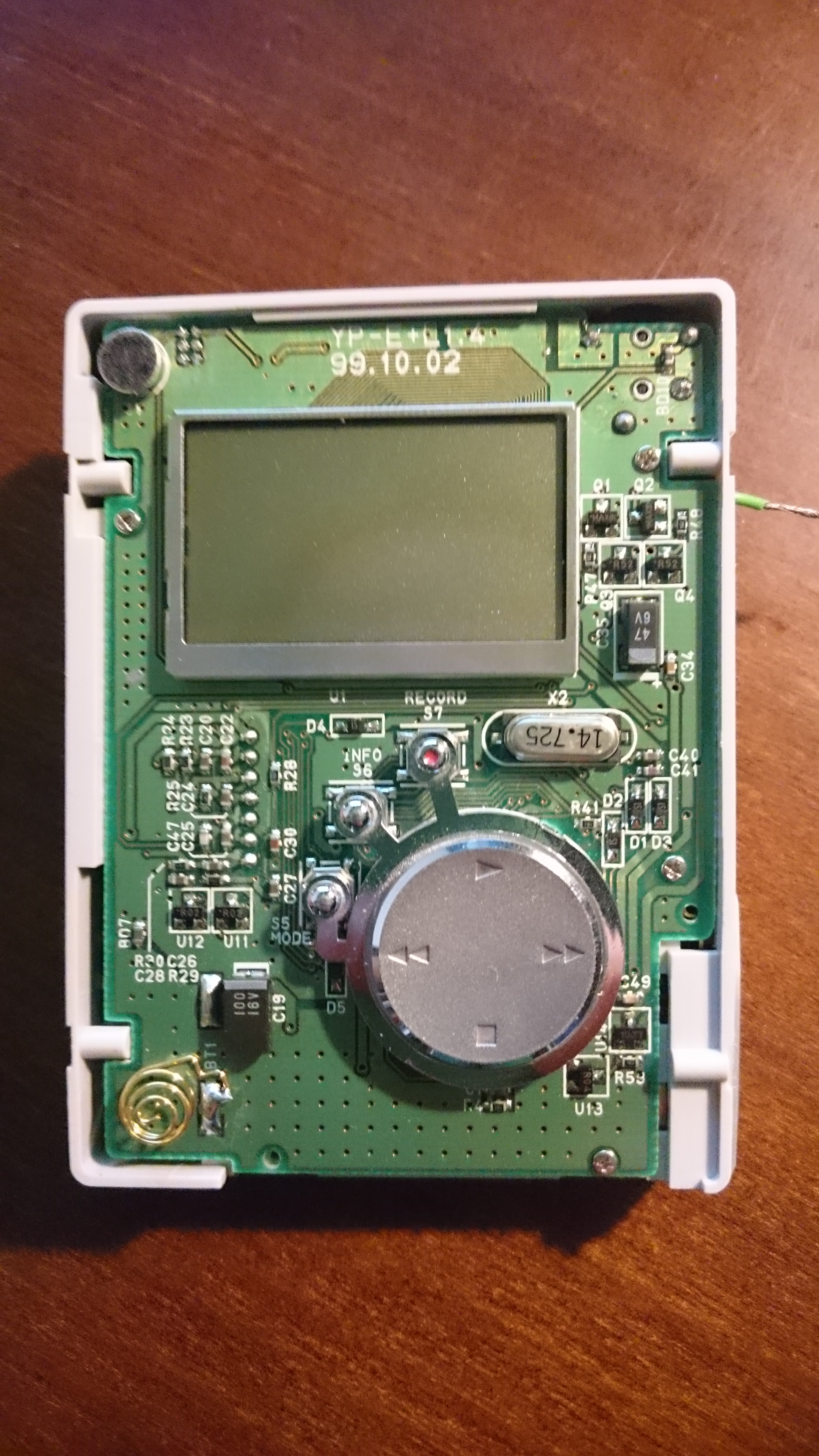 And connections were not of the best ever created. 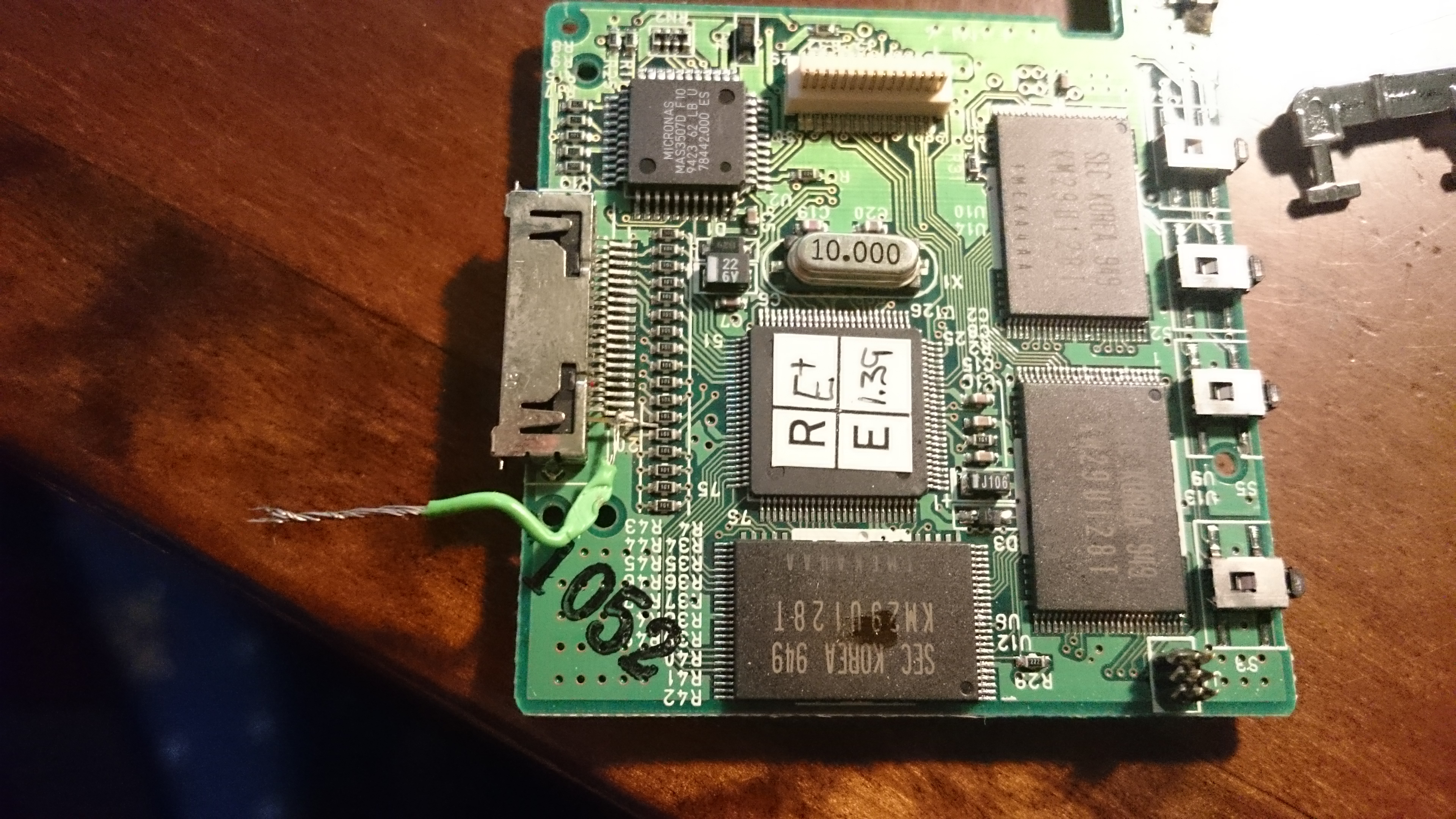 And I was unlucky with my device too. Because one PCB track has been destroyed and hard to say what happened. Probably it could be a factory flaw that was hard to fix. I did it using my precision in soldering skills. I have own techniques and I am to some degree taught how to do such things as well as self-taught. I was kind of an intern as a child not older than 13 in electrical appliance service in Ryki due to my own passion for this. I had friends from almost all living generations that time about electronics. And I was also a participant of classes in Pałac Młodzieży in Warsaw.

So I fixed that track using not too precise soldering tool. Because all we had used to be not too high-tec tools and all of us who were gaining some skills due to a passion could operate with heavy tools forgetting about them being not too much for tasks involving precision. Such limitations shape character well and generally attention and manual skills.

I did this repair before Y2K so look how long time ago I was screwed into that industry like a pro. Gaining so many insights into details that eg. during Musikmesse no one would believe I am out of this industry. I always felt in. It was just my nature. However I distanced to this world sometimes too much in my life and probably often an aftermath of it was that I was becoming sick for no reason!

After repair when I connected this green wire with a bundle of wires from the transmission cable everything started to work again so to transfer new music to a player was possible again. I took this device to my language course in England in Malvern Wells and I traveled there just after failed date with 3 years older than me girl. Nice evening but situation unclear like with many Polish girls and I think I started to loose my connections with Polish girls then. I realized that Polish people when I was surrounded in the UK by people from around the world start to be so much indifferent to me that the more I distanced to them emotionally the more I was feeling better. I had a female friend that summer in Malvern, from Poland but we did not have a connection like normally relationship between boy and girl can turn to. And I think many things contributed to it. But I never regretted every single situation I was in in my life that opened my eyes to people from different cultures. 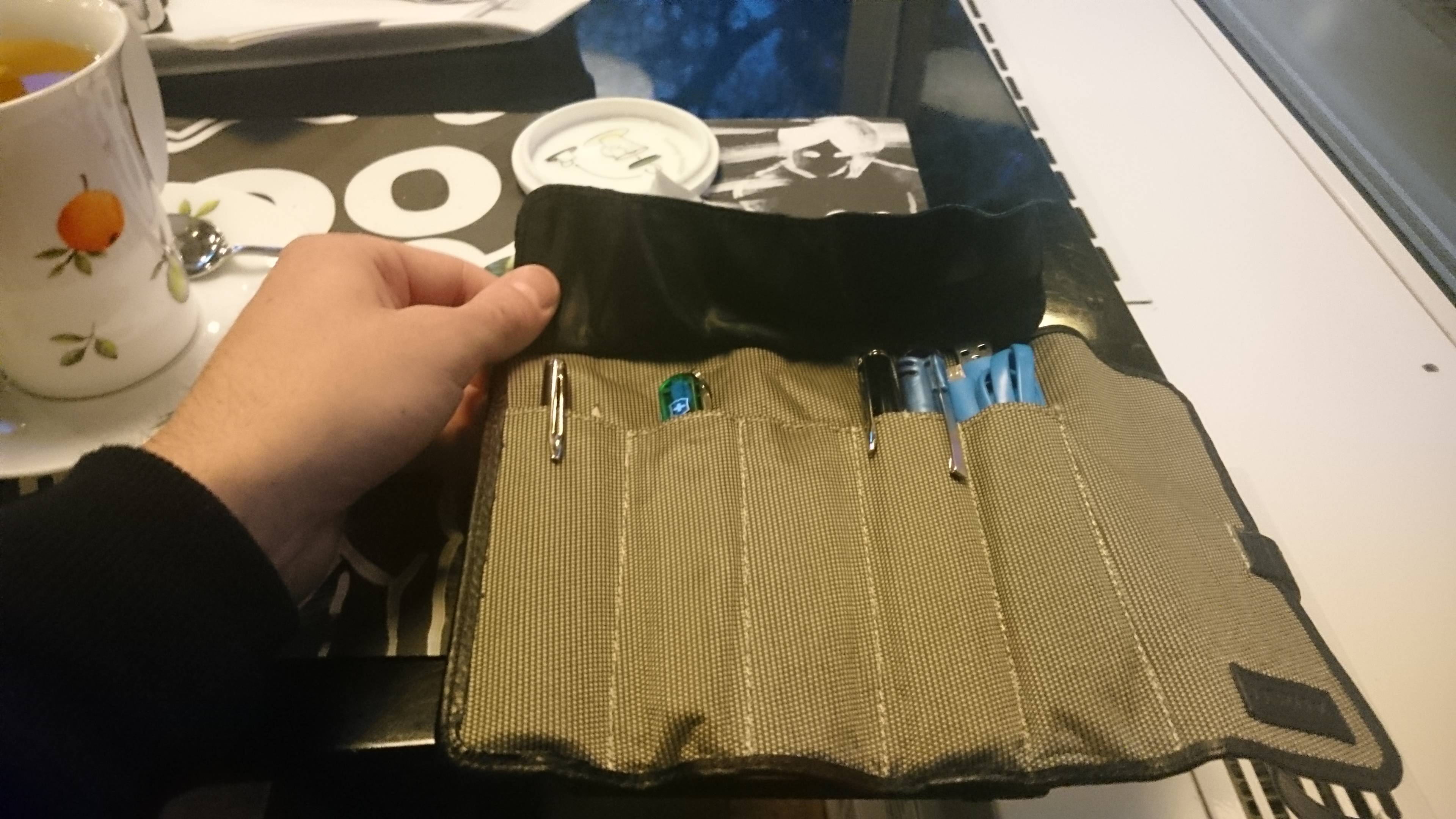 These years were the most creative time in my life and I regret I took for granted my creativity, my business intelligence, friends and all the interest I gained that allowed me to run my own recording studio. I have to swallow this but I chose the way to educate and forgot to be careful about what was my greatest passion in my life. I can howl but it will not help me! But the bittersweet aspect of the trade off between businesses that matter to you and relationships is the fact that when you really concentrate on someone that means everything to you the whole universe wants to help you. And it is true. I found a love of my life that I know that even if we could stand on a bridge before and now can only live under it. We will be still happy. Because we have each other. And this is wonderful for me. The greatest value I discovered in my life when I found it.

But I want to admit also another truth. I have also a passion and a passion that eats me and consumes me wholly. That two girlfriend were jealous about how much time I spend on it. Many love affairs did not survive due to how much I can concentrate on something not only for days but for weeks or months forgetting about other things, about being thirsty or hungry or having need for sleep. And I can only say „sorry girl” that’s what I cannot resist to focus on so deep. This is the moment you need to accept me. Just stick to me, hug me and try to catch my eyes and use any occasion to kiss me when you find me not focused yet enough that I can switch into your lovely eyes.

This is the second schematics after Behringher EURODESK MX2442A that I studied carefully as a first device of this kind. Mackie brand is one of the most perfect brands I dealt with in my life. I visited their representatives every time I participated in Musikmesse, always sharing my gratefulness, admiration for what they do. My first fair 2003 made me the most ecstatic about music gear that I will never forget. This passion changed my life, changed my goals, made me underachiever at school. Made me I was in a conflict with almost everyone who did not understand the true language of my mind. I was a witness of destruction of product line of Mackie I was talking about it many times during my visits to a music fair why this happens. But demands of ignorant mass market and need for cutting costs always won with long term quality goals. Among my friends used to be also inventors from Poland. One of them I was I think in 2005 in one room in Wetzlar was a good partner for talks at night. And we almost did not sleep exchanging knowledge from physics, fortunetelling to electric circuits theories and recording appliances. Good to see such a friend I know since 2003 as still doing of who they love. http://www.maliszewski.com.pl/ 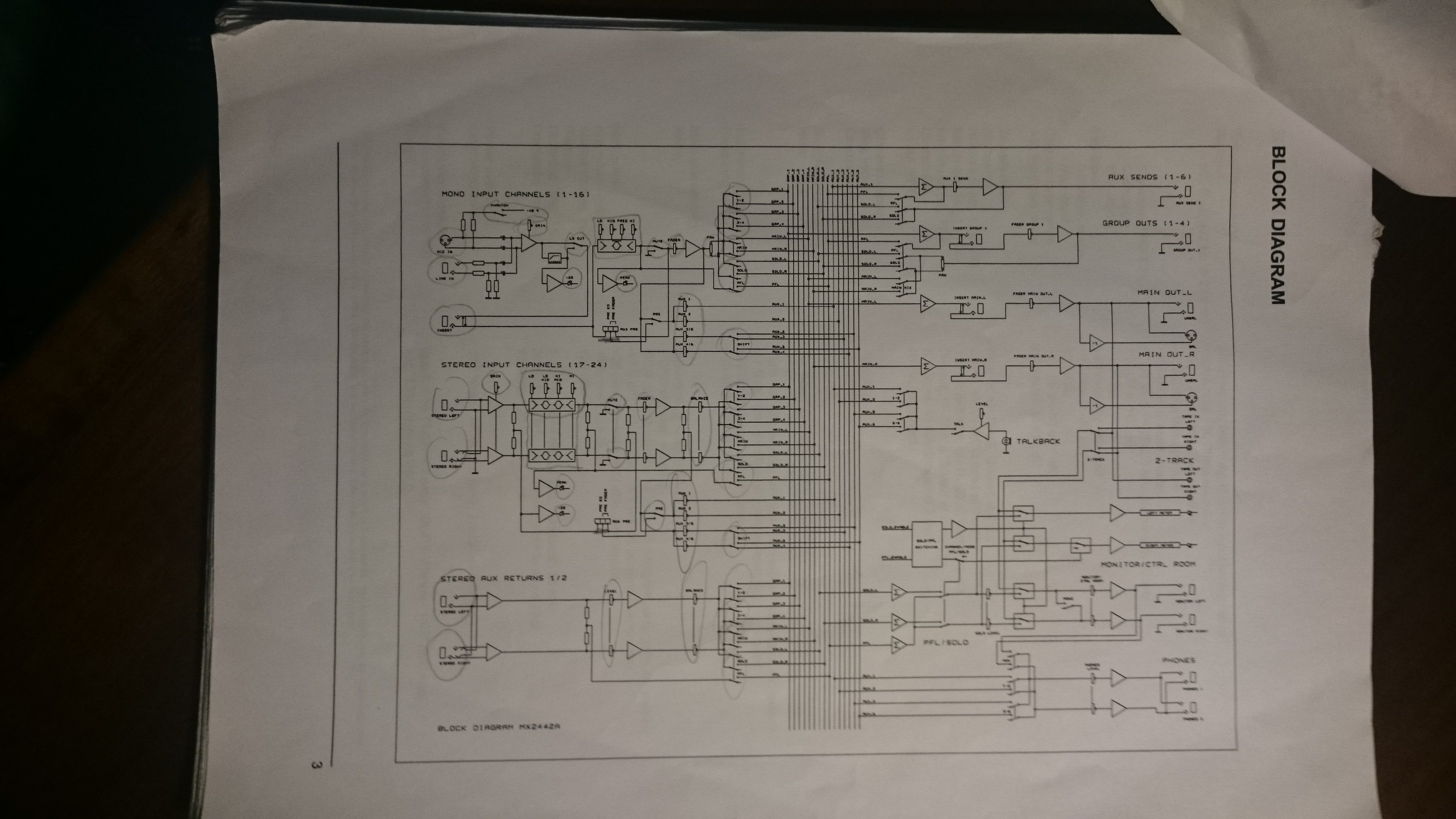 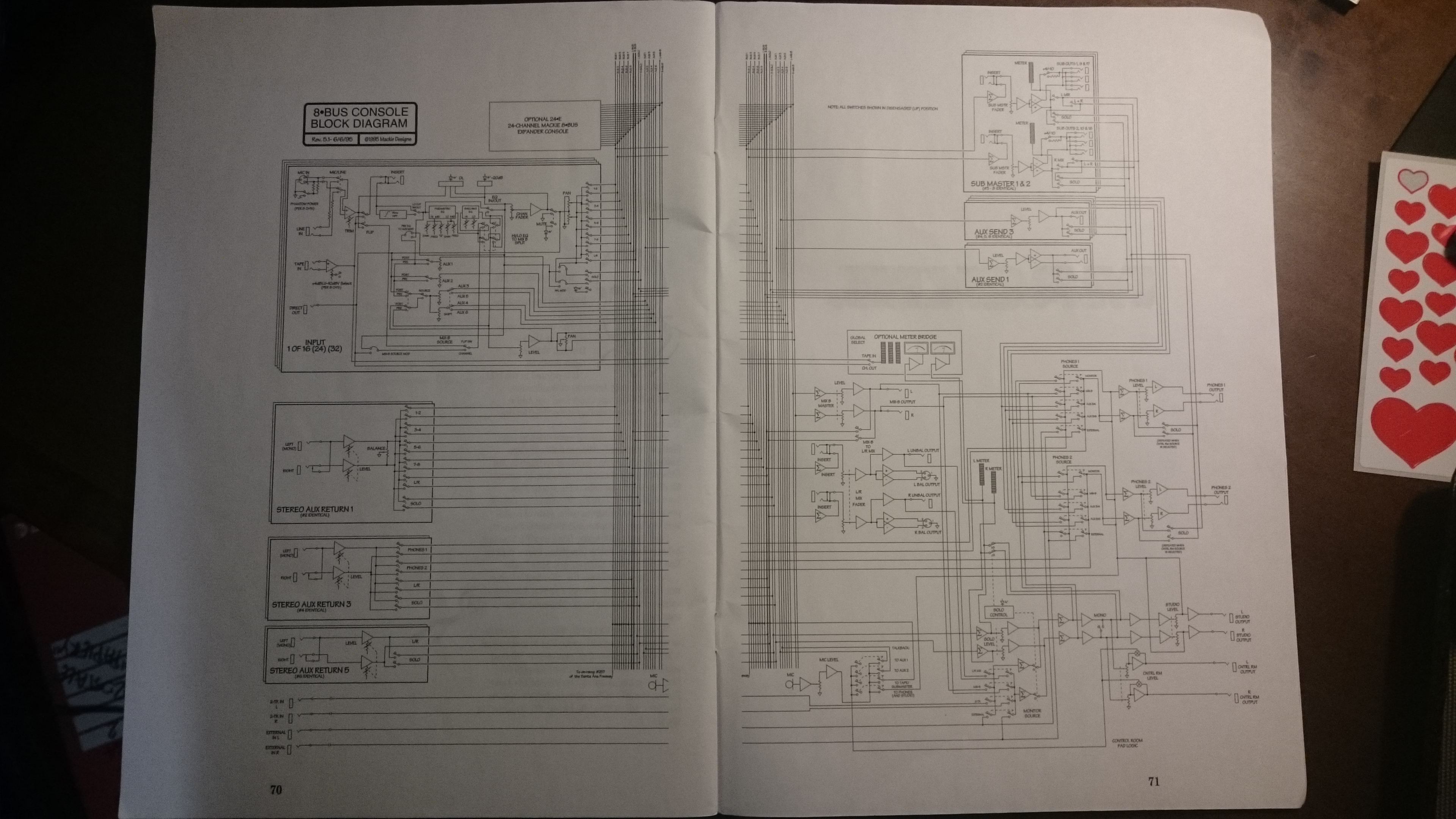