And back to considerations about Czech society. So my motives that I never expected to have a great career wherever was also identified well about me. Simply Czechs realized I came to find love not an opportunity to compete and prove whatever. I can spend time in a kitchen or take care of your pets as well. I wish Polish also to grow up and increase their mind resolution to see people more clearly and hope this will go along not only with sales and marketing that serves this but with basic attitude and respect known well in countries like Denmark or England and always strange thing to countries like Poland and sometimes Russia. However historically Russia should be seen as a bit more cultural than Poland. Russia even inspired Poland and Polish culture in times when Polish have been so weak that did not have own country. Did not find an idea for own country.

Everyday for example on Allegro suggestions look like this

Hmmm, a „neuromarketing” (what a childish silly term) subliminal threat o.o. As if there is something I may fear of. Yes I feared only once when was driving my car on A2 and smsing to Agnieszka Turek who never answered me. Only via Facebook suggestions because felt superior to me and proud of herself and a position she was in, in her eyes. I was threatened because a helicopter was flying along with my car for long enough time to realize that this was intentional. This was once I understand Polish have enough and also want me to fuck off. So it was also a relief, 1:1. They understood they cannot influence me like it was during communism when M. Szałajko from WSI living in Ryki asked my father working in Germany to become a double spy. But why motherfuckers fucked off so late? And why you fucked to me and my family at all? Why? Bartek Wręga, Agnieszka Turek, Franciszek Kmita? What are you sure of that no one else is sure. What is your superiority to persuade repeatedly how you see the world and what I had to do? Connections I have seen are impressive. Especially what I realized Polish military forces to be. But I wanted shit just to fuck off because I only served with my ideas and never stole. And what I was finally forced to see was just that I was only going to be raped and this has started from Trzebiński and he is the key to understand that mafia o.o. As if I ever cared who is who when people get lost just since they just opened the mouth!

This is just an example of where true power of a Polish girl comes from. Polish girls are obsessed about war, power, human mortality and suffering. There is probably no a real context that Polish girl could feel satisfied and see the sunlight than just mockery and reflection someone else from the darkest side. This is not even rude. This is just a manifestation of a weak. 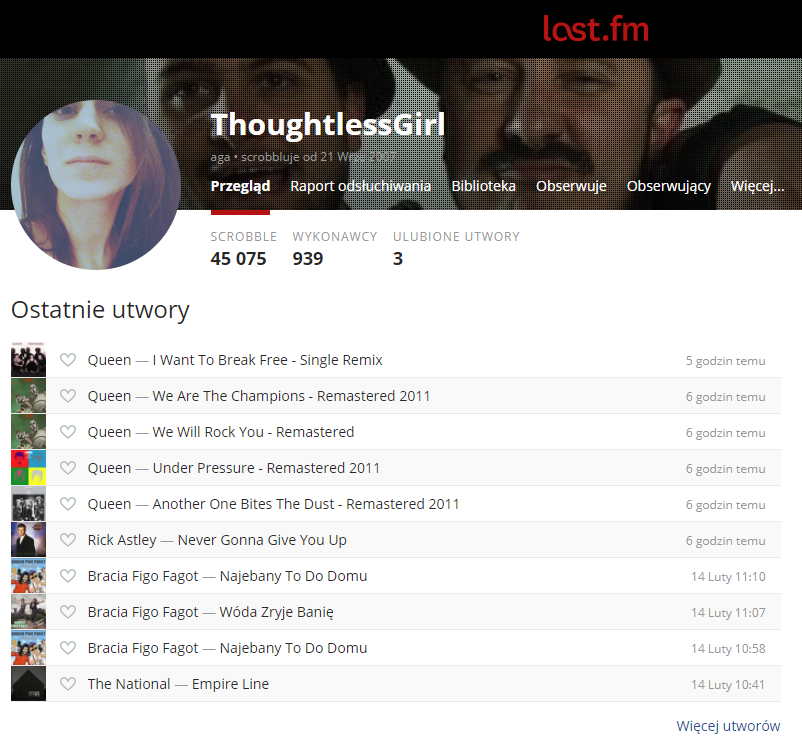 Strongest people does not need to bother someone else, feed with failures of other people, to be energetic vampires. To be happy that a man is going to war or proud that did not get back such a hero.

Maybe some wonder why I do not mention Martyna K.? I think that similar investigation should happen in Poland like this was in the USA. But Martyna? I hardly know her, however realized many ways her enormous struggle to influence me. But why not to mention Daria K. and company??

To sum up. Martyna. She rather never listened to me. And probably never had an opportunity to see how I really am. And found many contacts with people who have been against me or did not know me too much but had a lot to say about me. People who have least idea about me would be also those like Małgorzata from Ryki and a few more I just hardly realized on Facebook what mess are going to do. I will just say that I accepted apologizes from an Ukrainian spy in August 2015 in a bar near zoo where organized a symbolical concert for a hard but worth to develop carefully relationship between countries with the respect to a very bloody and cruel history between Poland and Ukraine.