A very important historical fact about the city I was born is that at the beginning of XX century half of the population of town of Ryki was a population of people of Jewish origin. Father of my mother came to Ryki from region of Łódź. Was born in 1888 or 1889 and his first job was a carpenter in a factory in Łódź of Jewish owner. As he knew Jews very early in his life, got a support from them, a job, he continued to cooperate with them without prejudices as long as they lived in Ryki where he finally had own manufacture where specialized in making coffins (not coffee making, but coffins!). Jews were selling him wooden boards. During second world war he was selling coffins to Germans who were also dying during that war! Their choice. They could always come to Poland with city plans for travel purpose and would meet even with Polish hospitality. Having ambitions to conquer relatively poor land, not too much civilized had consequences no matter how you assess how much developed country was Poland then. I can speak for my family. Some of them were really educated, open minded. Some of them were just hard-working but respecting those educated but sometimes seeing them through jealousy lens as more lucky in life. Like the same is today. Completely the same. World did not change even a millimeter. What is obvious. Without them I would not be who I am today. No matter my education, intellectual horizons of my own drive of passions, curiosity. We need a trigger, an invitation, a motivation or whatever you call also from the first identity shaping influential figures from family and its old generations. Unfortunately I remember by myself only parents of my father. My mother was a very late child so both her parents are known to me from photos. As I mentioned somewhere that mother of my mother had to some extent origin from the Netherlands but take into account that settlers of this kind can live a specific territory for generations and of course not necessarily isolated. It is so hard to say even when they moved from the Netherlands and there are only a few thorough and reliable researches about it that to investigate this line of my ancestry no matter how much interesting after a few attempts I see in terms of fairy tales to be honest. To speculate about my ancestry from the Netherlands would be like to write fairy tales. And as a truth seeker I never wanted to achieve such a goal. I chose a clinical psychology one day in my life what speaks more for my critical side of my mind. I try to see things relatively in its more true and balanced form than in frames of myths. I feel mercy for mythomaniacs very often. And nowadays there are so many of them that I feel a bit isolated. A bit margined. But I was sitting in a plane to Amsterdam with woman from the Netherlands who looked like I remember that my grandmother from photos. So there is something, an intuition or something that no matter if you have a lot of clues or not at all you recognize people in terms of whether they are your natural allies, someone of the kind of relatives of who your relatives were or are or not. Others are not immediately enemies but are far from your heart what should be obvious! Having so many connections first to your identity, mind that many other types of people, kinds of them, instances etc. from cultural point of view, also emotionally are kind of strangers. Most of Polish people are to me. And I feel this is also the truth for many Polish people too since I remember. Polish people often were mocking me in my childhood when I did not see a clear reason for it on my own. I often did not understand people in Poland what also met with a laughter. Many times I was sad or feeling offended. As I grown older I started to laugh at Polish people like never before. I was also often hooked with accusations of being a Jew what delivers some light into the question whether Polish are tolerant or in fact xenophobic. Answer on your own. On a basis of what you experience. I continue to say that I do not know Polish well because I was never engaged enough, zealous to know them for real. I known them even living among them to the same degree like Chinese, I known in my life too. And it is real. Believe that this is how I see and feel. And just accept that. My passions were music, books, lonely exploration of really a lot what is to see in Poland. And I had a few girlfriends. But it never made me more Polish. I think I was never with a typical Polish girlfriend anyway. All I was with were kind of Gypsies. If you know what I mean. Not looking too much to be Polish or not feeling it. Or something like that. But I knew only a few Jews. And even if I was trusted sometimes. Sometimes maybe too much because these persons really did not know me enough not to get hurt by me one day. And they are different. Some of them trust too easily. Some not at all. But are a group I sometimes recognize. But try to see them different and diverse like all nations and ethnic groups. But there are some stereotypes that are sometimes true. But not about all of them. But sometimes really many of them to believe that stereotypes are sometimes true beliefs. 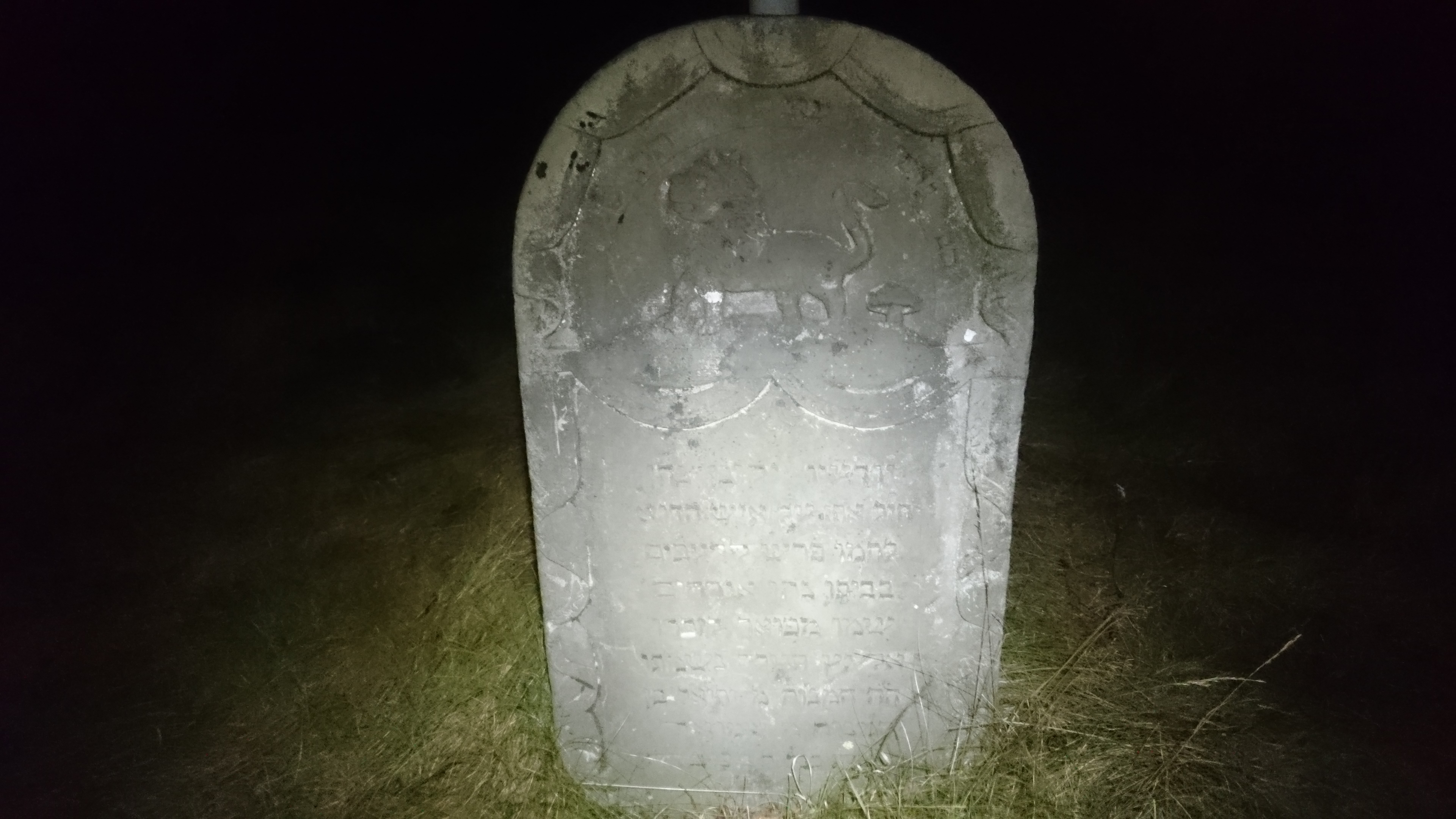 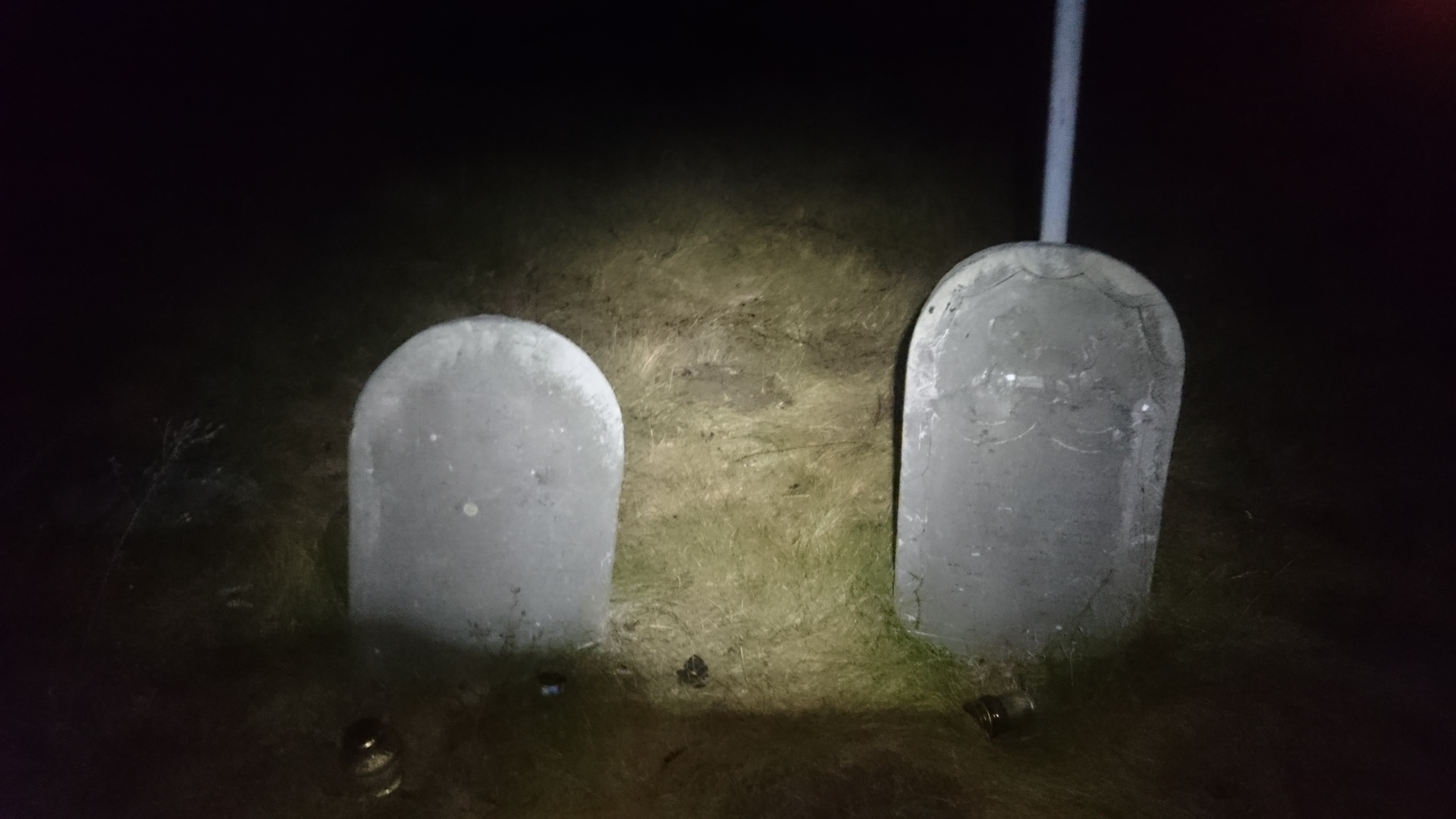 I want to say that I know as facts recalled by many to me that there are houses in the neighborhood that Poles were using graves or parts of graves of these like these as a doorstep or an element of a staircase. I’m just saying.