04.11.2017. In Wolfsdorf grew up my father. By accident 3 friends from the same village were independently further – one Polish billionaire who has hotels Gołębiewski what my father discovered when I had exams to my university. He did not know about this fact till about 2004. My father – ex deputy of Polish Parliament and a high rank director from a very serious institution Najwyższa Izba Kontroli. All who played there achieved something serious completely not knowing about each other. My father was working for some time even in PGR in Żardeniki. As you can hear it is French origin of this name recalling fr. jardin so garden. And there was PGR (nationalized communist-style farming enterprise) and there was working my father thinking he has no future better than this. My father had a period in his life after Primary School that was walking with his dog through hills, valleys, forest and swamps for 2 years not willing to go to any another school. He was hunting hares with a dog. His parents as war survivors were emotionally numb this means not too much motivated to live their lives so not too much willing to motivate their children thinking simply that their world of what they knew, believed in, values collapsed so many times that simply what for? What to strive for? Enough experiencing also social isolation and kind of degradation in terms of everything – social reputation, social status, profession, independence, consistence of whole really big family of my grandfather has been also destroyed because now from the point of location I live now I can see it as an advantage but my whole family of the surname Polański moved to Warmia only in a little part. Other came to Zielona Góra, Głogów, Wrocław, Kotlina Kłodzka. Another great story to tell. So many of them and their descendants live now probably really near me. I started to collect all necessary information about that part of my family but I was a bit exhausted sometimes by what I reveal. I know that one cousin Polański won many dance contests in Kotlina Kłodzka! 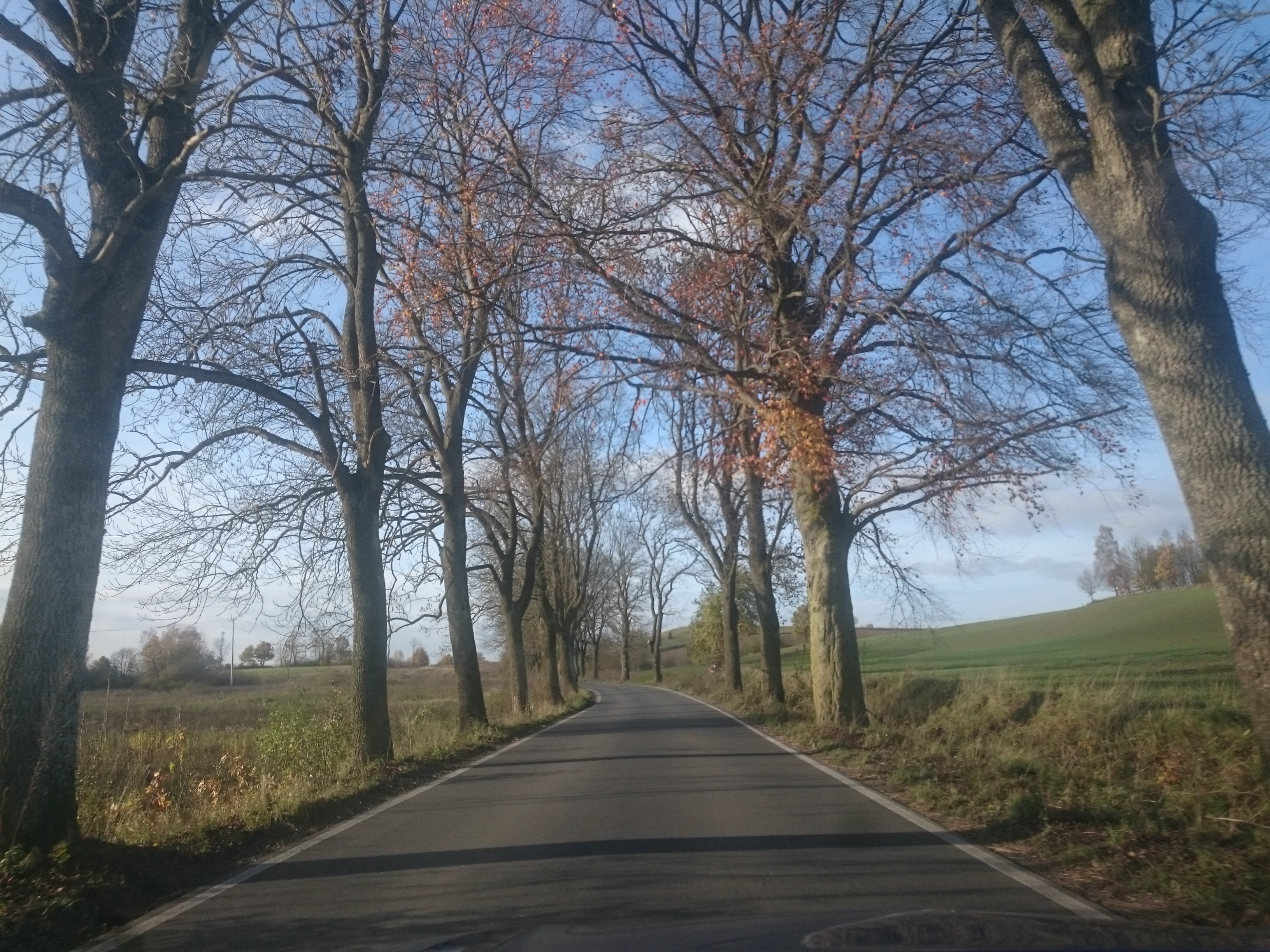 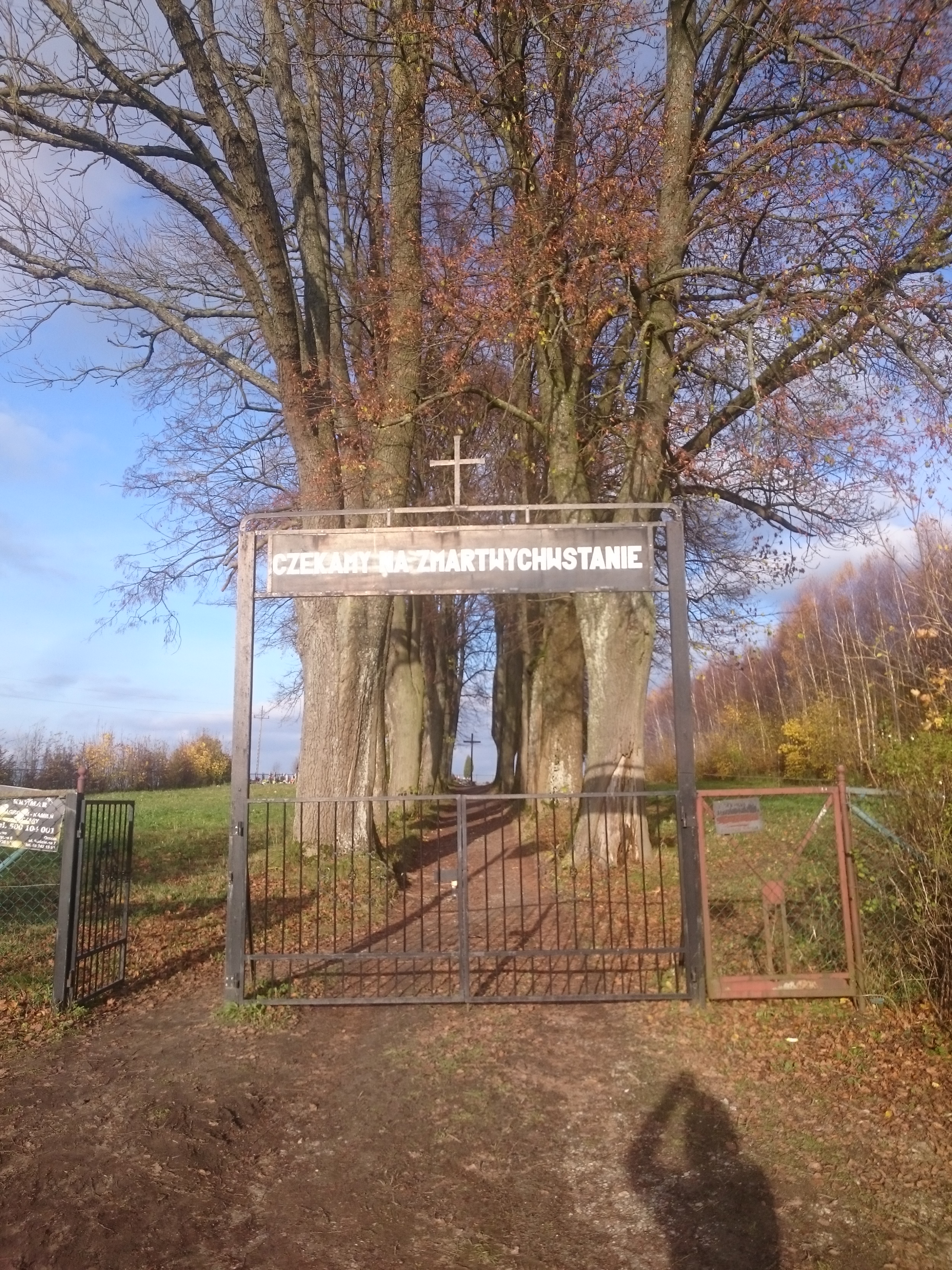 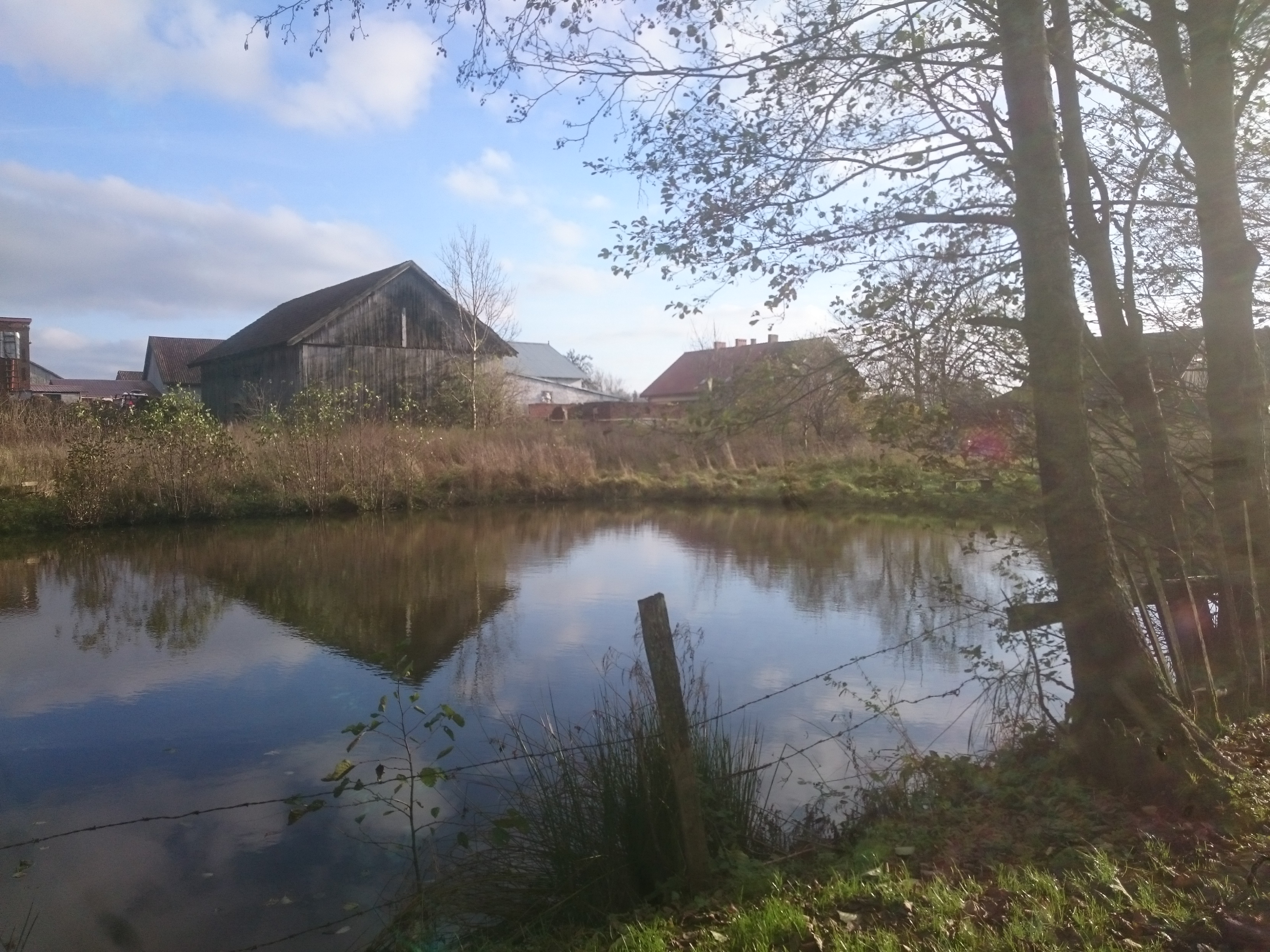 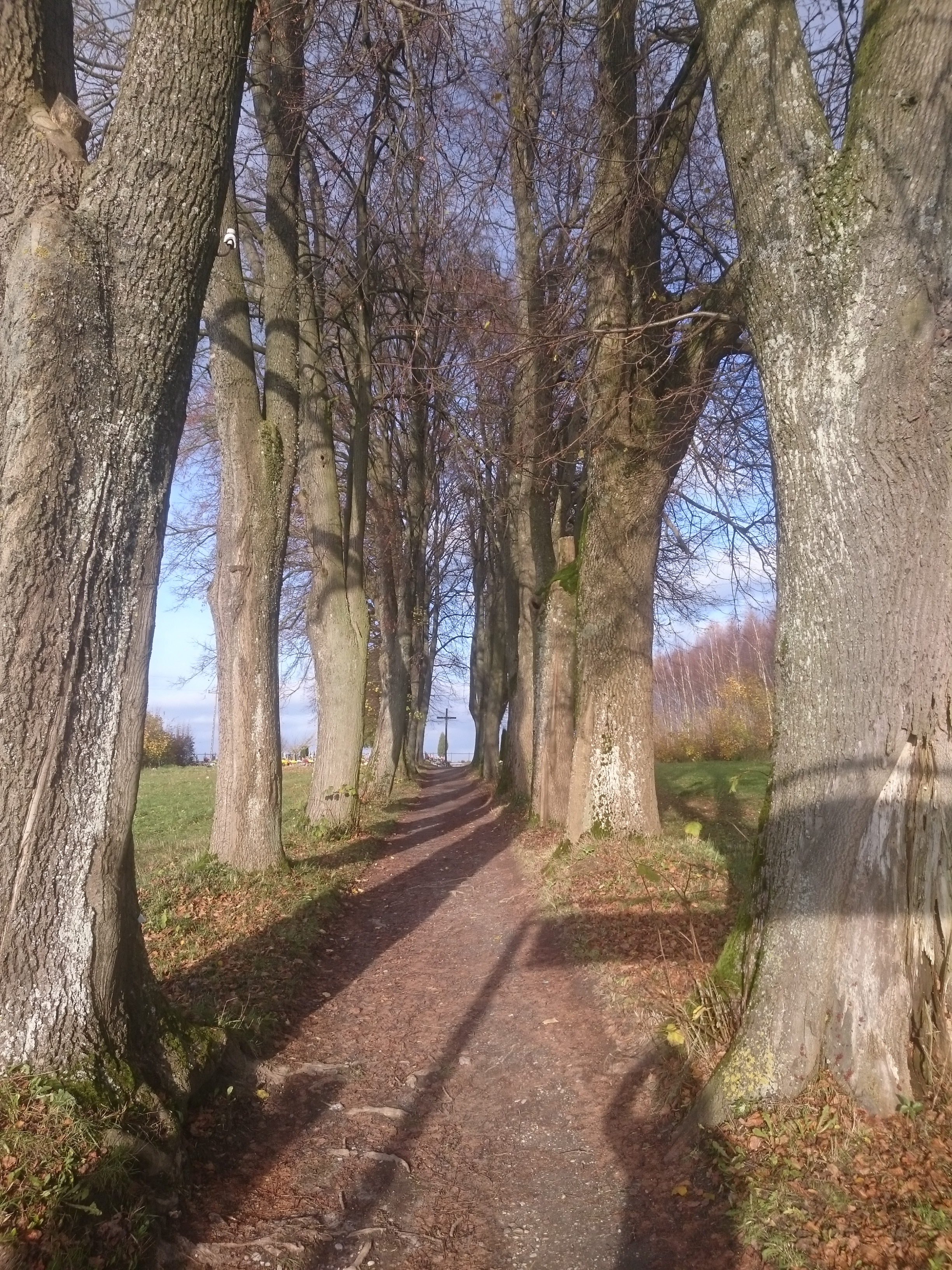 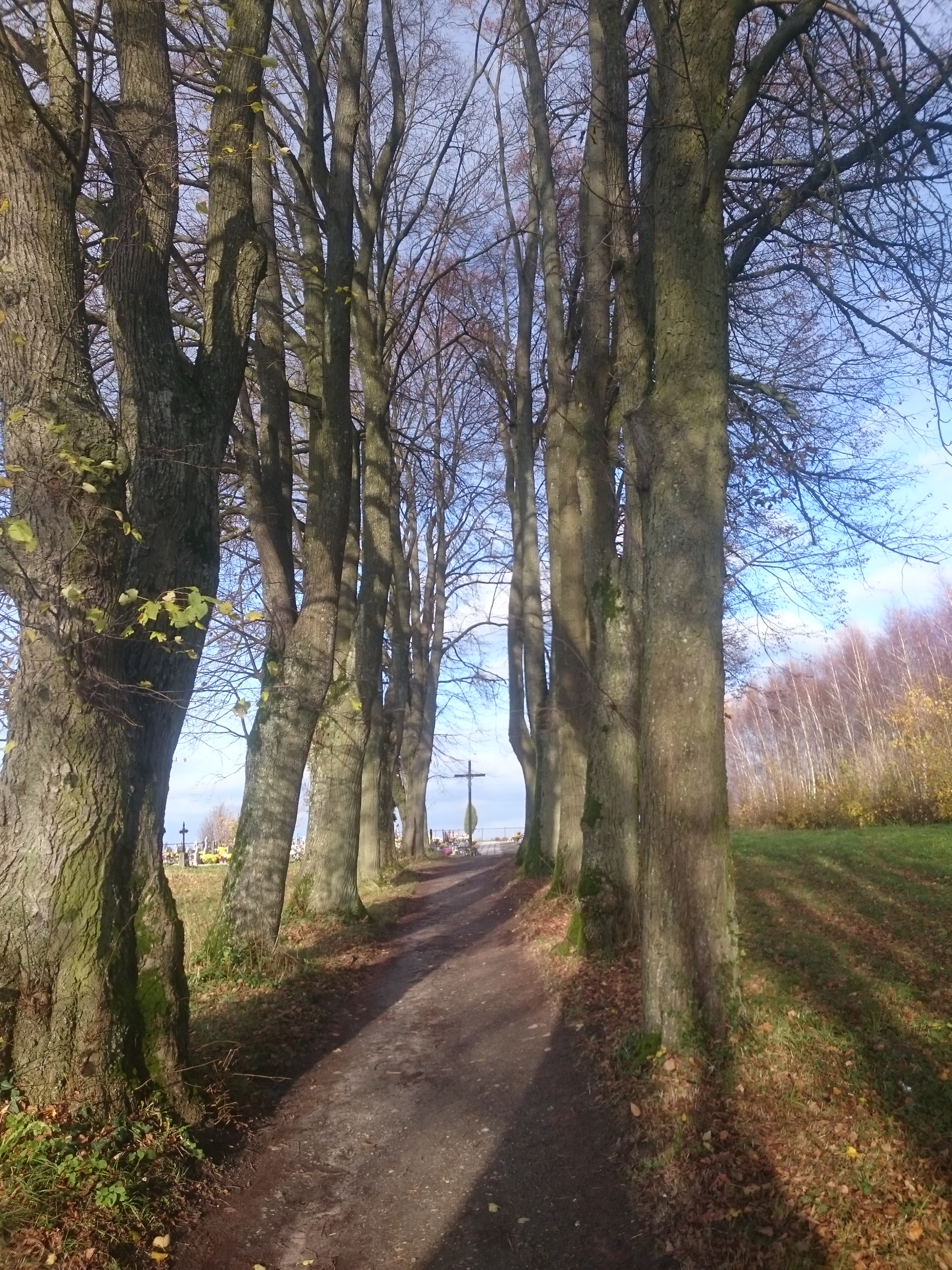 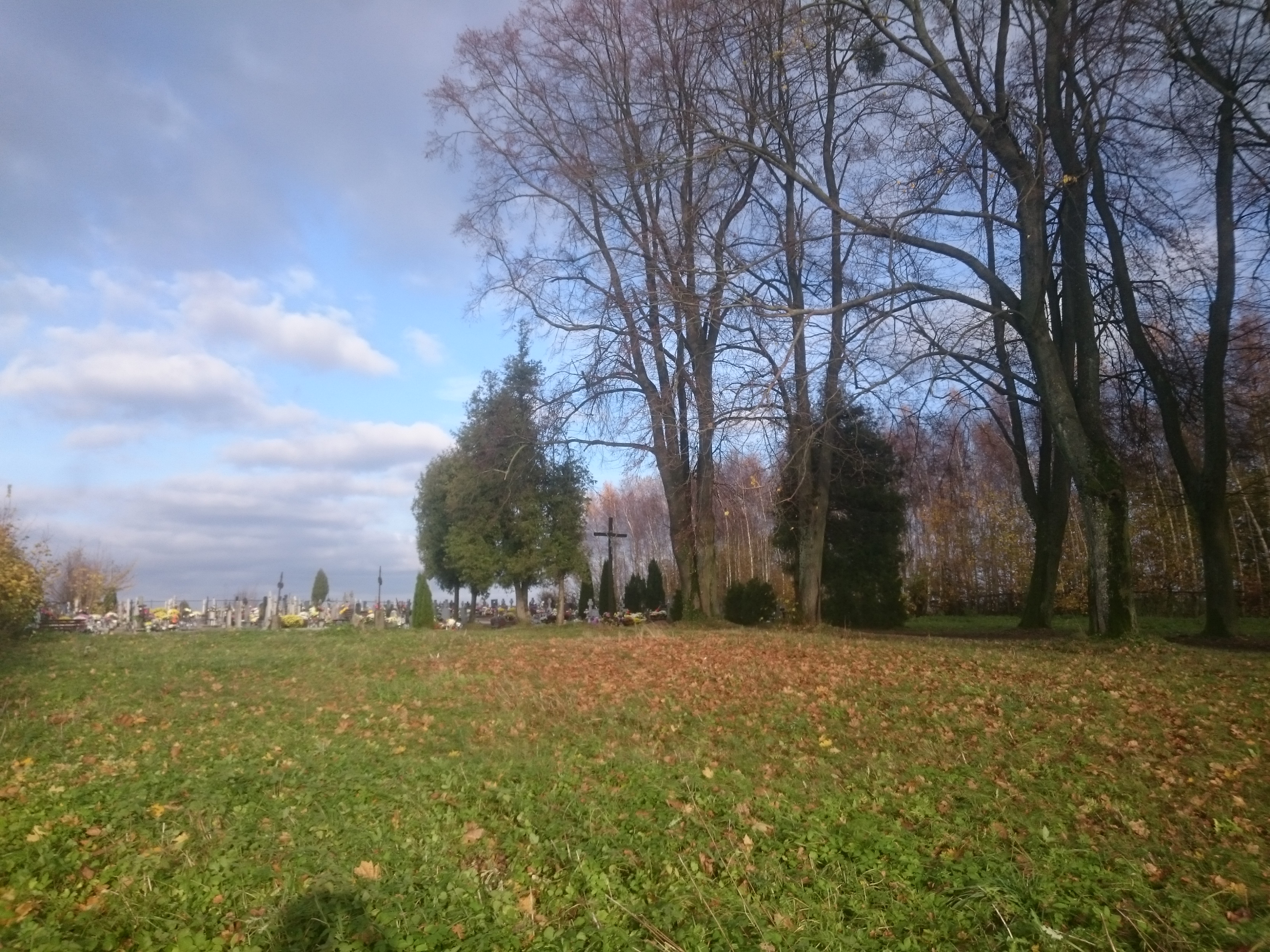 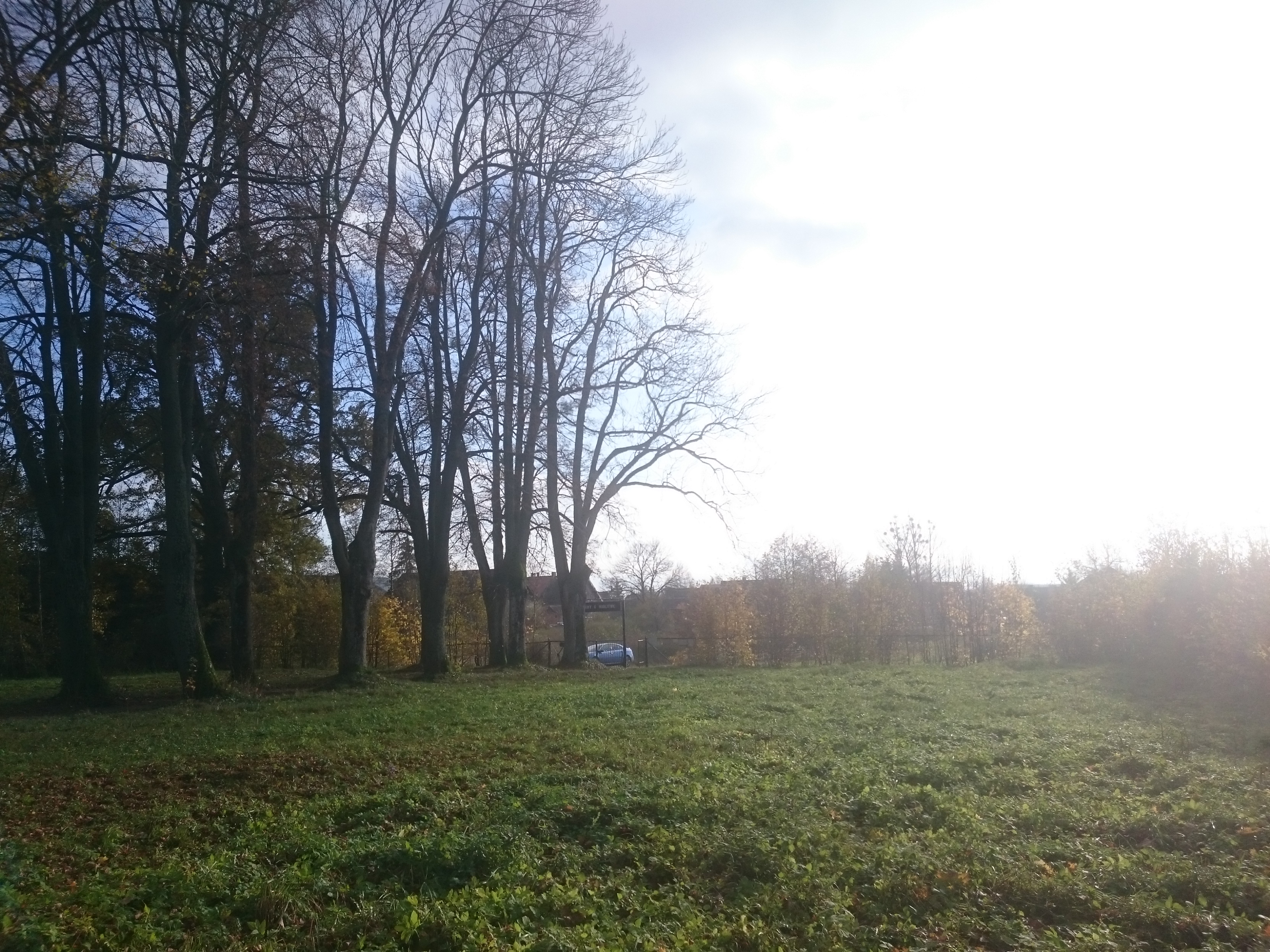 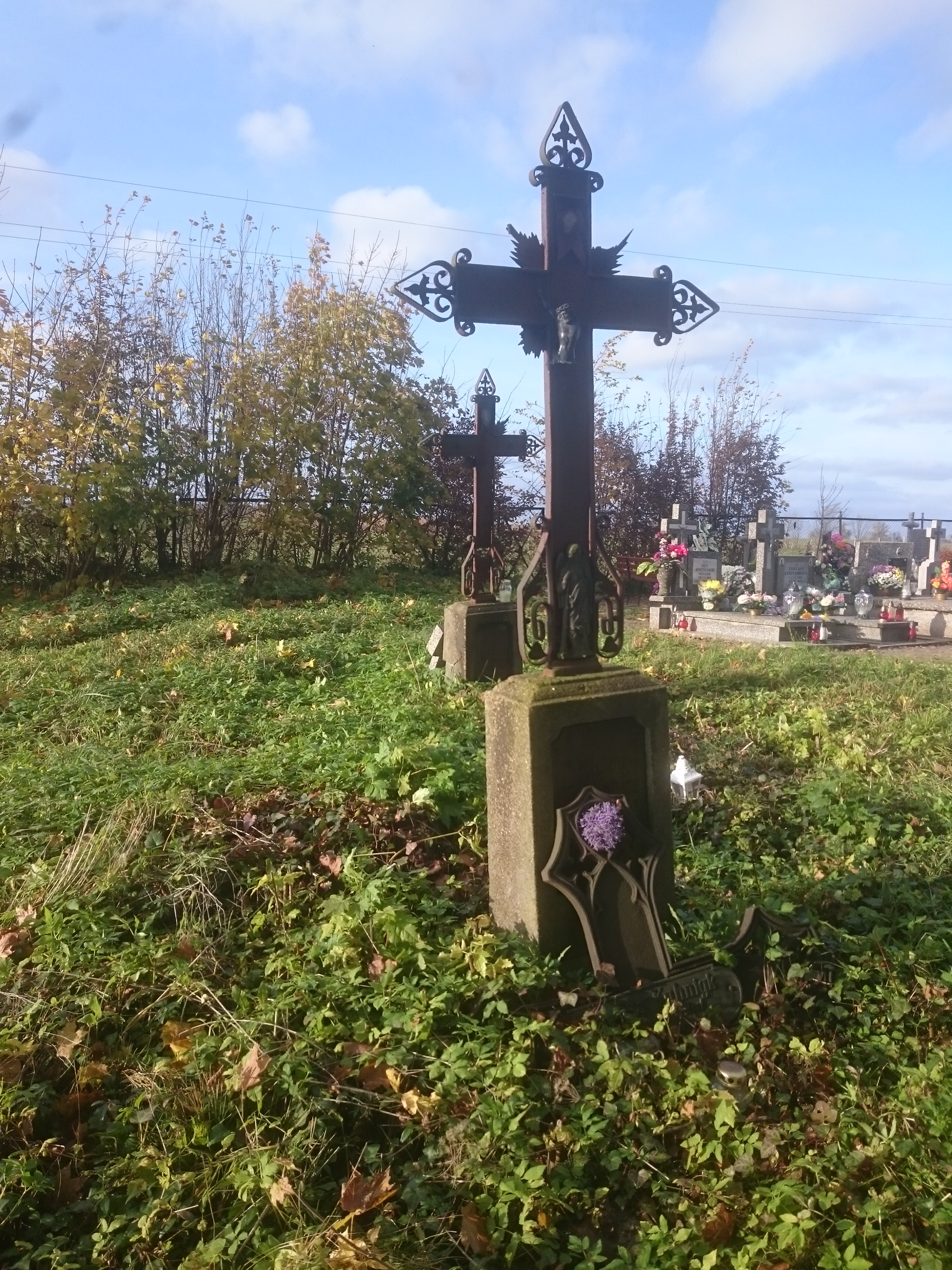 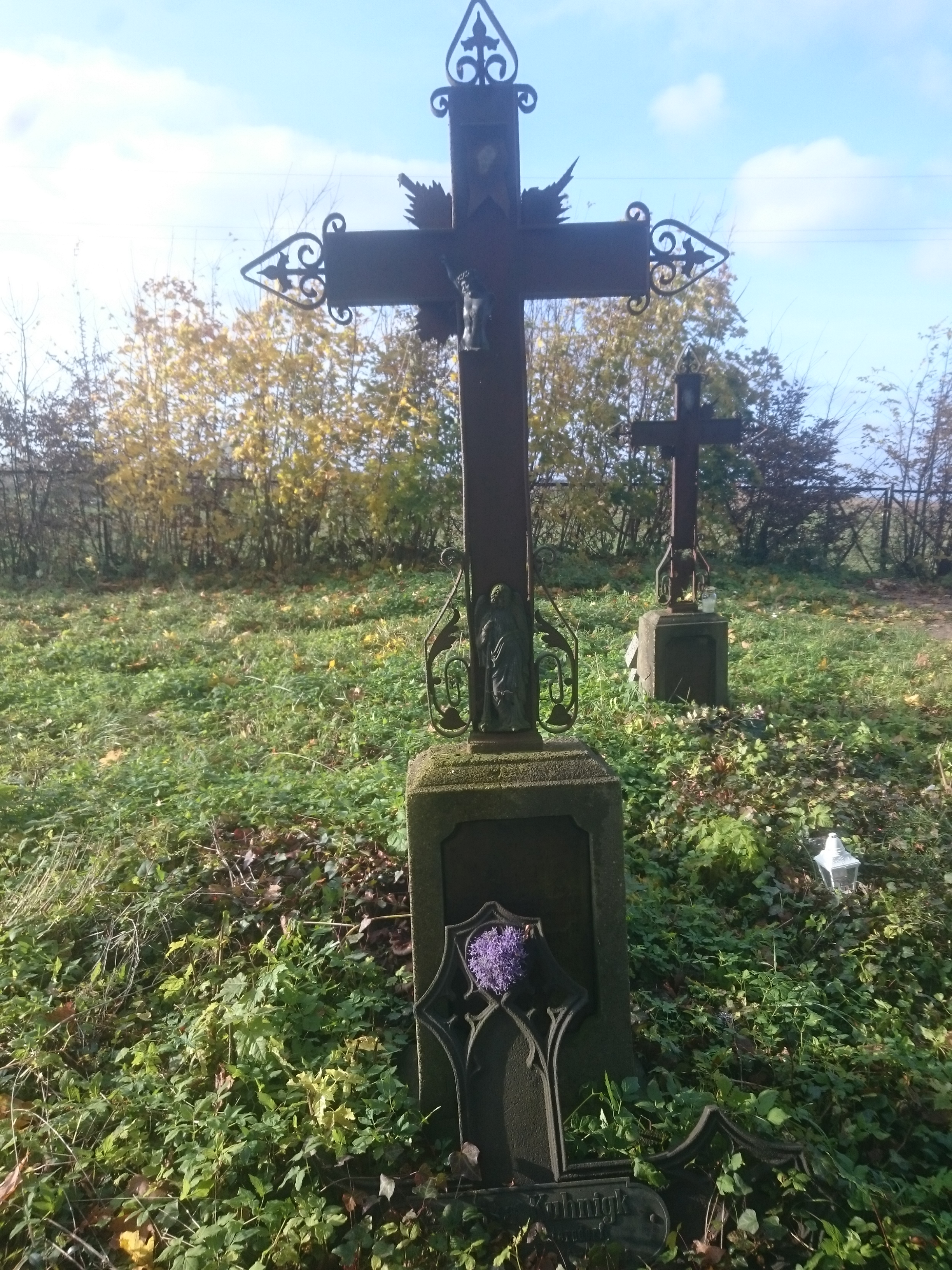 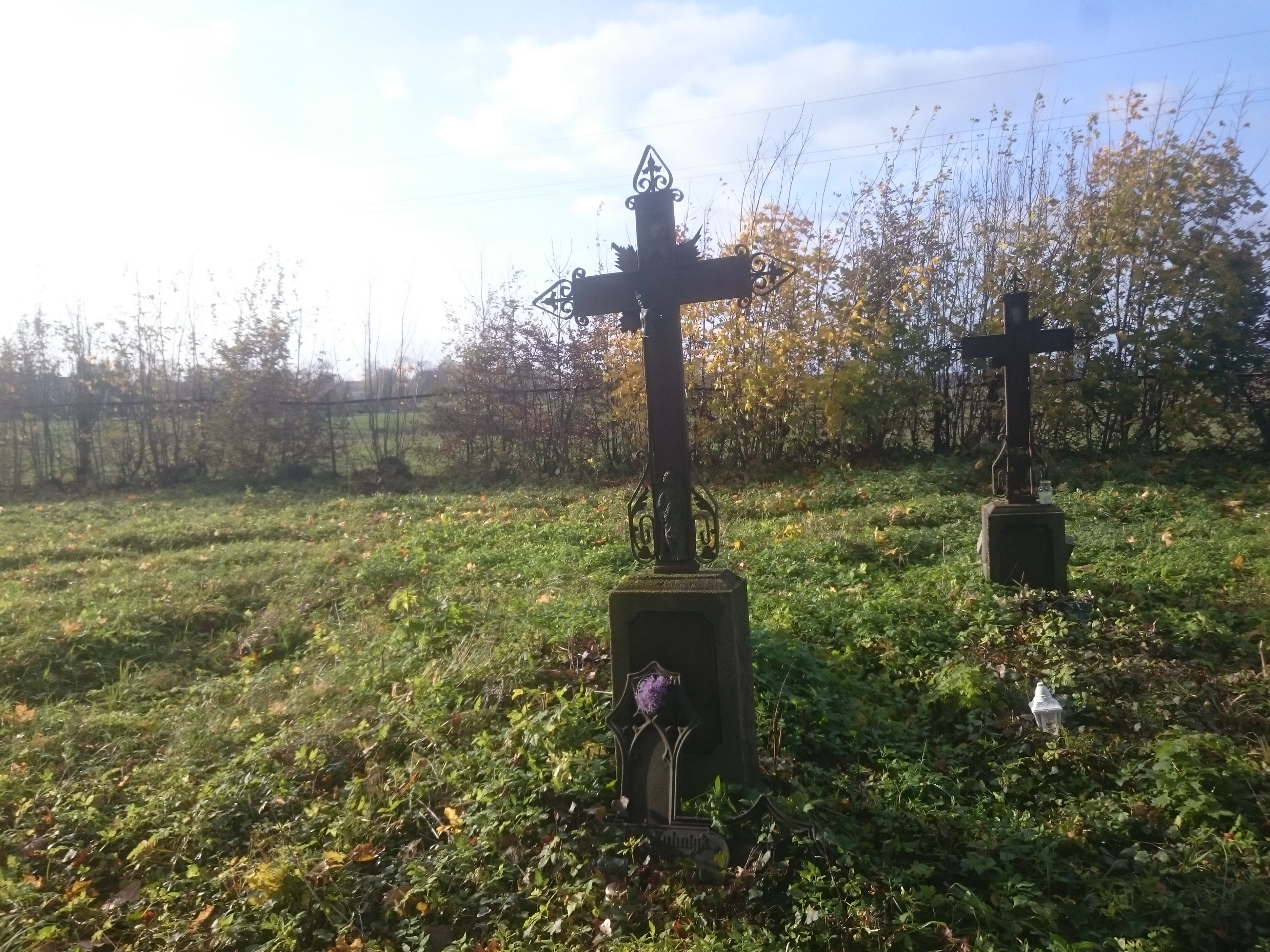 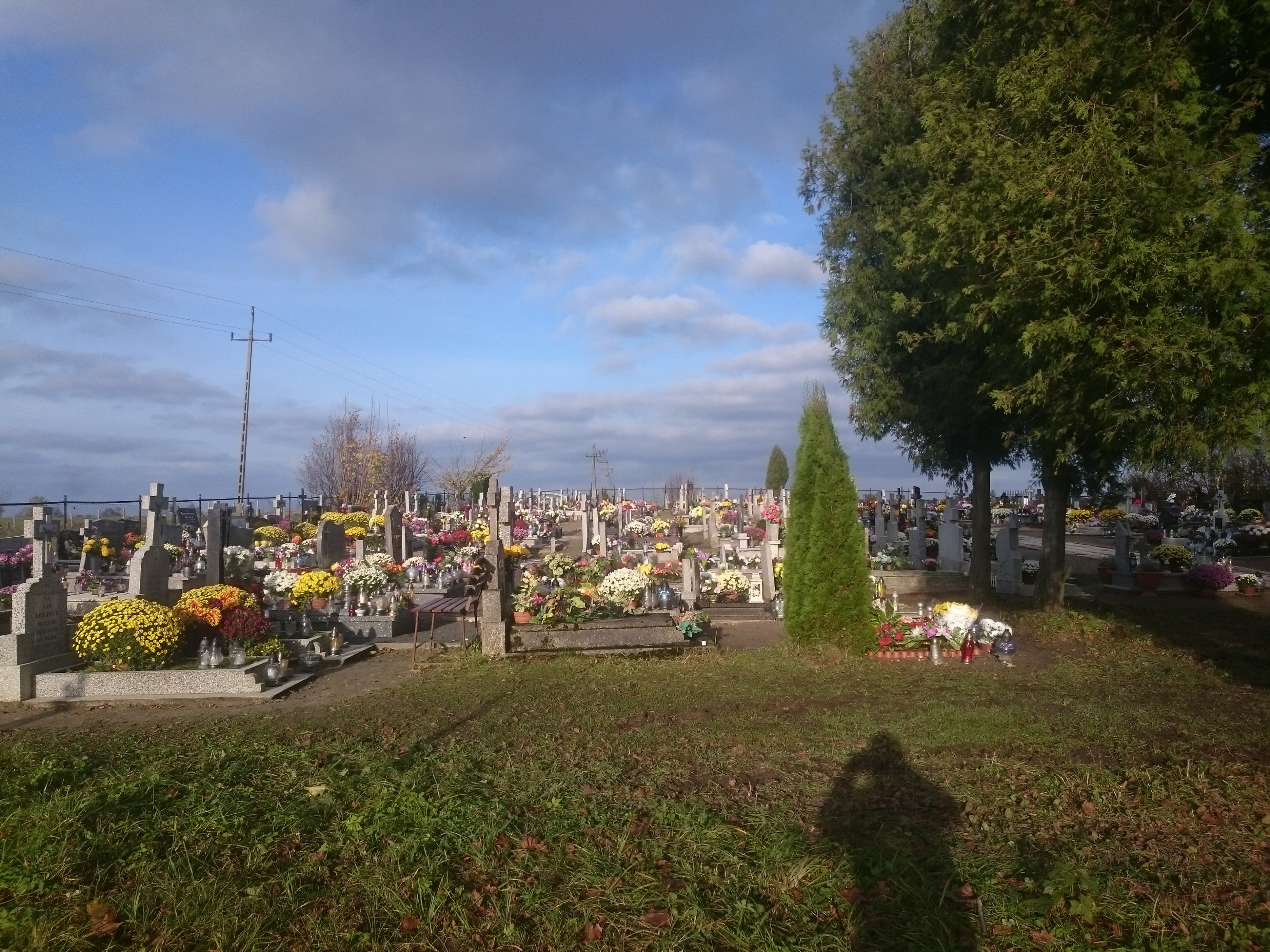 A grave of my grandgrandmother Jadwiga Polańska. She came from Suche in today’s Belarus in something like 1945 to Wolfsdorf and she died here. But she was blind. She did not see due to trauma probably. Adolf Hitler during his service in military had a hysteria of this kind. I am not sure if it was of the same kind. She was of Tatar origin and stemmed from Nieśwież in former Poland, now simply Belarus 🇧🇾. 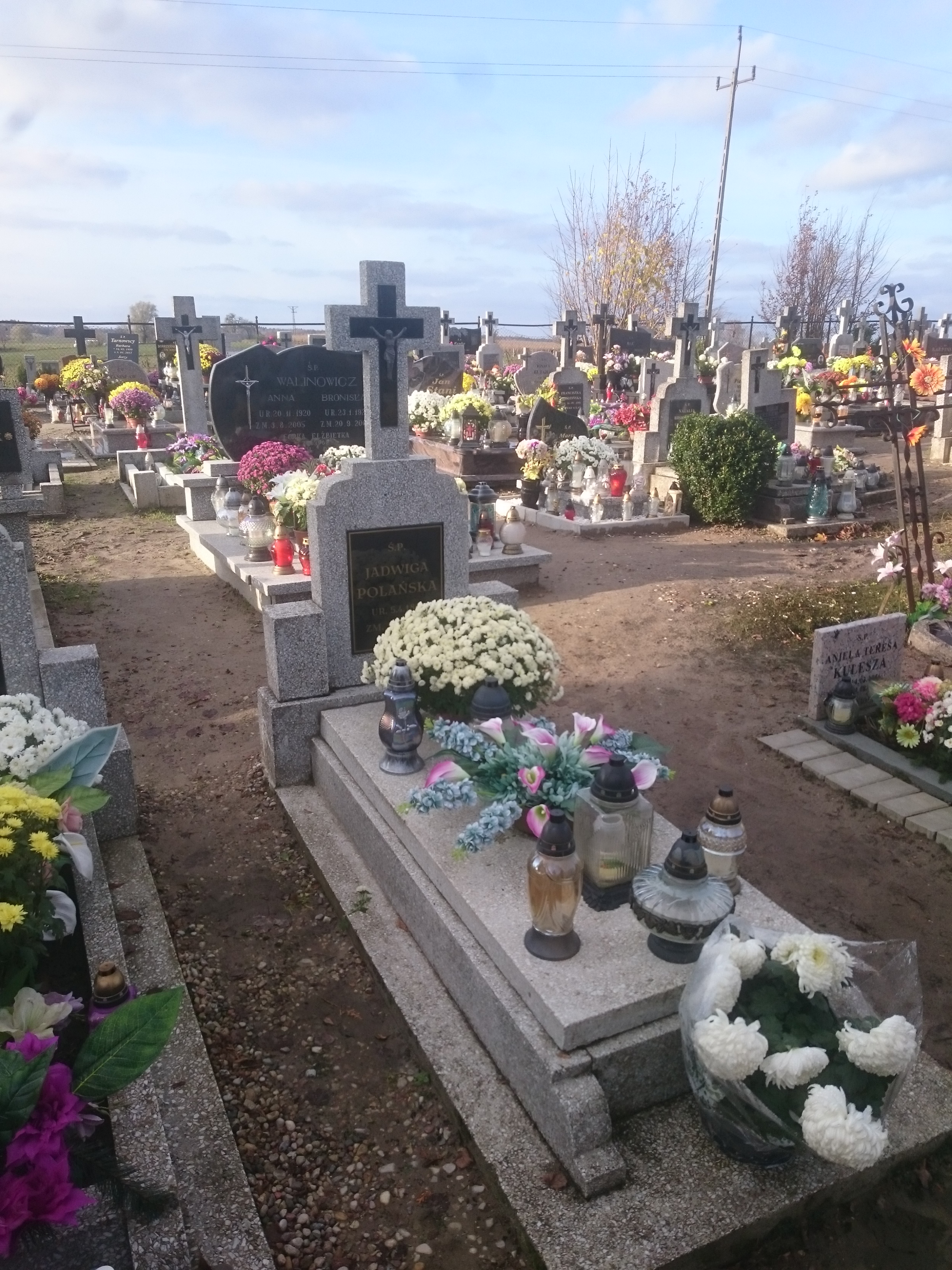 A daughter of the oldest sister of my father died not being even a year old. 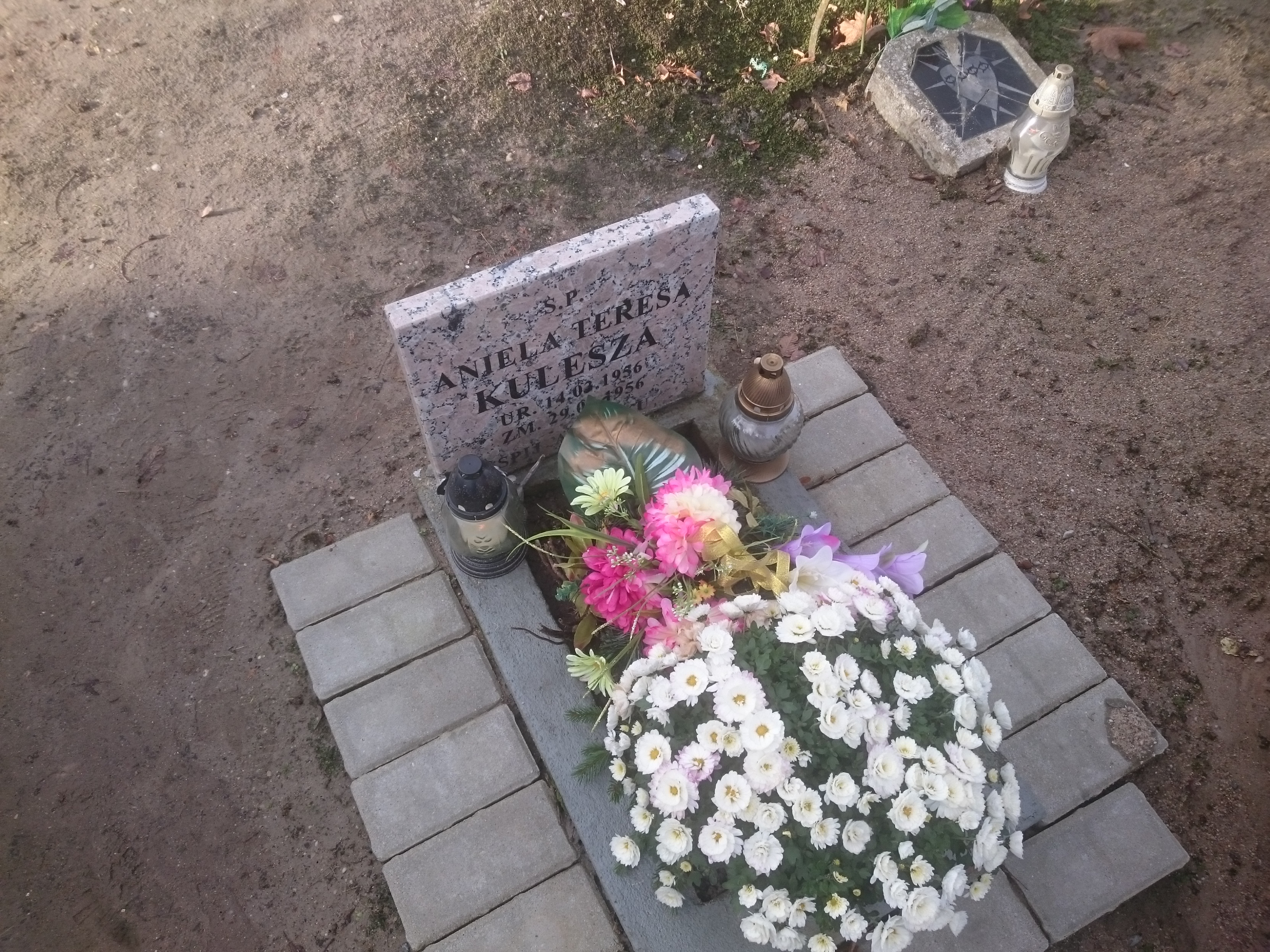 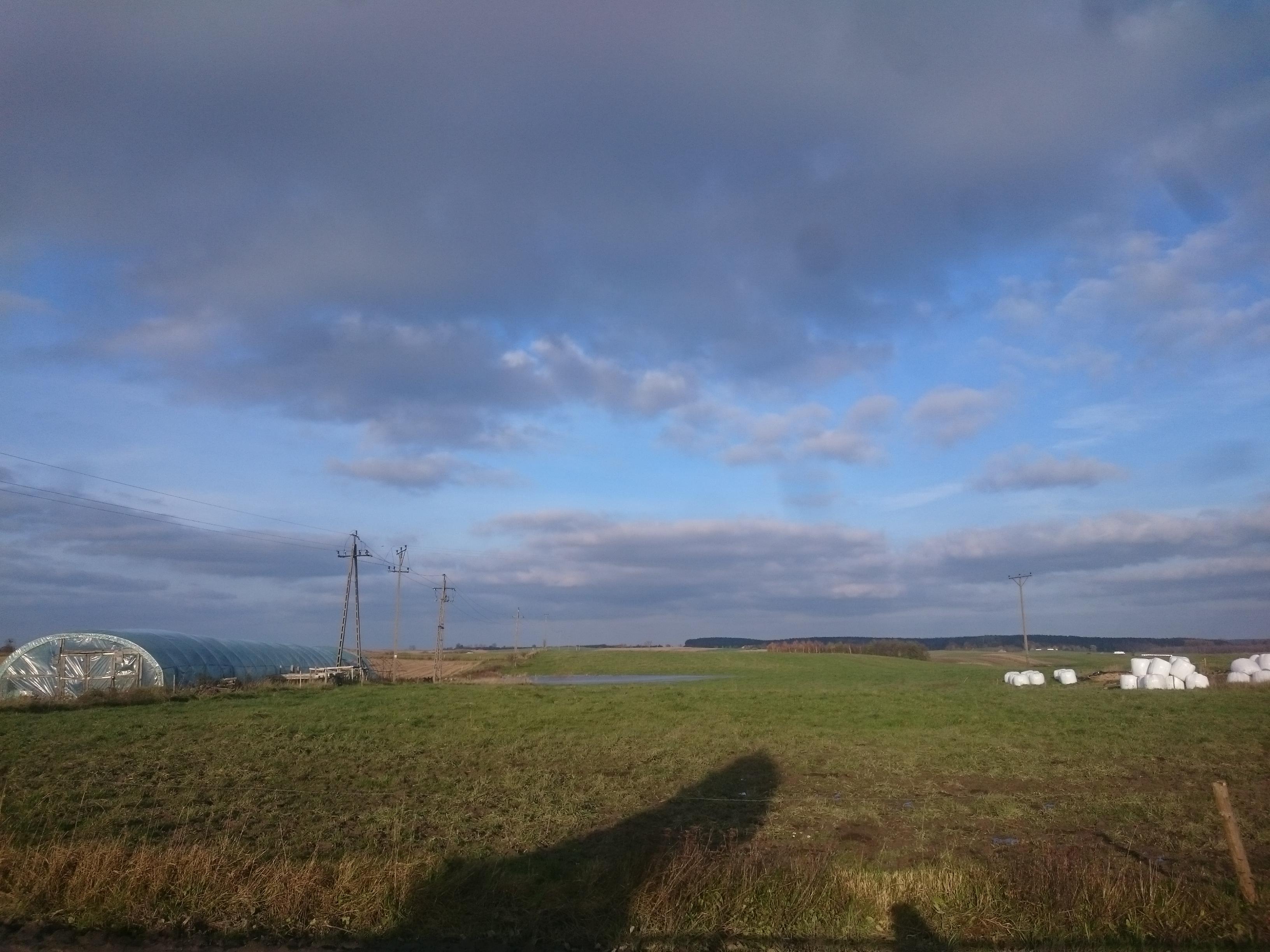 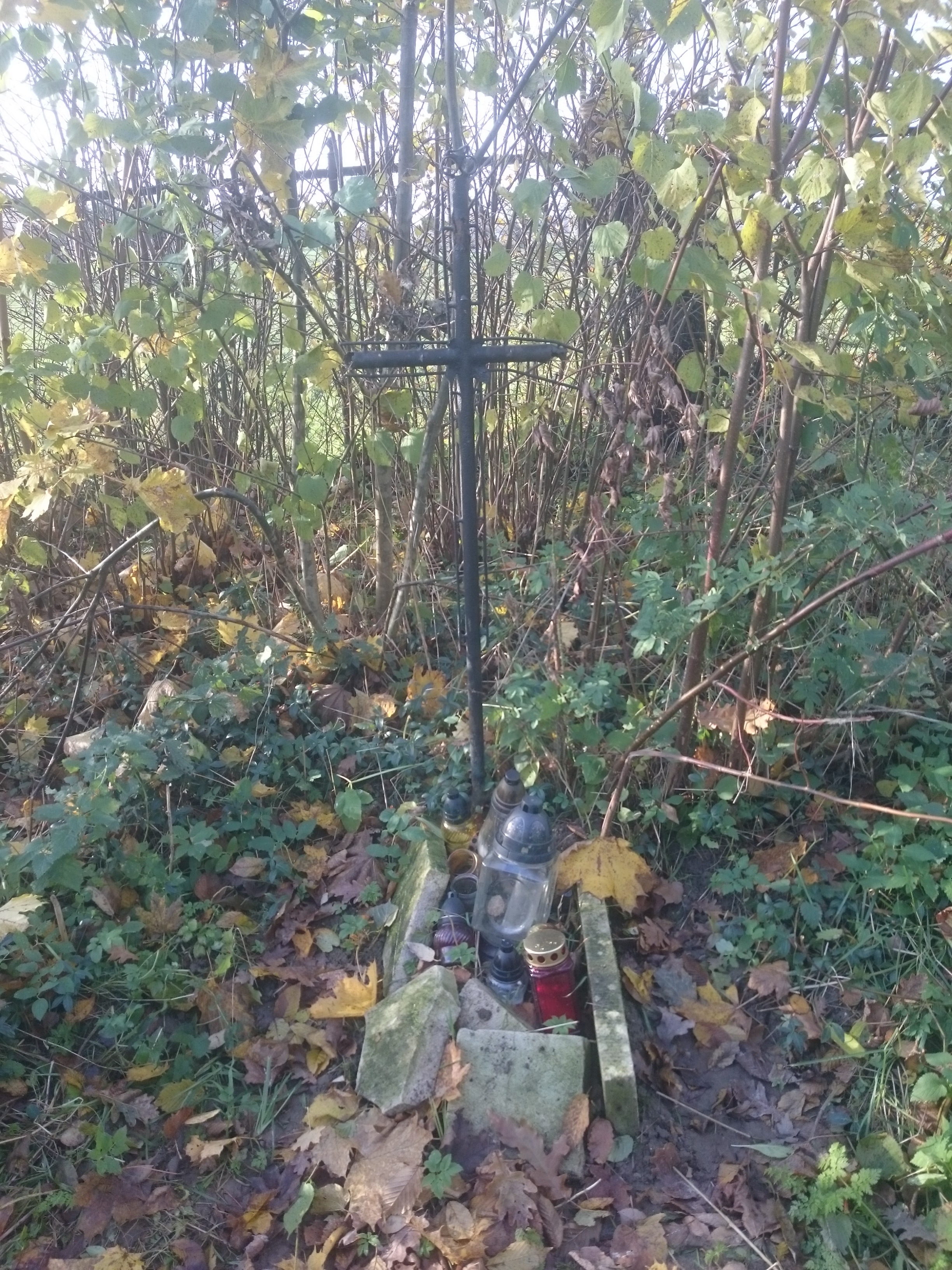 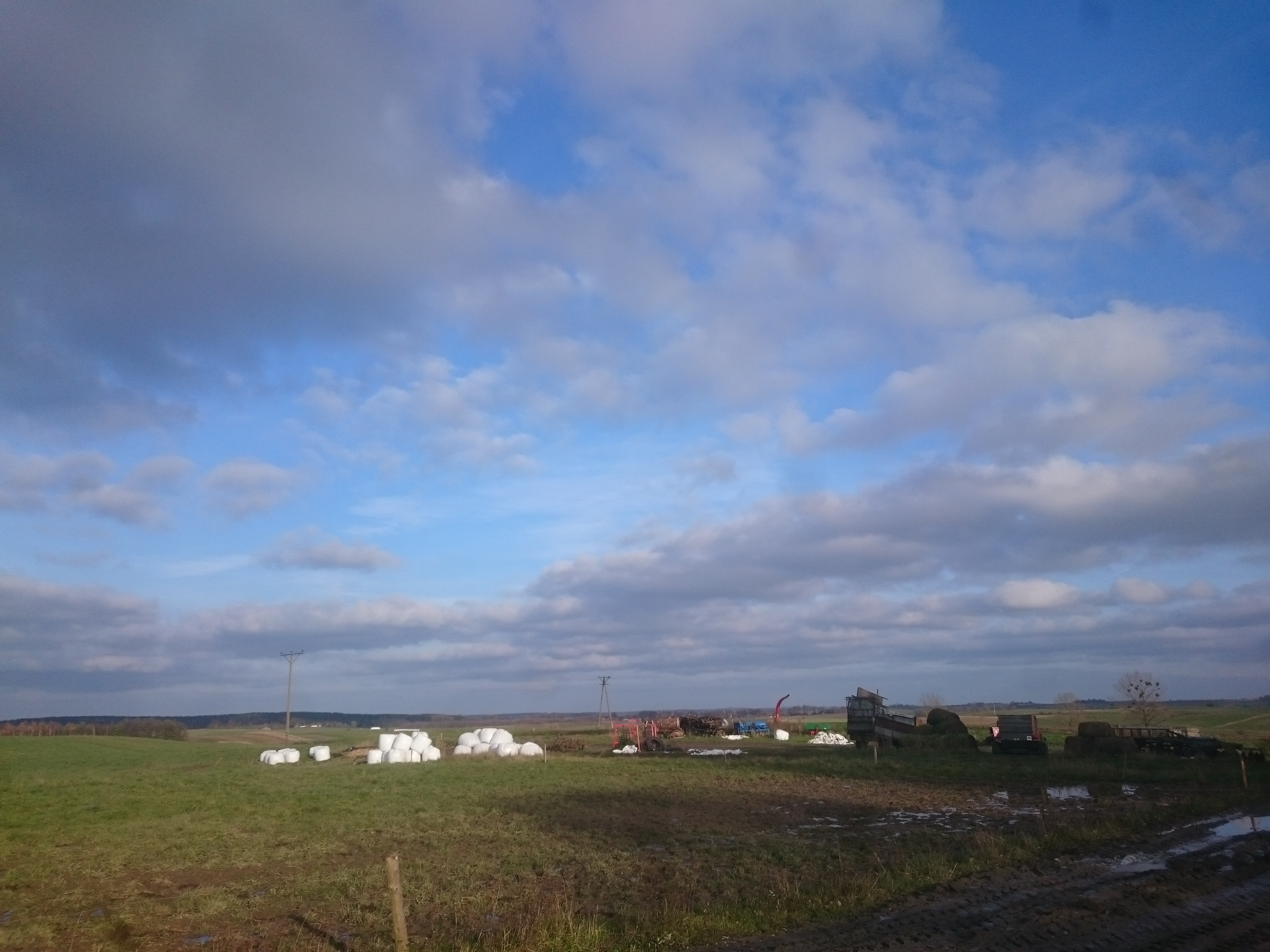 At the end of this path is my cousin Kinga Nowakowska. But you can hardly see her probably. Many photos were bad due to sun. 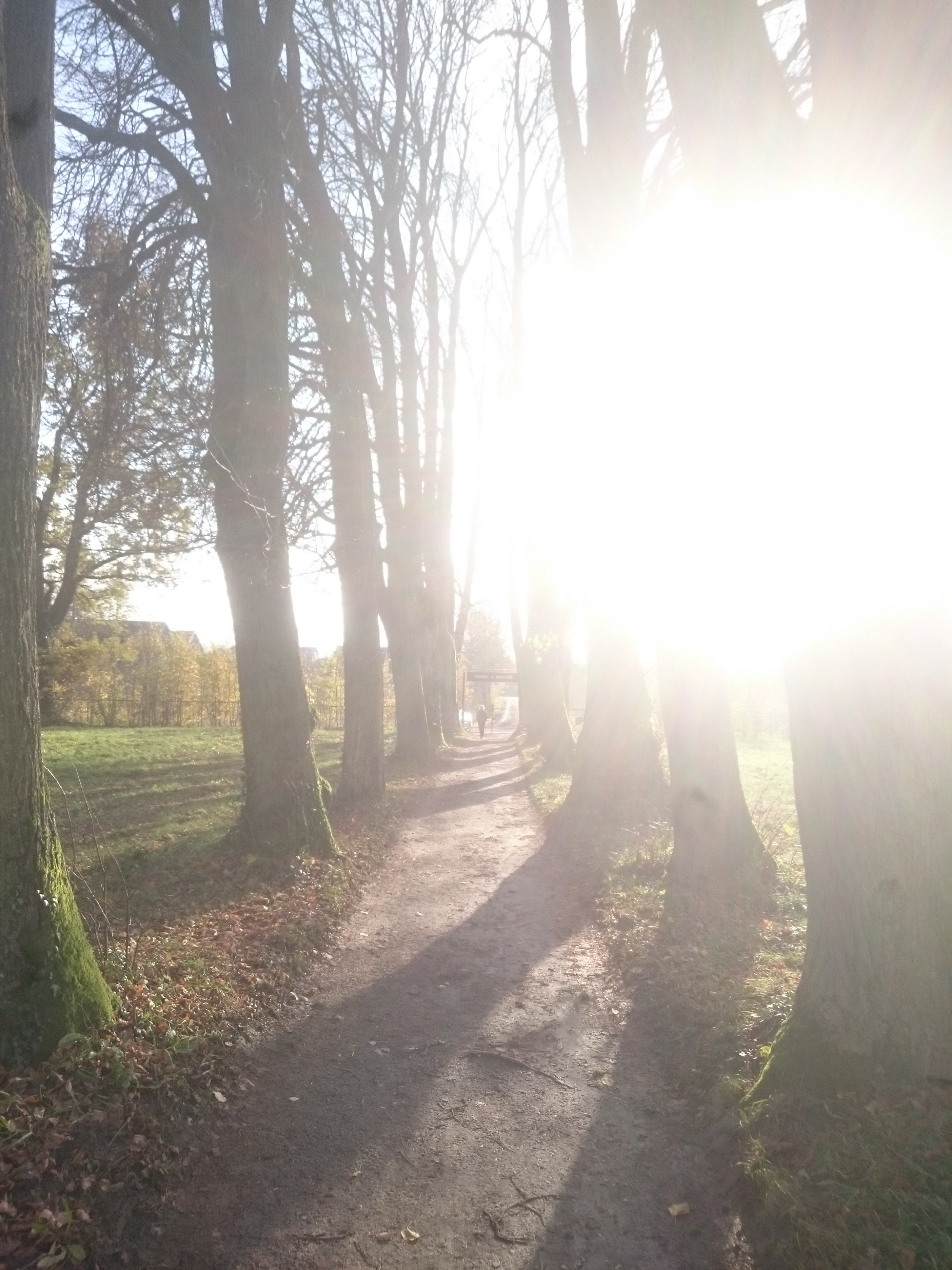 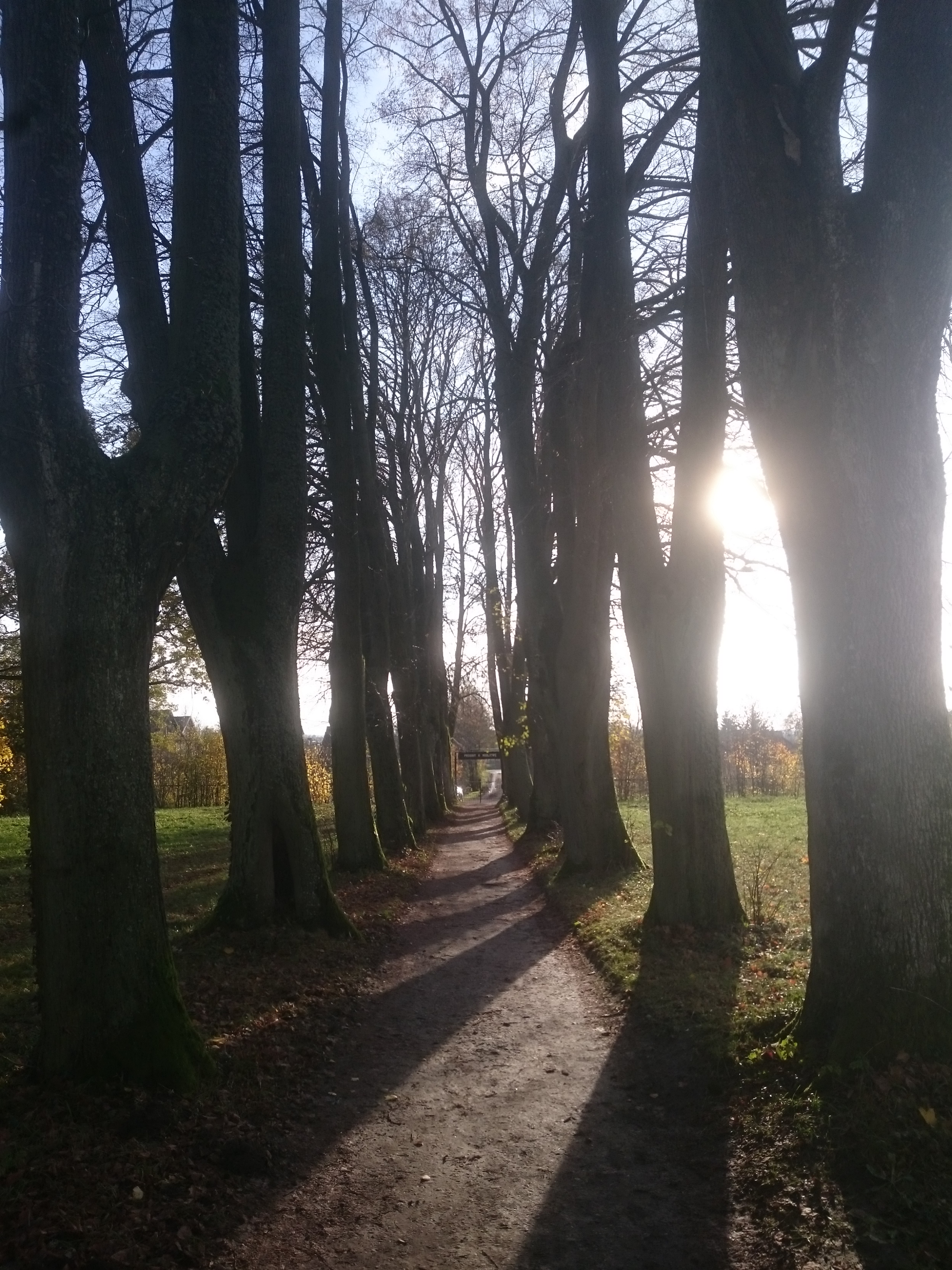 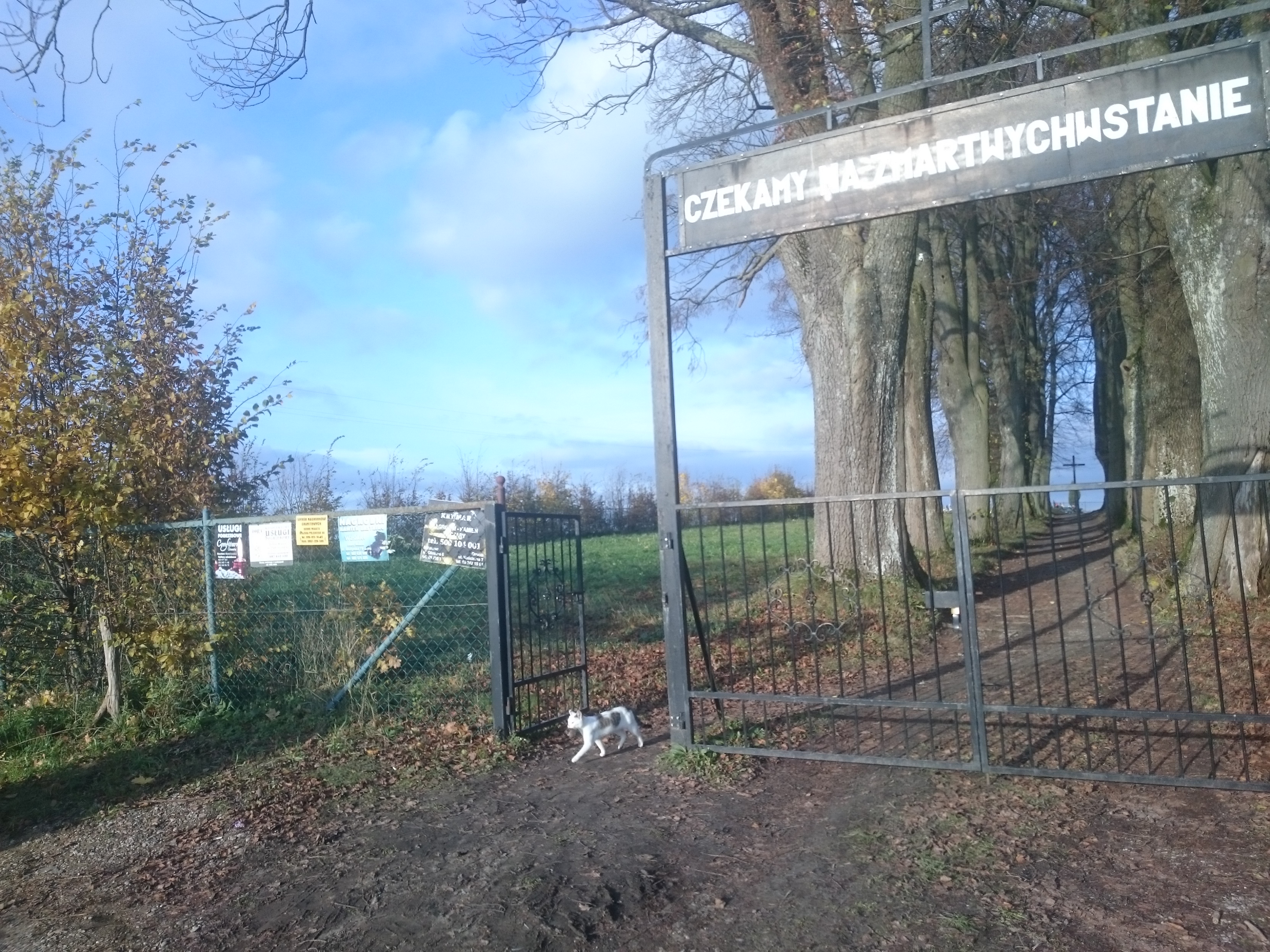 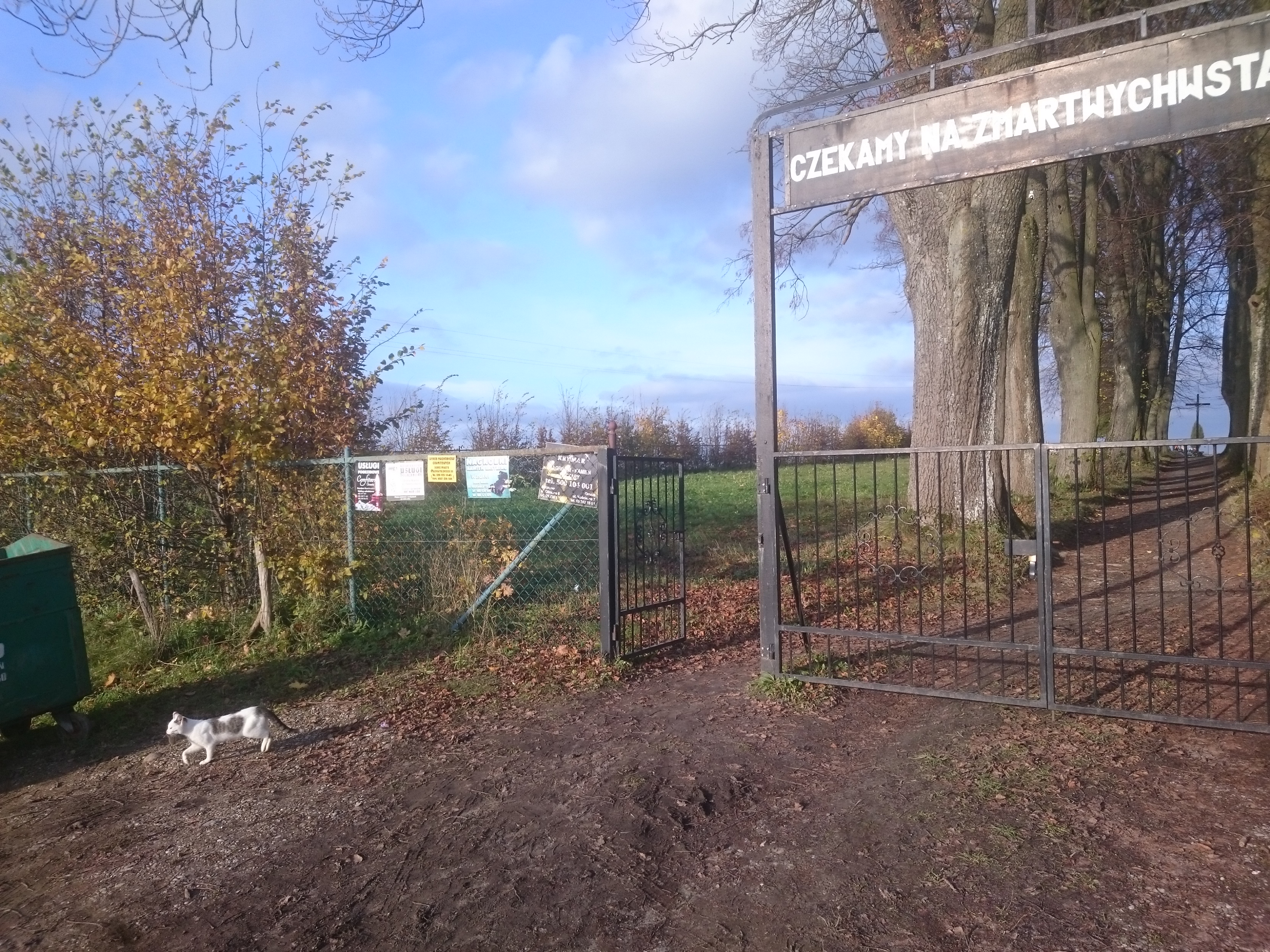 When you take a closer look you can see a trophy in its jaws. 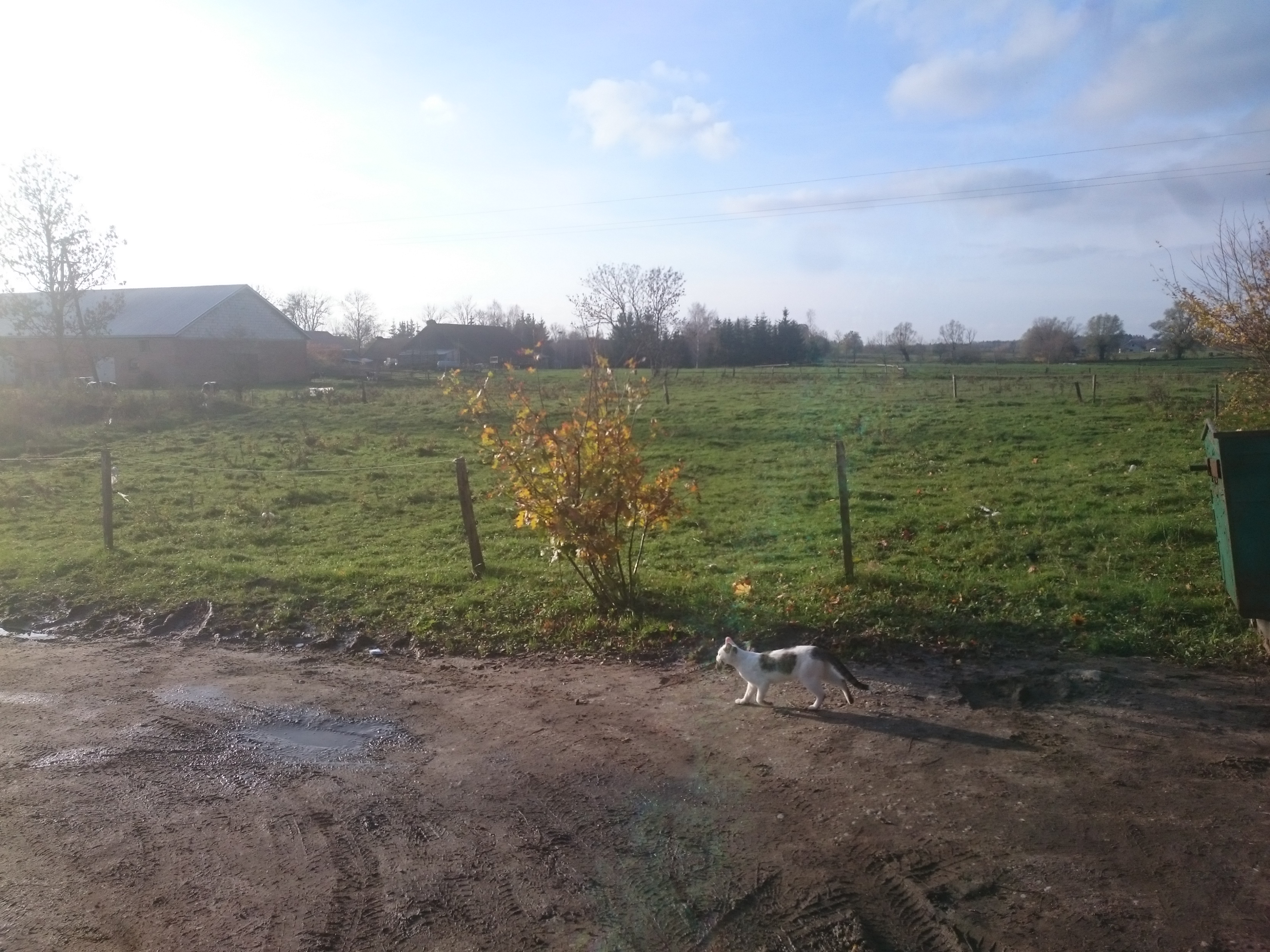 I have also photos but not digital how this cemetery looked about 20 years ago. I did them by myself with ordinary camera using ISO film. A very good quality photos and more old German / Prussian graves. But I would need to scan them.

An ex Prussian house where migrated my father from his domestic land of his ancestors in today’s Belarus to Wolfsdorf where at a few km of the distance from the village this house is located. And gives a roof to a family now that fare well getting social benefits. And his family, his well educated father and Czech mother both not being able by mindset, talents etc. had to start from 0 as farmers. During communism in Poland. So I am a very big fan of communism. Generally ✌️ 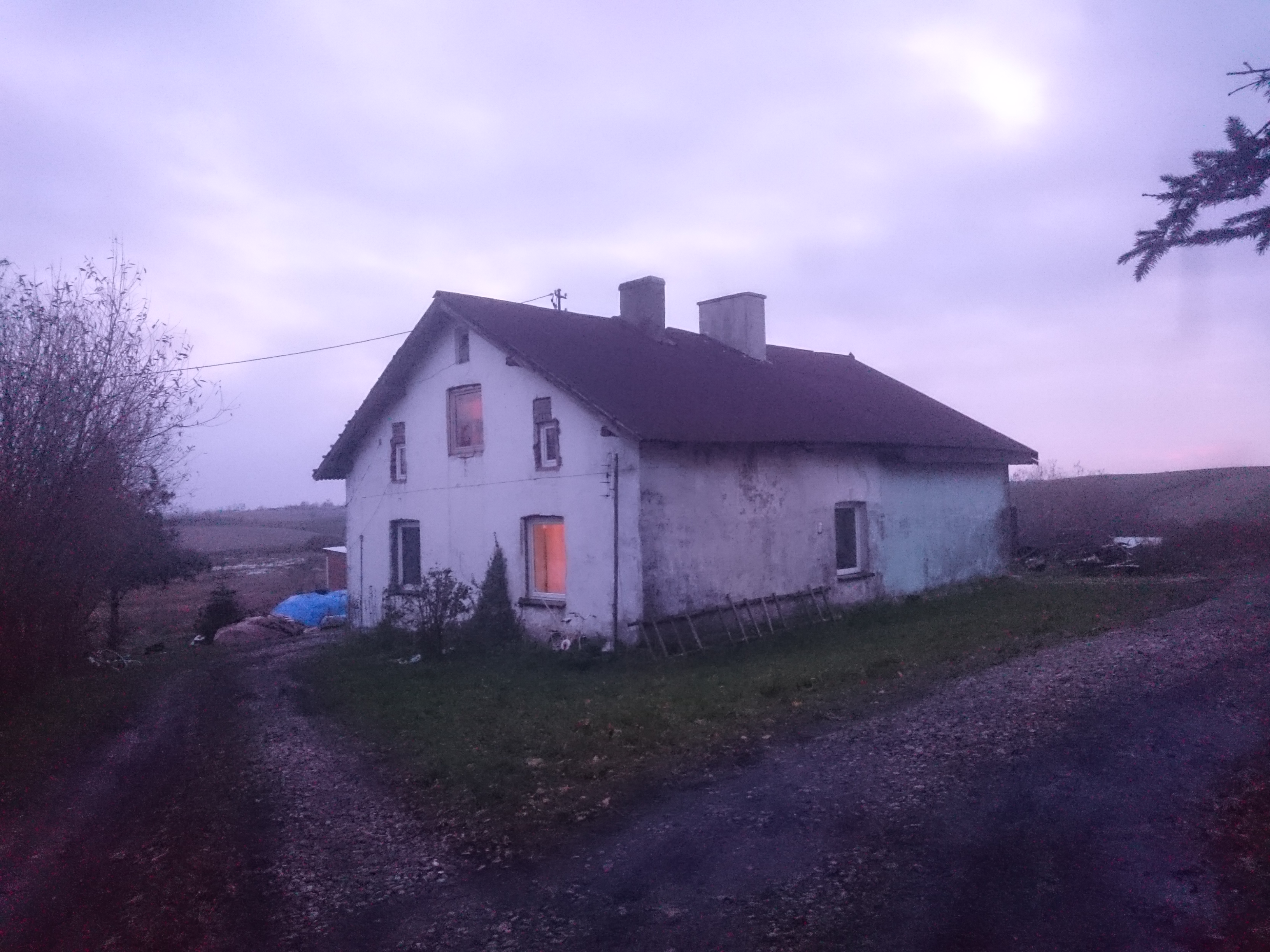