August 2012, capt. of Caribbean Princess is greeting guests from different countries and in a minute 1:54 direct to more than 2000 people from USA describing them to be from a former British colony.

Found in the Internet 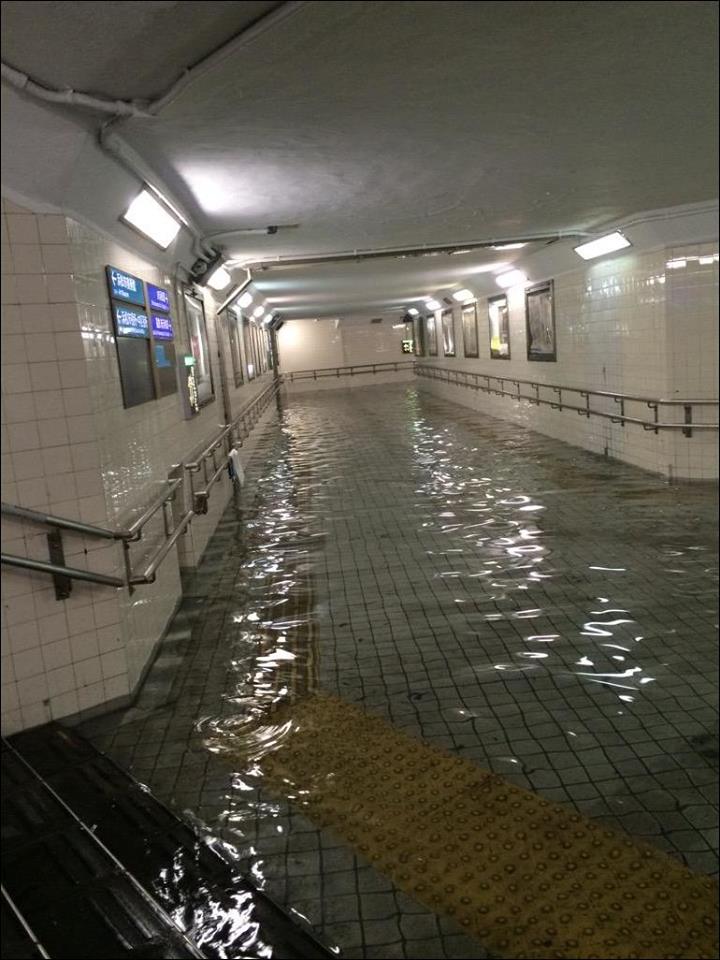 From a trip to Monaco in 2012, first submarine of Jacques Cousteau in front of the Museum of Oceanography 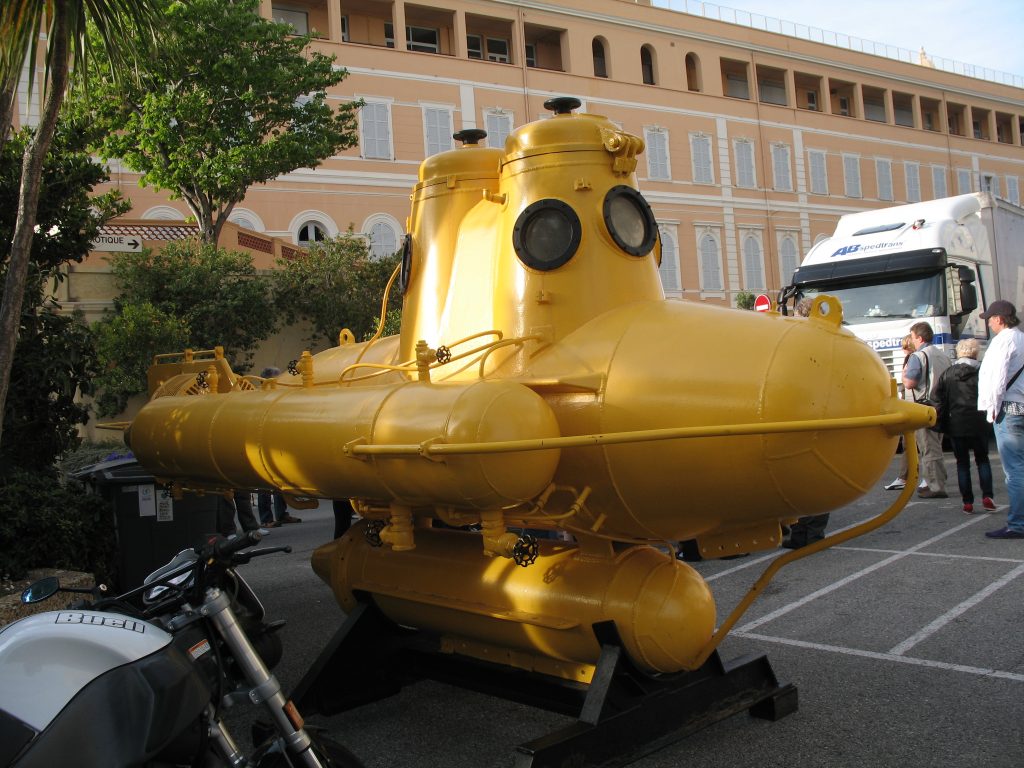