One of the best open-air party I’ve been to in Czech Republic. Thank you Czechs for being the way you are. Nothing happens among you by force. Being among so many people I have still the opportunity to feel myself, to hear my thoughts that it is simply wonderful to be among people but never feeling included by force. Feeling just to be there because simply when I came so this means I wanted to be there. But the fact sometimes I do not talk even with one person does not mean immediately I am not interested. I am in fact sometimes completely not interested in any kind of memories that I talked to someone or in any kind of memory of a relationship with someone. Because relationships, emotions of other people are sometimes a burden to my own heart. Just to be sometimes and have an opportunity to observe how diverse you are, of how many single characters you are made of is a wonderful experience for me. I rarely compare because to compare does not lie in my deep nature. But on the other hand when I cannot get out from feeling stuck in a negative feeling about Polish culture when I often felt included by force, labeled, categorized, being given unwanted roles to find myself in (in Poland just I will use just nicknames #pizdoruka, #martyna_k, kurwozjeb_hammer and other web or stat spiders to fuck in as a constitutional obligation of these poor emergency firefighters (firefighter includers) against all who are thinking differently – smart but fucked up themselves too)  without any kind of relationship with me it left in me simply a lot of negativity that it is simply possible to make someone else feeling this way. Among Czech people I often feel that I am just among people. Probably some very interesting, some just talkative, some are made of more joy and some are more bitter like sometimes I am but sometimes really many people reflect my present mood fast like it happens best in southern countries to me. And this is an experience of an emotional health for me. To be among you sometimes is good for my mental health because you release me from an impression that social life is always kind of force, of an emotional grip of social environment, its culture and principles. It does not mean that Czechs are devoid of culture but that are far more opened and tolerant and it is simply due to the fact there are far more single individuals, developed into completely different direction and all those to tolerate each other do not need simply even to understand each other to exist among others. This is a confirmation of my impression for a long time that Czechs are far more emotionally intelligent people. Do not investigate other people’s minds. Just they simply let everyone have own mind. This is completely what taught me my father. And what I always believed that everyone has right to even when my illusion that everyone is independent failed so many times when observing so many addicted people like in Poland there are millions of them who just stuck to your head, shit into your head, judge you, criticize, expect, demand, try to impose their own sense of what the world is about, their own philosophy from how to live to how to make money on how to suffer and how to die ending. In Czech Republic I rarely feel this way. People here are more awkward and silent by nature. But it does not mean they are more ignorant and not able to see. They simply see but they do not judge. They live their own lives completely independently to each other what confirms my impression that when Polish culture is more about emotions, addictions, fucking into businesses of each other, Czech culture is a culture of mind, everyone is thinking something all the time to make the difference, to make the distance necessary to other people. And this is wonderful to see it functioning, the democracy, freedom – ideas that believe me in Poland not only the poor hardly know. I doubt if 1% of people in Poland understand even 3% of what I write about here. And this may sound scary. Maybe this is religion or how some people are just emotionally, by emotions and addictions they share, overlap, transmit through generations. Maybe. I hardly understand them. And sometimes by force, by being fucked up by someone made of just commandment language of mind like tones of shit like judgments, pointless references of anxious, lost and highly dependent people missing basic personal culture, missing basic attitude, basic principles almost everything. In summer 2017 one old lady in Danmark agreed with me with my concept of basic attitude. And I swear some people have it so much that could gift it to billions of other people. And some are like primitive soldier, fuckers who just need to enter and enter once again other people’s lives to confirm their theories, fucking psychological security needs, to fuck them up once again that they cannot live without such a fulfillment of such a primitive need. And Czech culture finally is not at all primitive to me. What is wonderful relatively small country can consist of so many self-conscious entities when your just neighbor country ca. 4 times bigger consists of so many just to say like primitives like hammers, bitches etc. 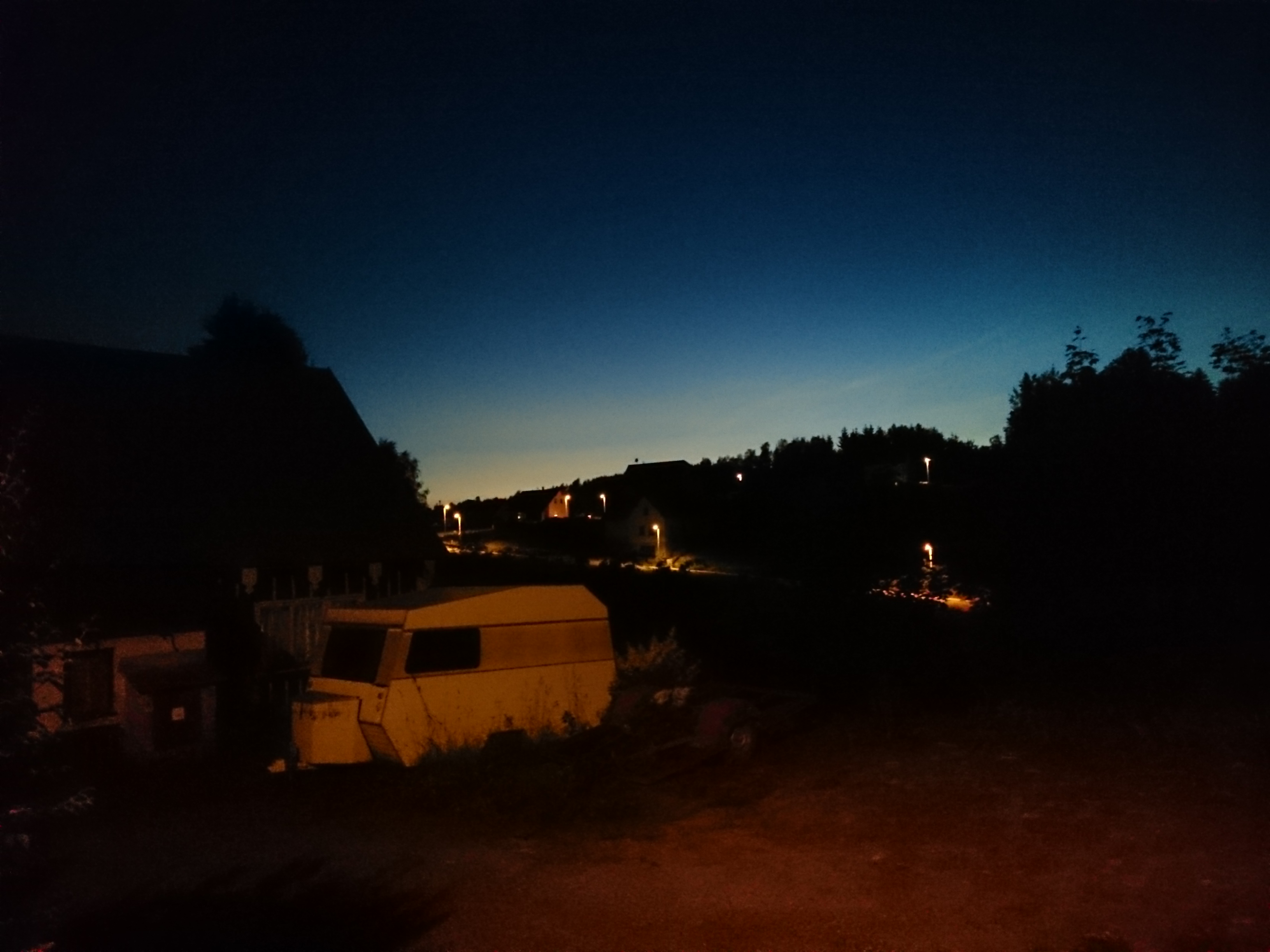 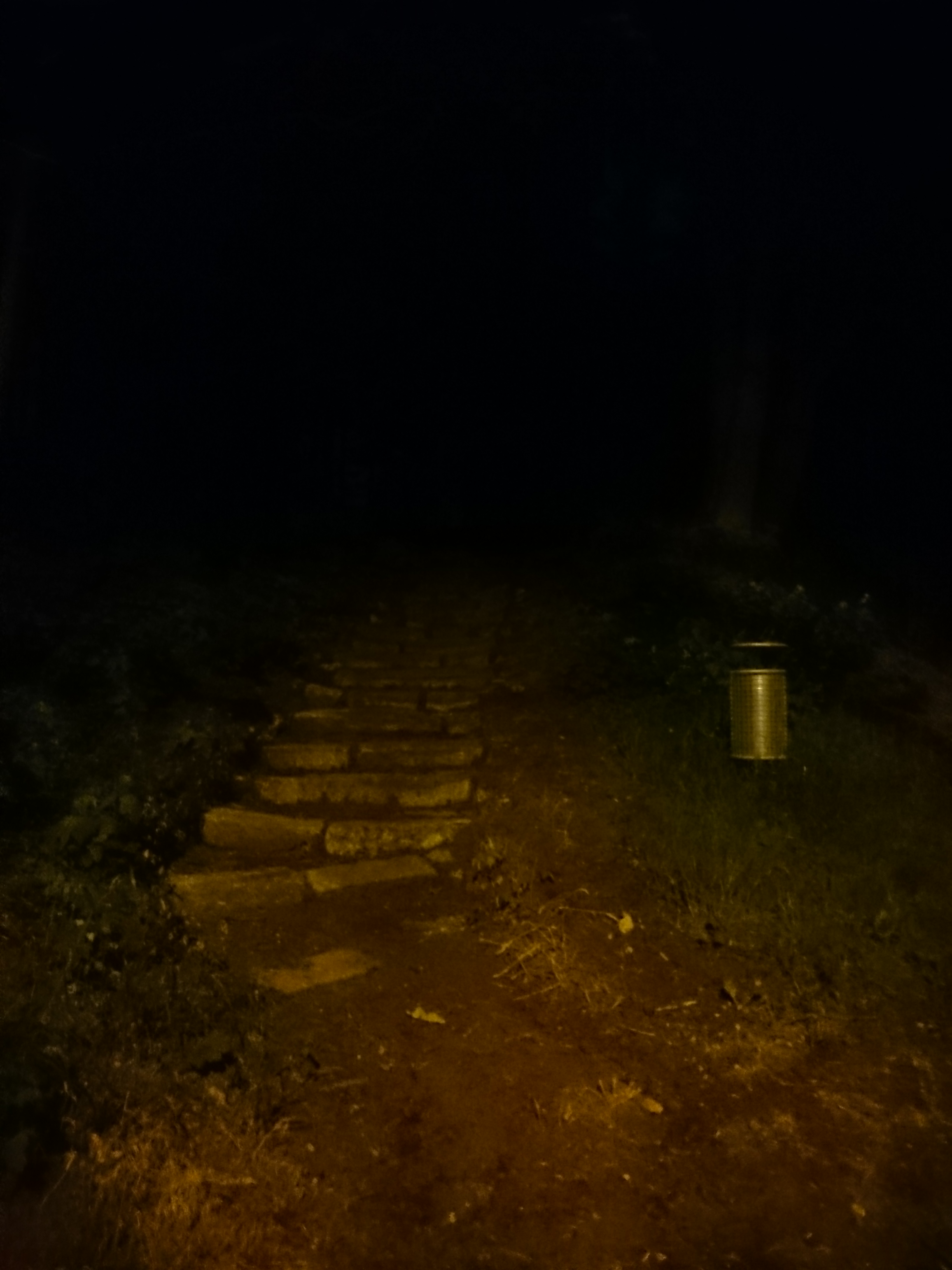 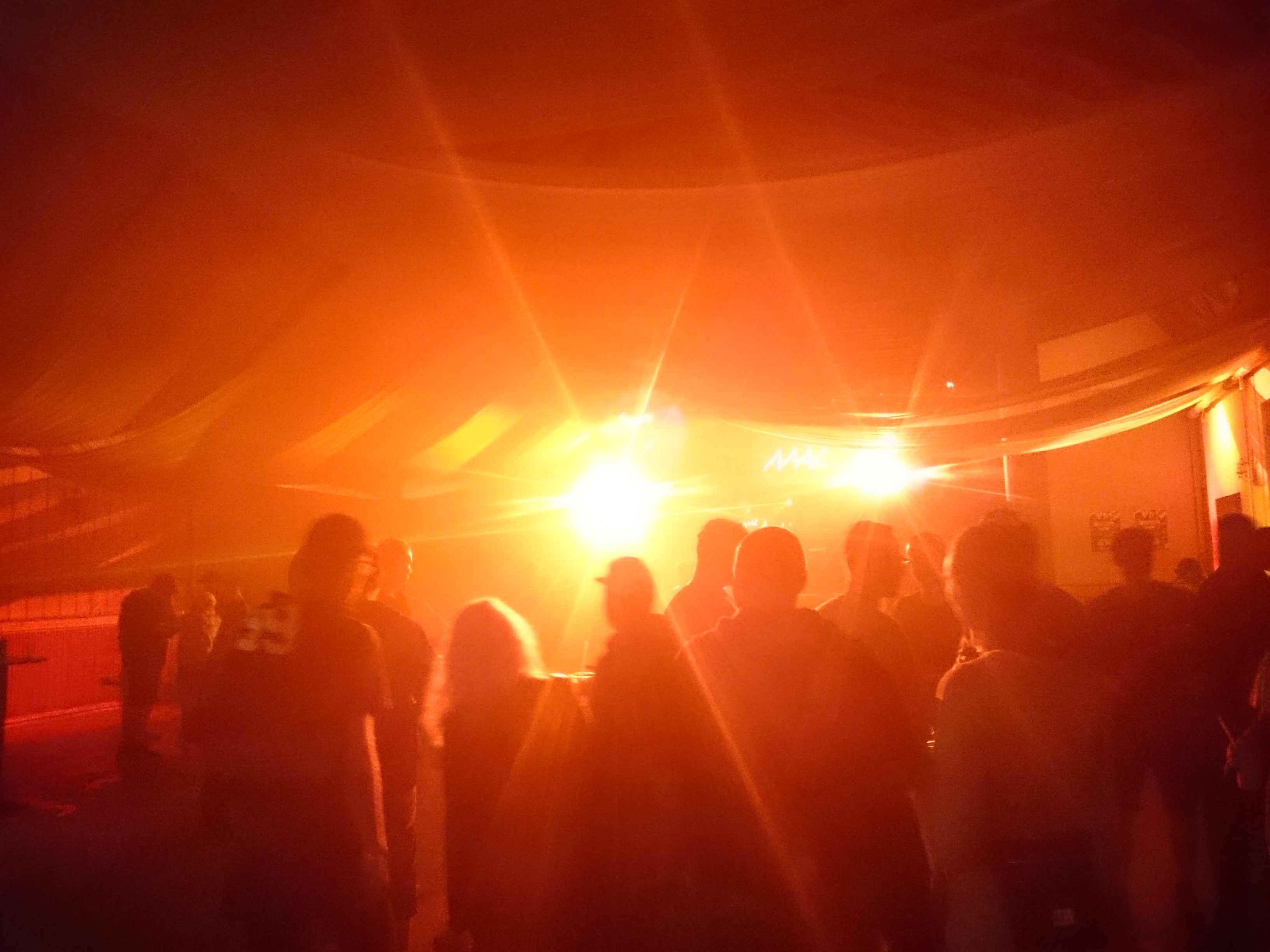 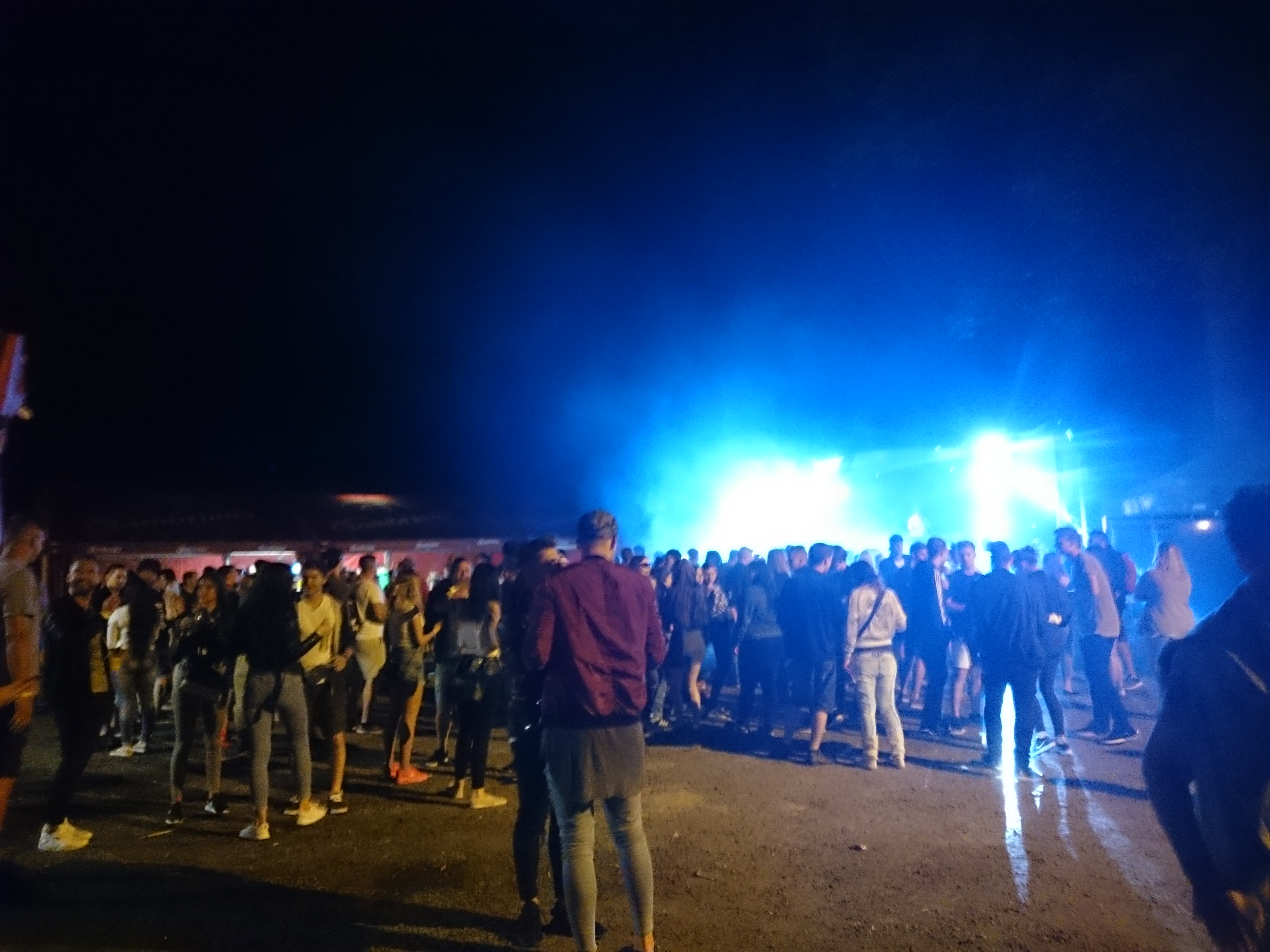 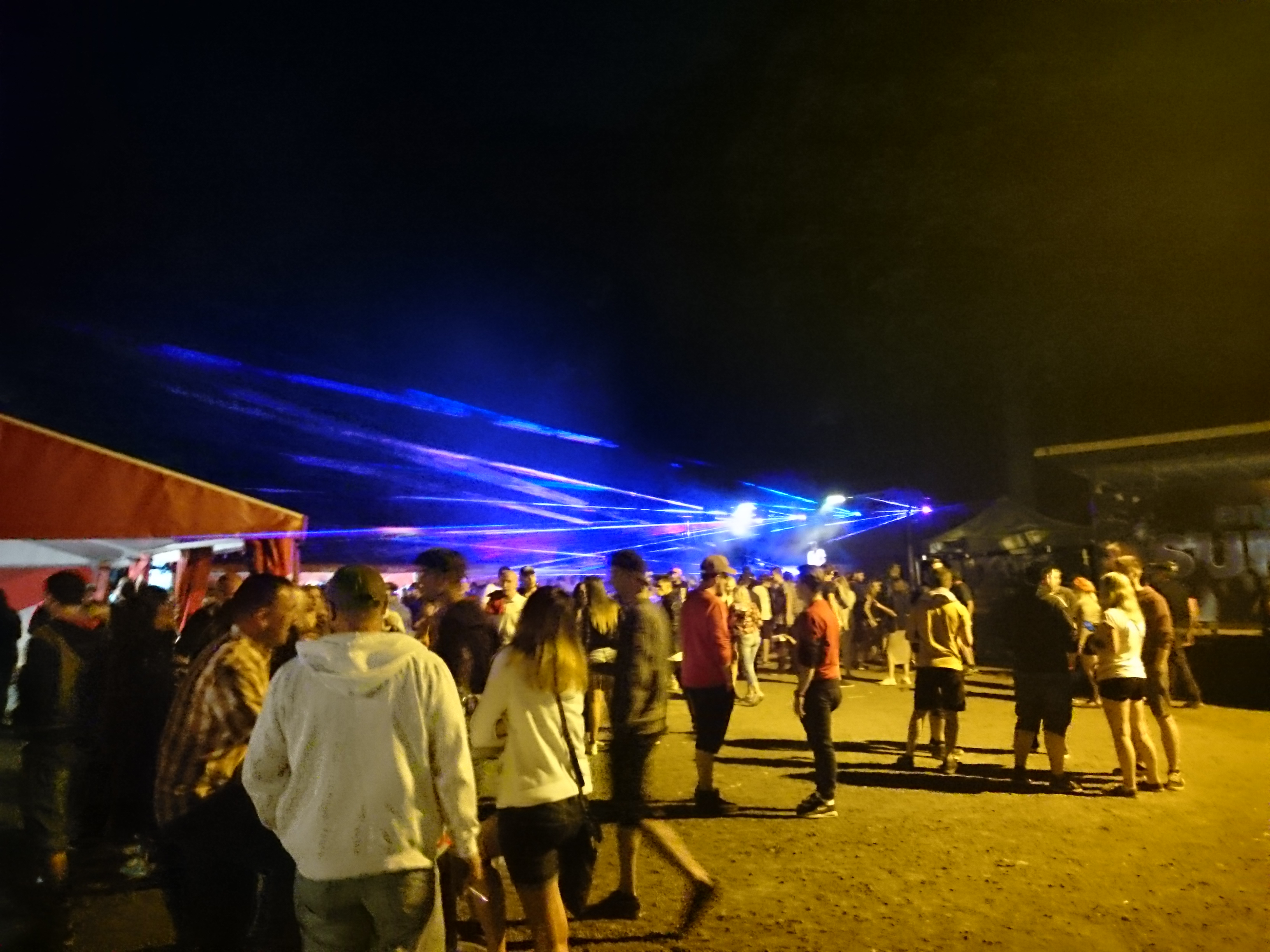 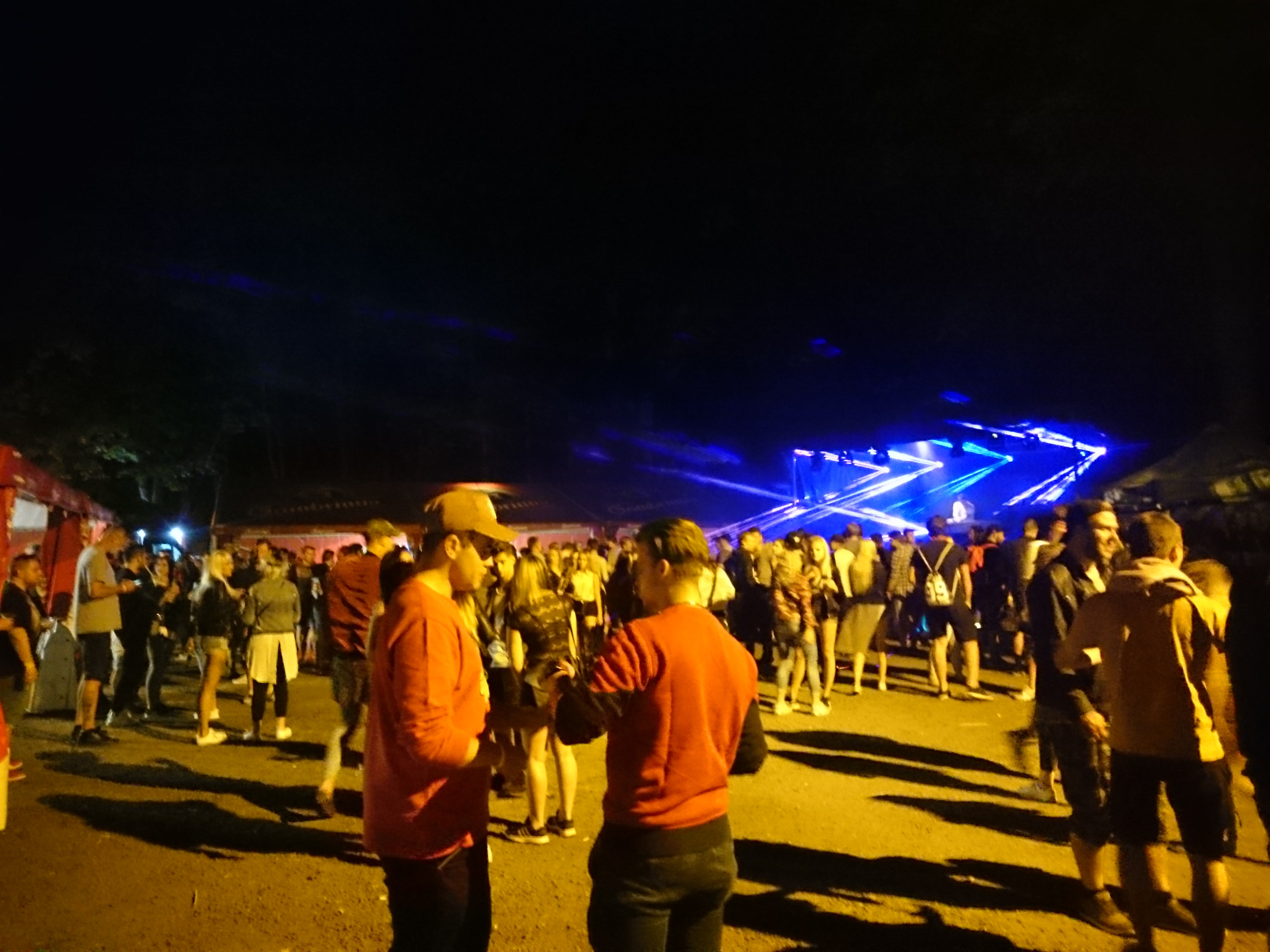 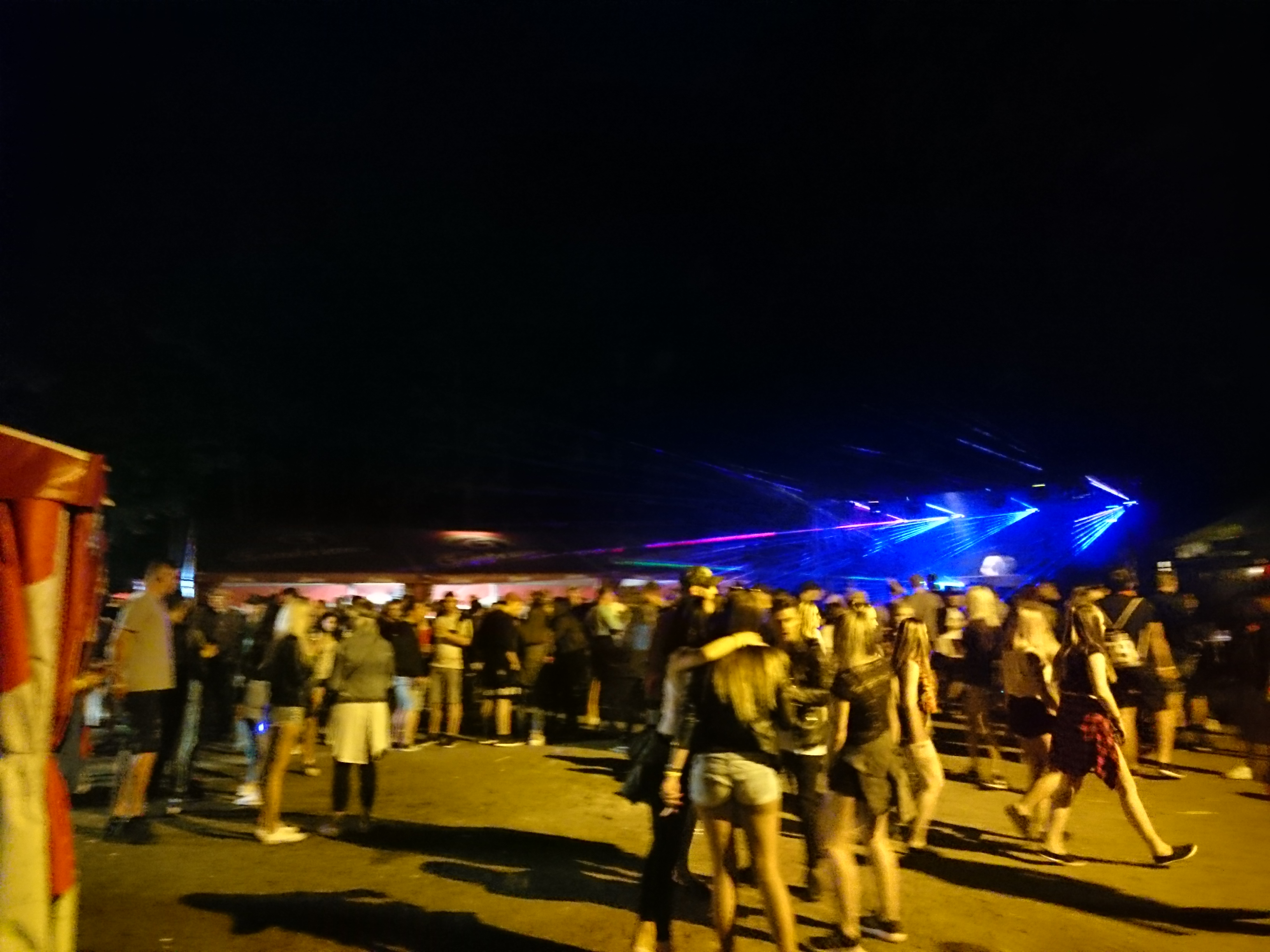 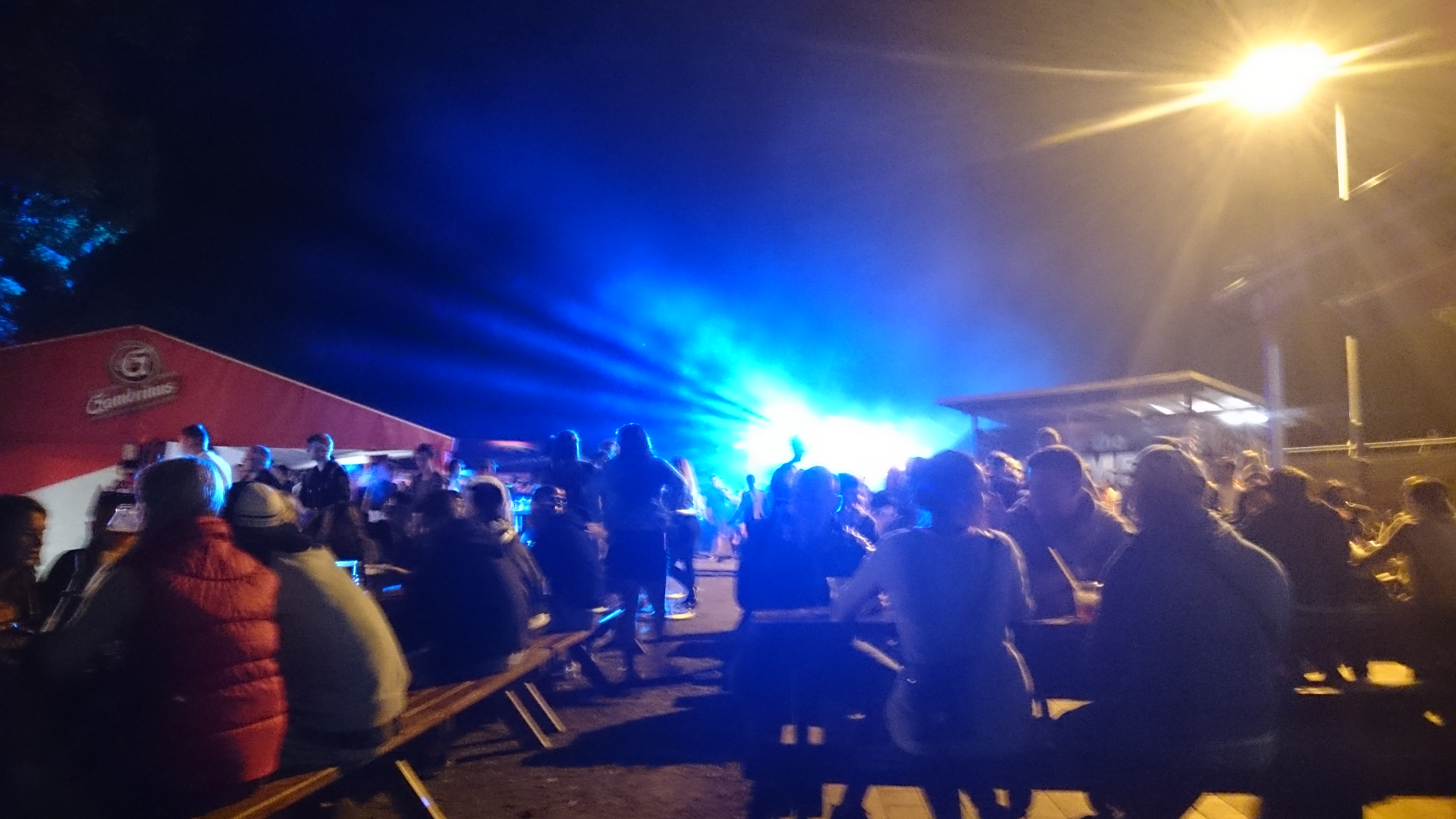 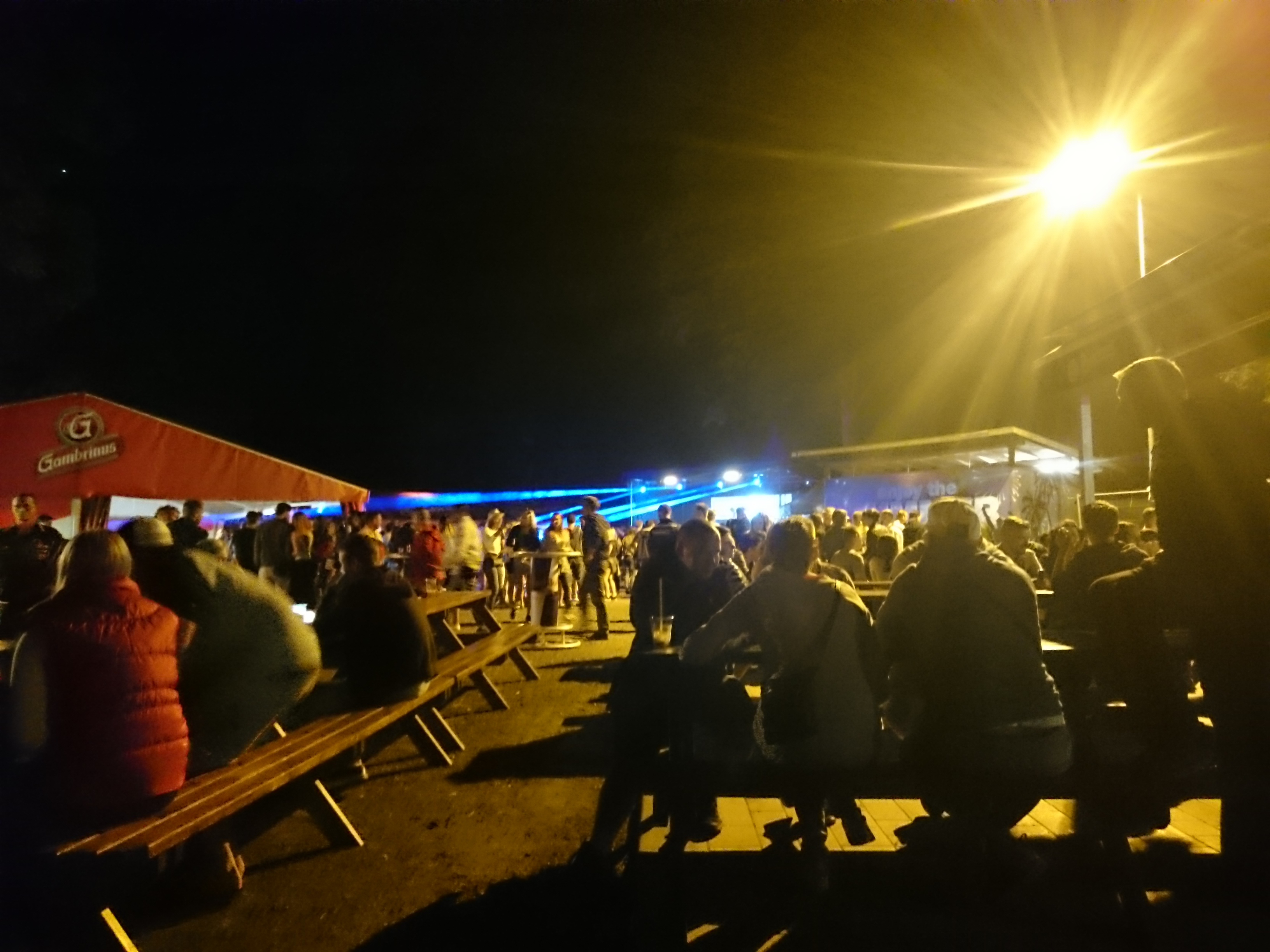 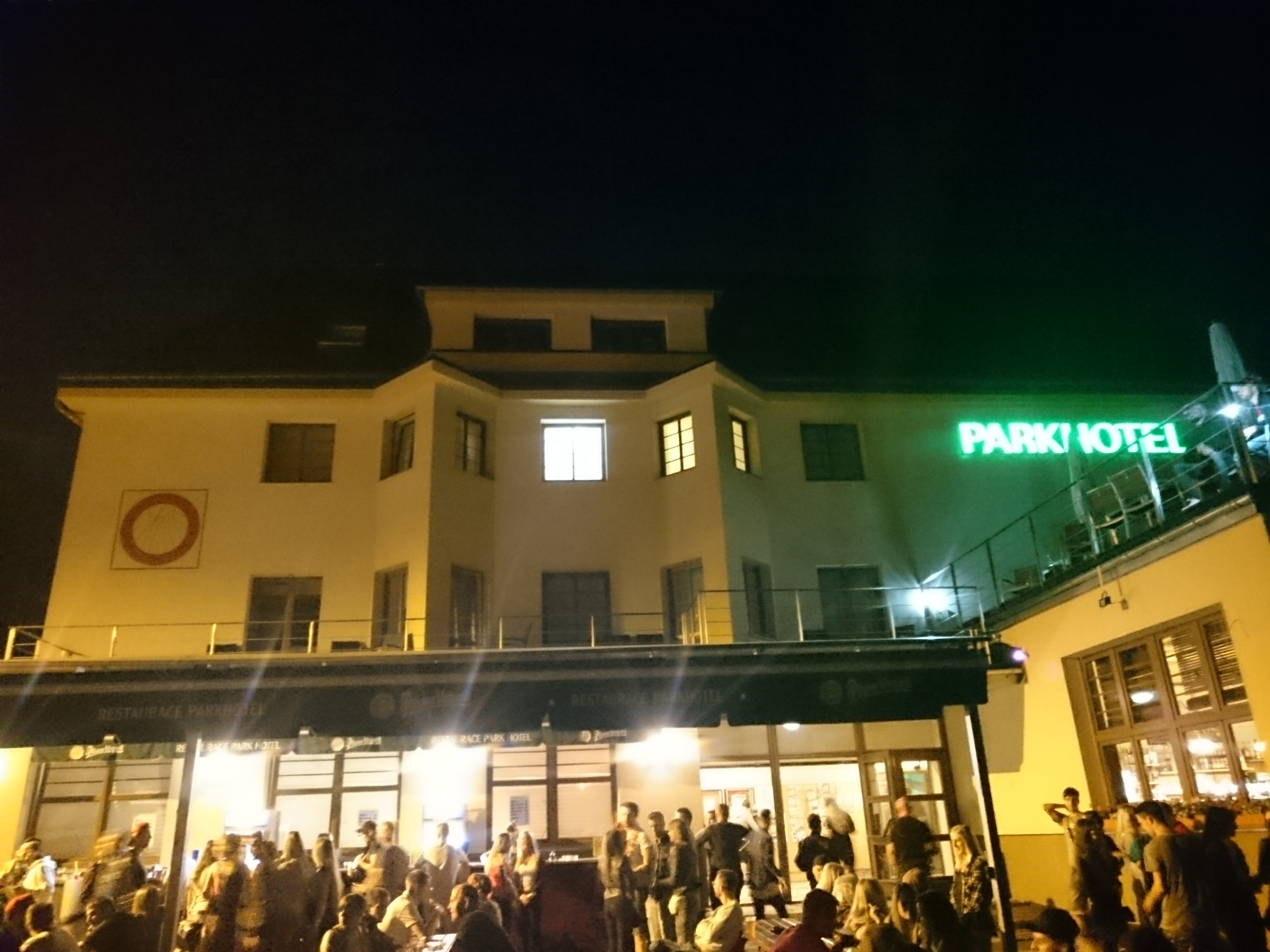 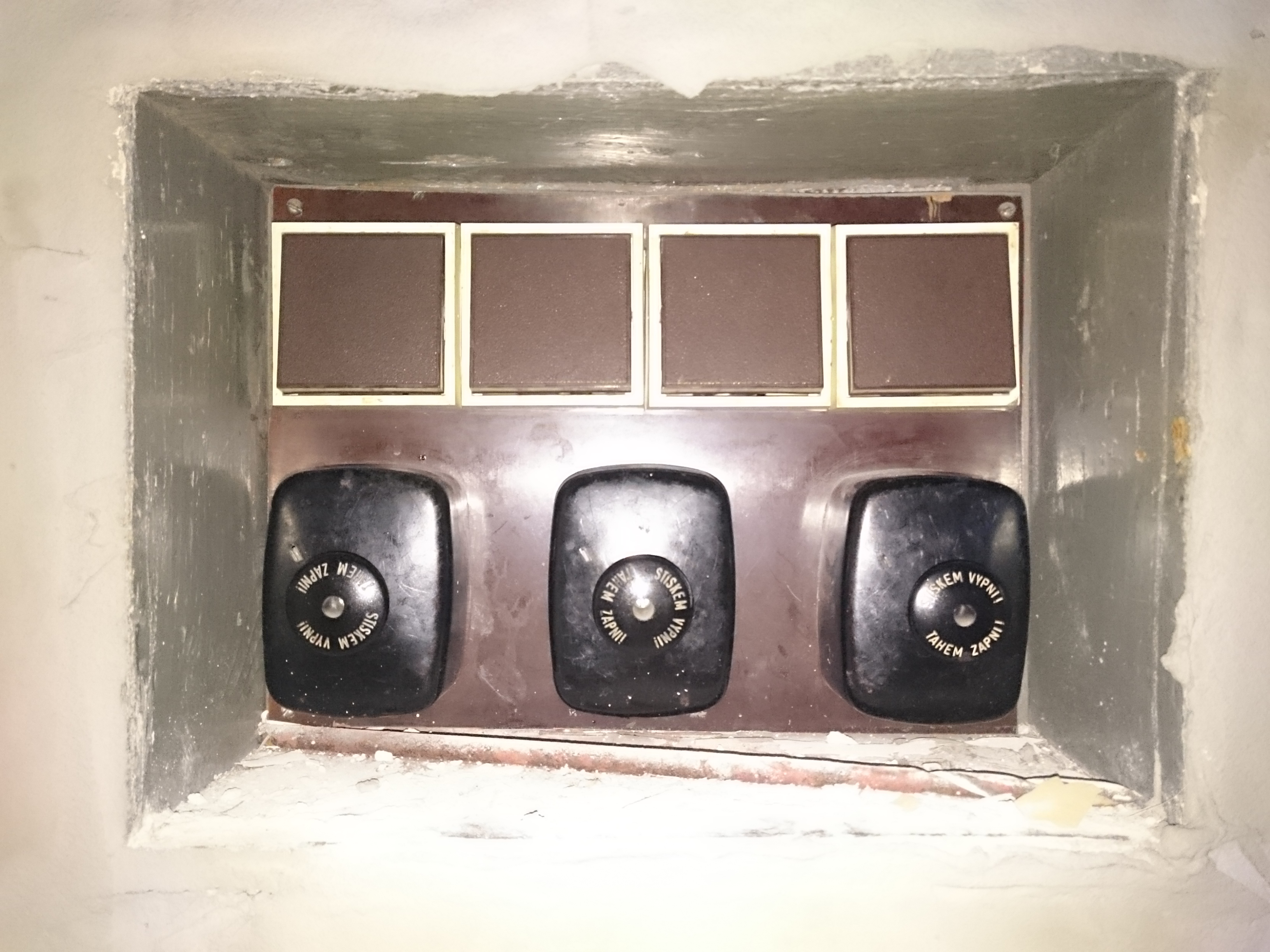 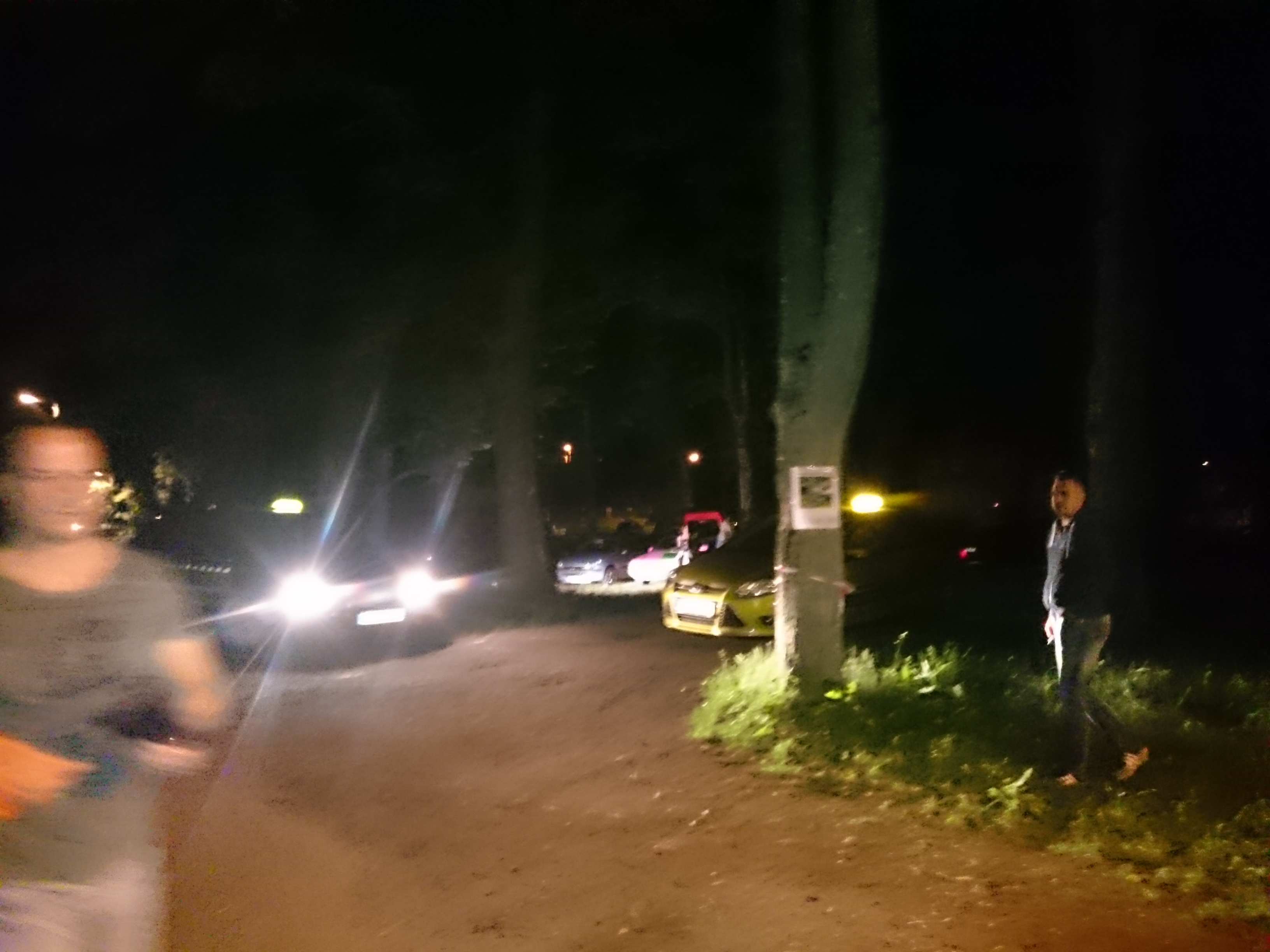 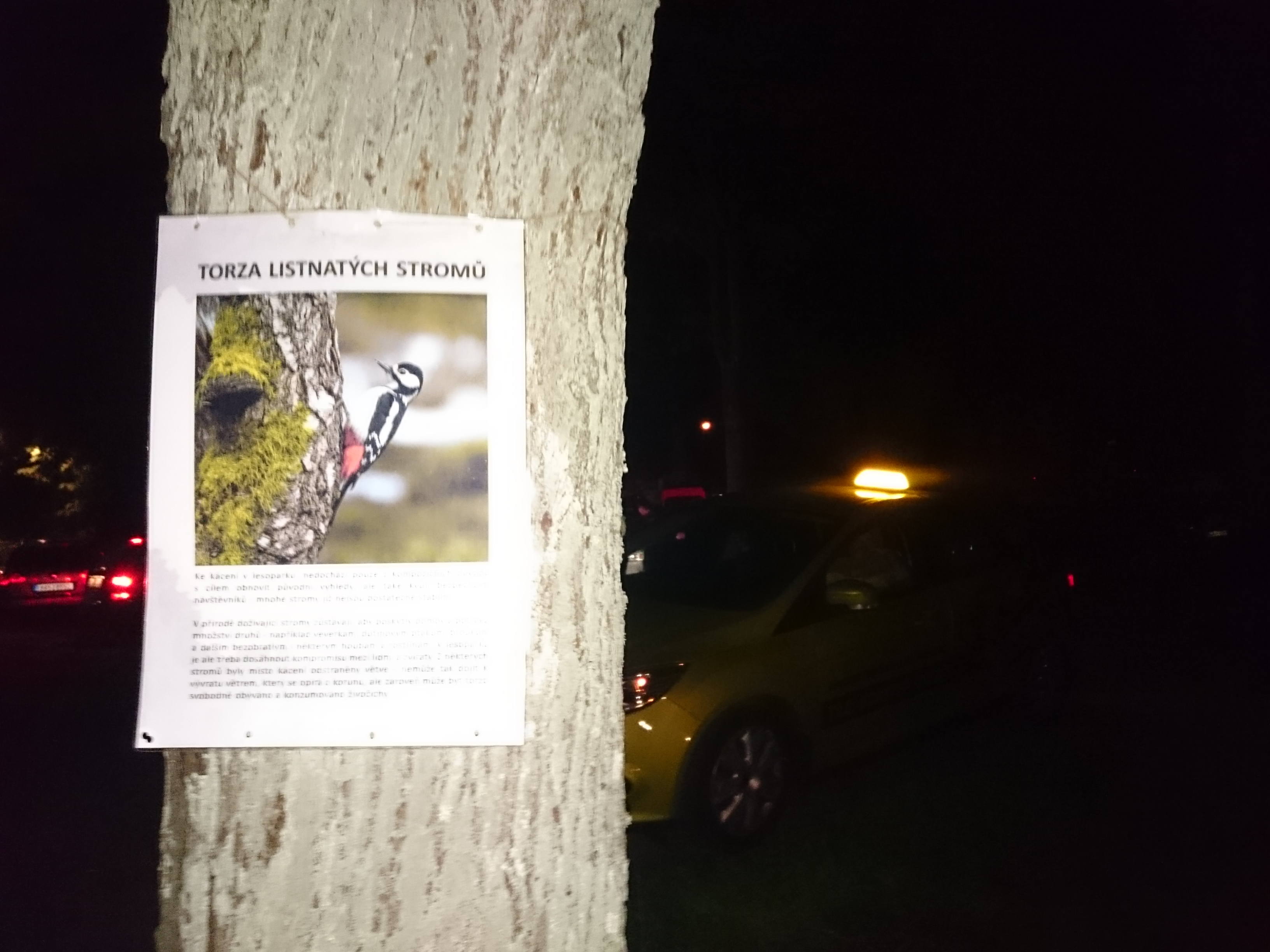 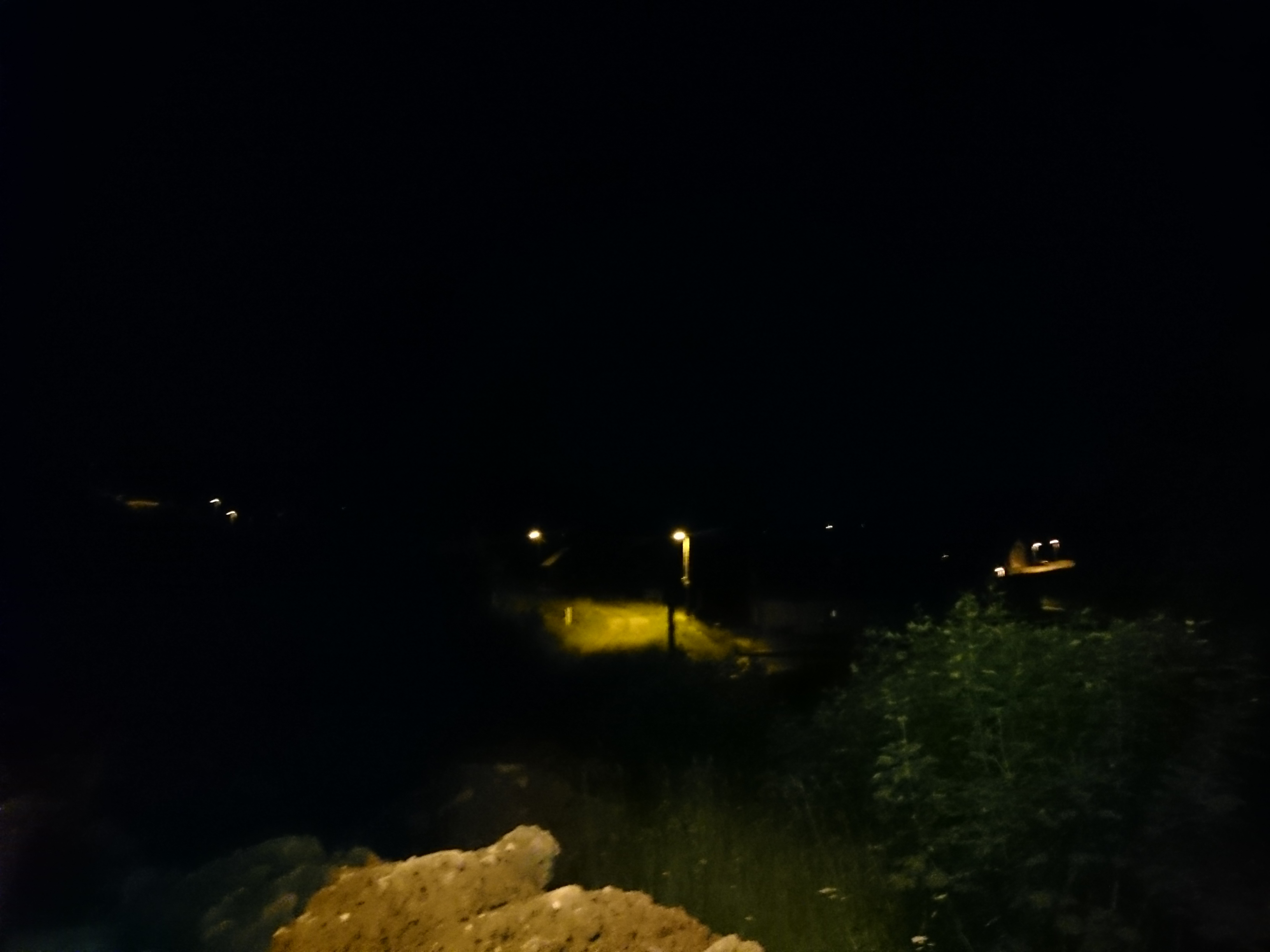 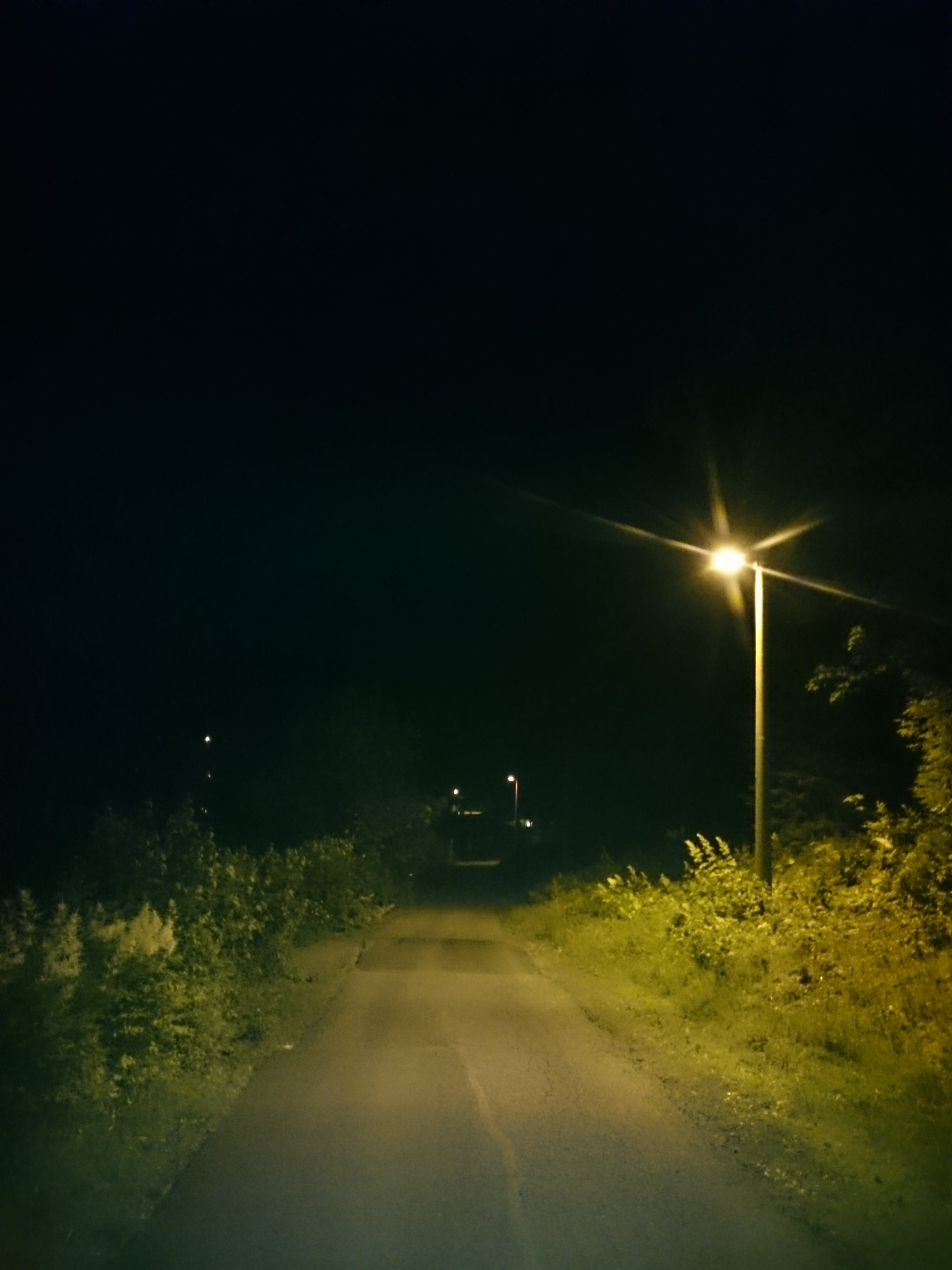 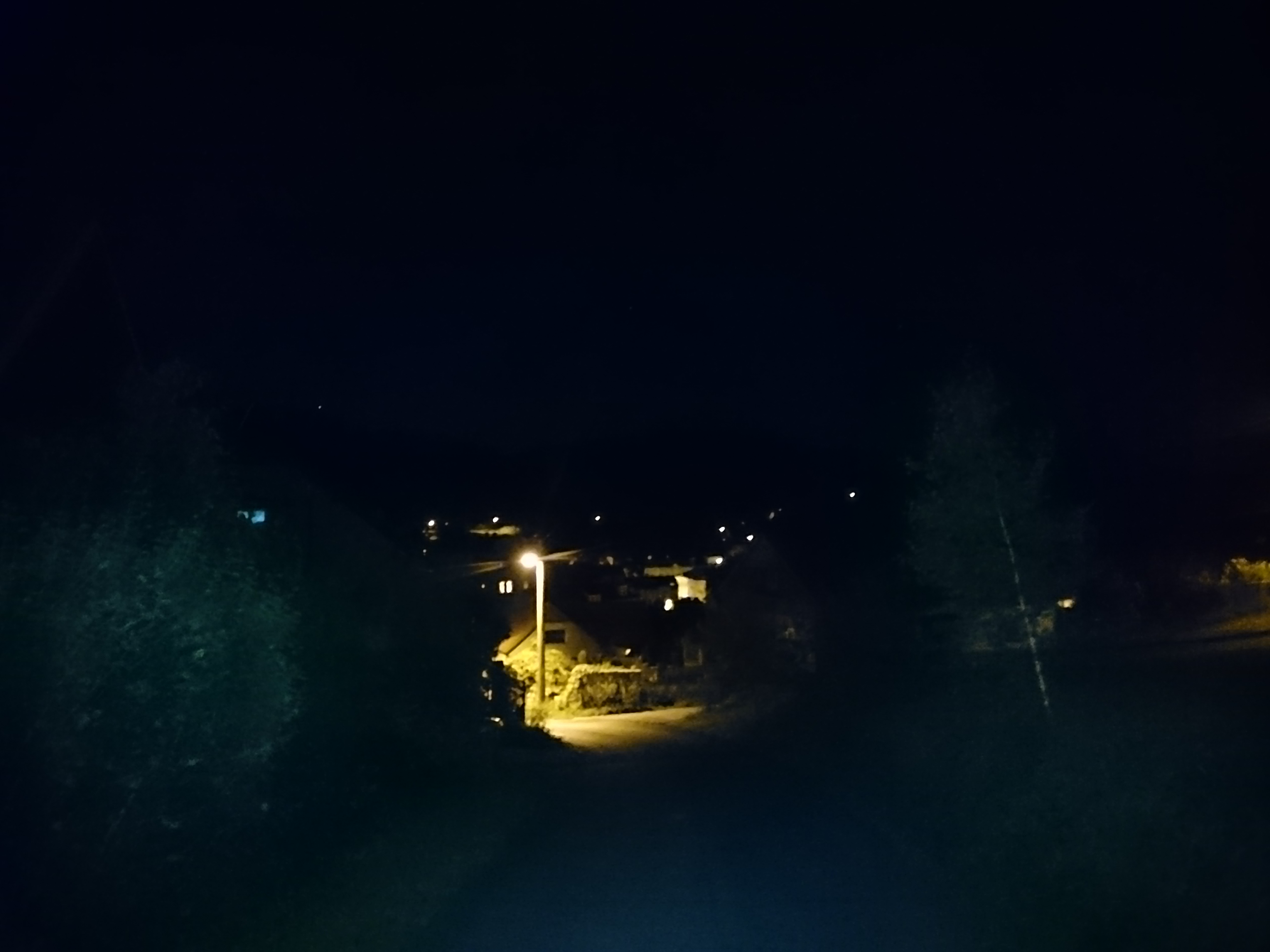