Please show those homosexuals in Europe how to balance inequalities in nature and how to fight really the wildest animals with best weapon to fight against it. I appeal also to Chinese who are now one of the greatest army in the world to support what again crawls to the edge of nonsense war on „diplomatic” arguments that will lead again to nowhere. We need to kill so many people that will not get over it, that will walk weak and destroyed morally like zombies. Now they are proud, built up, they feel superior. Near Islamabad in Pakistan people manufacture illegally weapon where recruited from killers of Polish geologist. No one control them because they are kind of firewall, flesh of territory of nobody to barter under political misconduct. Now Morocco also proved to be not worth to be treated like a subject of international relationships. This murder was political and directed towards most peaceful countries in Europe, most welcome to Muslims and they simply do not understand what happened because are too deep in this shit. Russia needs to help them today in order to maintain political stability and security of our whole continent in the future. It is too late to be awaken and sober by Danmark or Sweden now that such horror strikes them suddenly. Russia and America experienced in previous conflict in Syria should focus on what became the reality now. It is not Arab spring like in Egypt. It has been clearly shown that a new nest of terrorists flourishes in Morocco. 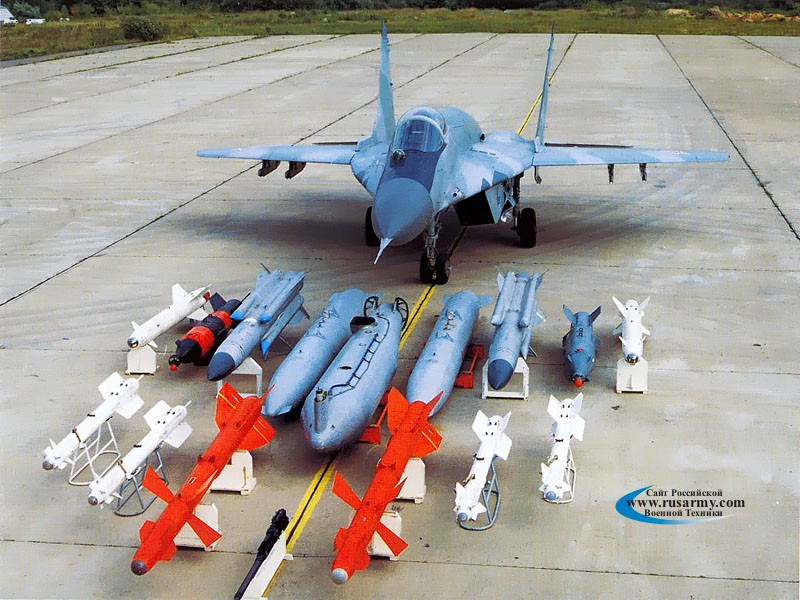