I want to say that after so great tragedy in Morocco that so much time has passed by and I did not get over what happened there in mountains. I want to say that even as a compassionate person, as a psychologist I know only one way to release my anger about that incident. Even if I pull many other people into the war. I am sure we will fight for justice. Because what happened was beyond any known standards. Only isolated tribes near Philippines may be known for such a cruelty. And I cannot stand the fact that so cruel state is located so close to Europe. That what those murderers did with exceptional cruelty is deeply rooted in Moroccan culture. I swear there is something to do with it now. And I swear this revenge is completely justified. I am sure that killing people from Morocco today will bring a relief to many people who now suffer around the world when realized what happened in the middle of December 2018. And only precise surgical response can bring all of us cultural people around the world a relief. I swear you should all die in Morocco today. From shame. And from bombs one day. And your children should not have an opportunity to have children. Your race is touched by a gene of the severest cruelty and if you will ever be attacked by another country I hope that many of you will die as a part of justice. Planned justice that will ever come to your land as all of you have let those cruel people come to that point that they felt free to do what they did. That so many of them together planned it and did. Effectively. Precisely. Who does not believe – please watch that video from execution. One was a carpenter. Why he did not make furniture but decided to behead an innocent Scandinavian girl? What she did to him? He lived among you in Morocco, for so many years You gave him power, money, wings to come to that point. To get all he needed to be so independent to effect such horrible crimes. He planned that murder. And your disgusting race breed murderers. All of you have blood on your hands. And this is why you should see military fighter jets in your sky who will bring you peace forever. 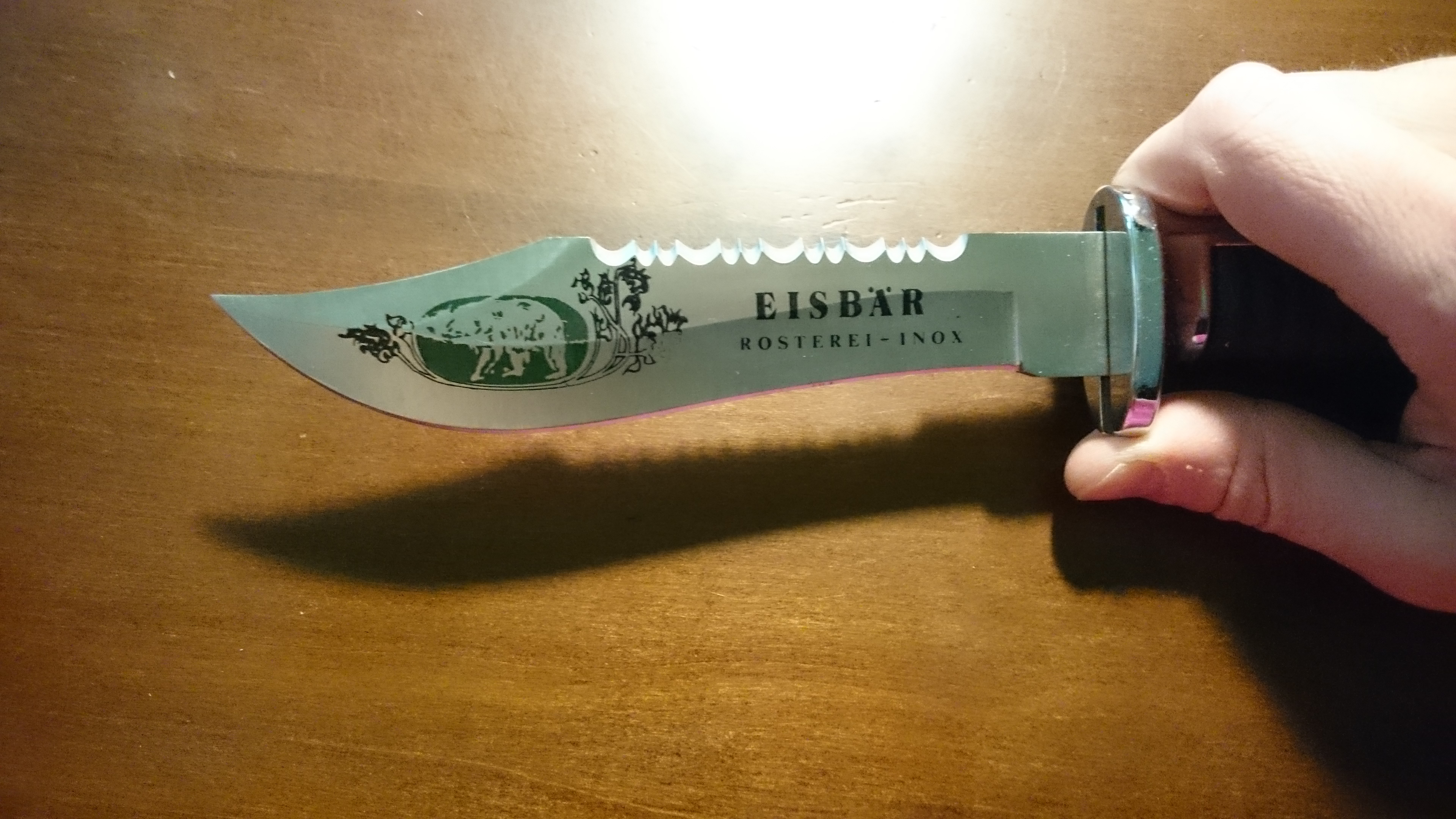