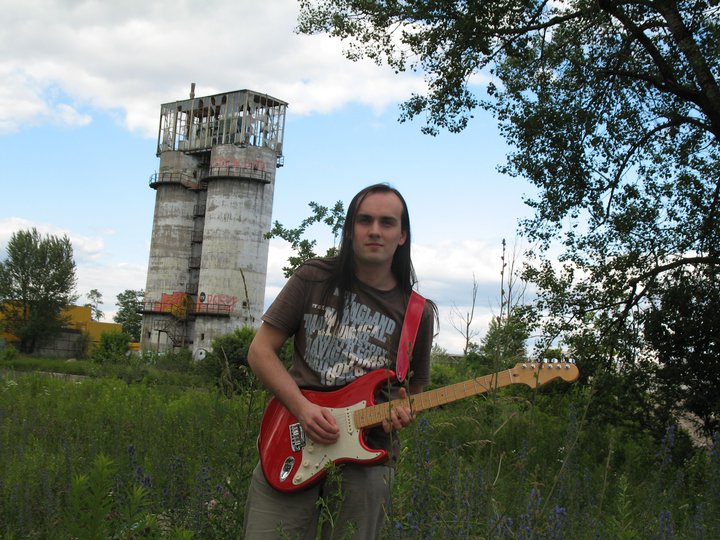 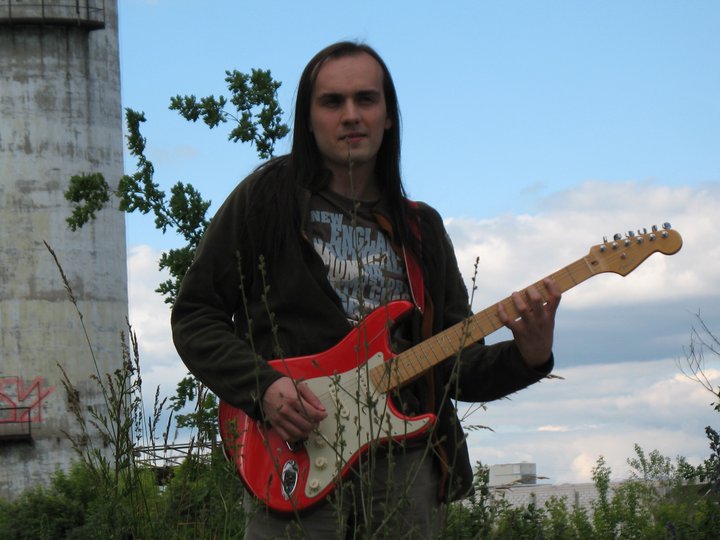 A song Cryin' by Joe Satriani I simply like.

Love thing by Joe Satriani but warning! This performance is a joke. I cure my fingers after playing about 2 weeks ago too much and my skin is still too soft because I do not play the guitar too much. I play the guitar since I was 10 or earlier. I learned many guitar techiques very early and playing the guitar is a moderate fun for me to be honest. I repeatedly show off with this song. Why?

Remark. Solo guitar playing may be relatively demanding skill. Especially Fender Stratocaster American Deluxe I like to play is not the softest guitar you will ever find on the musical market. No matter that one of the most professional guitar in the history and quite expensive. It is quite heavy guitar, solid, etc. I use strings from No. 9. I used to use softer strings on Ibanez guitar. But Fender is not Ibanez. It is not modern guitar like Ibanez. It is more classical rock, country etc. guitar but for me the best guitar in the world. To be proud to give a performance everywhere. Always with wonderful colors and details and like in my guitar Noiseless pickups and typical Fender timbre that some people love for being a leading motif of thousands popular songs and used in soloing another thousands of songs. Playing Fender precisely is something to learn particularly on this instrument. Ibanez guitars are a bit narrower and softer on fret parts but for me playing a few techniques always goes far more precisely and cleaner on Fender compared with a bit too „spongy” Ibanez guitars. However it is demanding to play this way on Fender anyway. But once I bought my first Am. Deluxe I simply switched into professional level really fast. I was using also a few wonderful programs but I will not reveal all my secrets. But I have to admit that I learned to play professionally solo guitar using computer programs and no one taught me. My ears, eyes and thousands of well prepared exercises and thousands of repetitions. Sometimes in specific intentional intervals between them due to how brain „wires” new habits of latent processes! I use my knowledge about psychology of skills acquiring since I got such insights for the first time. But in playing the guitar field I was never a pioneer. I realized one day that everything I learn during my psychology studies has been implemented to some computer programs – the best I known for training the guitar playing really wisely. That taught me self-discipline and what pay attention to as if I had a professional teacher. Why I like computer programs so much? Because will never get angry, will never lose its patience to me. What was so comfortable for me to learn this way, in my world, on my own that I forgot about to give performances! Due to laziness and fulfillment completely on my own. Back to Ibanez. I know Steve Vai or Joe Satriani play Ibanez guitar. I also used to play. My first electric guitar was Ibanez, and the second one (now borrowed by Hieronim Niemczyk – I am not sure in 2015?). And that’s it. I once brought from UK more than 70 kg of luggage from Brighton via Heathrow in 2003. Some of my kilograms was my trophy – this red Fender Stratocaster. I bought it on Denmark Street with used Talk box (like in U2 Livin' on a Prayer song was used or Jan Borysewicz used it for some time in solo of Sztuka Latania or at the beginning of song Prawda i Serce).