A brief and subjective origin of Kimmer surname

The evidence for my Persian origin through my Czech grandmother side is as much interesting as complicating but worth to recall a few arguments.

First of all, most of connotations lead to common root that Kimmer was a nomadic group of people living among others on today’s Iran territory but hundreds of years ago so the best is to call that geographic region from historical perspective as Persia. And we can find such a clues in encyclopedias and other monographs. 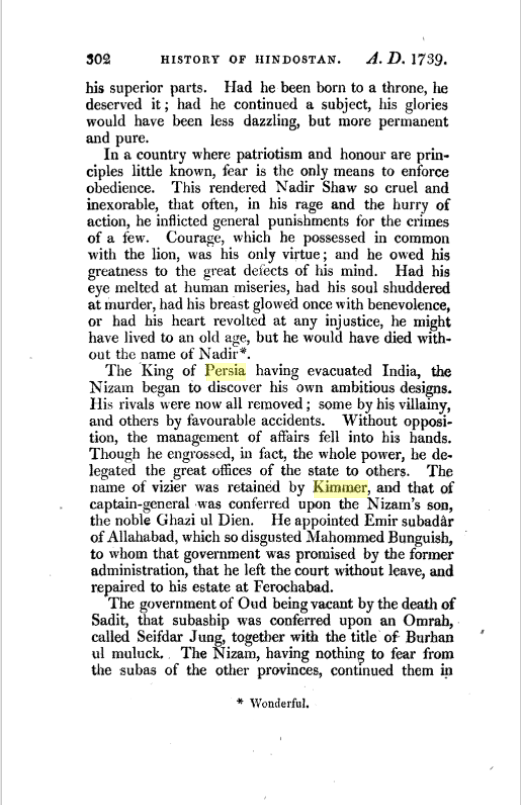 For this argument of connections of my ancestors to this tribe are many spoken evidences in my family. Many parts of this really big family, often sharing just a common surname lived in all distant regions of the world but often those more deserted ones like Australia or Crimea (there is even one small Czech village – Bohemka where lived also Kimmers being also a part of Czech minority from Zelów). Also some relatives from my family lived in today’s Ukraine but more due to historical reasons concerning relocation during and after second world war.

Also stereotypes that we can find in colloquial English can speak for 'nomadic' associations for someone just to call 'a kimmer' but we need to remember that word are never senseless and empty and devoid of origin. In each case some story may lie behind and I expect this simply to be in this case. 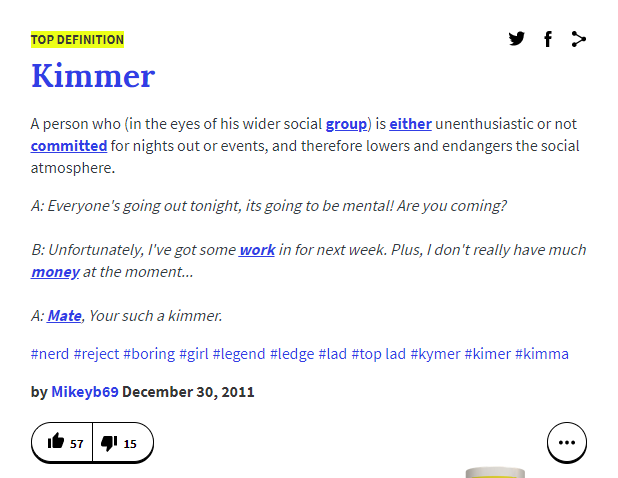 But wtf this Scottish song is about? 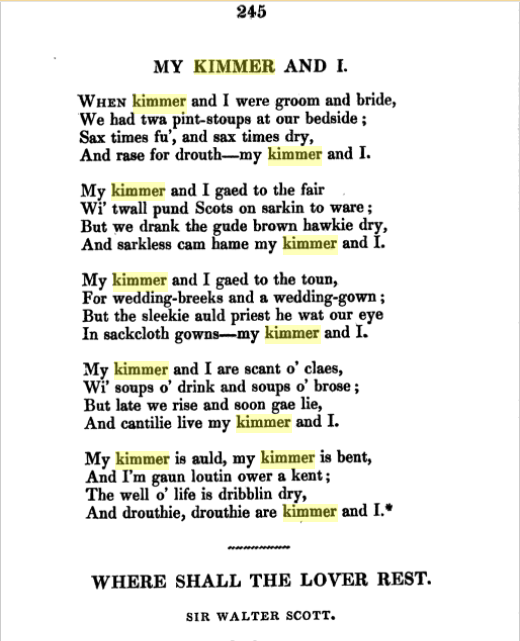 So take a look to a dictionary 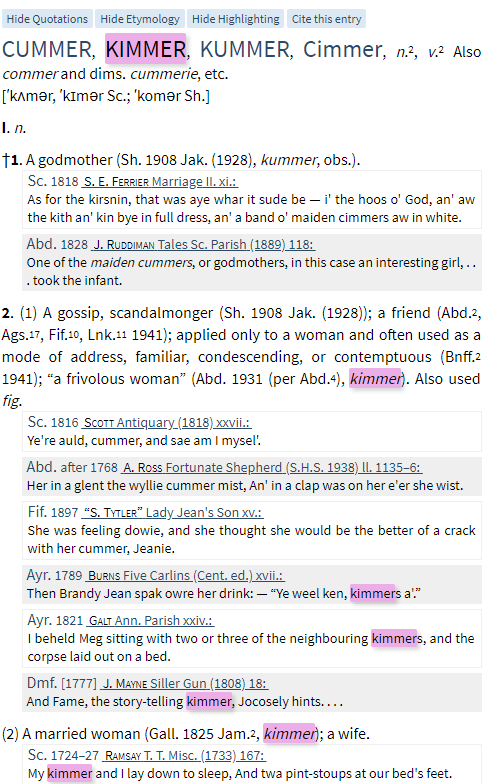 In one American dictionary you can find the trace indicating on explicitly direct German ethymology of Kimmer family name:

A bit confusing, isn’t it? 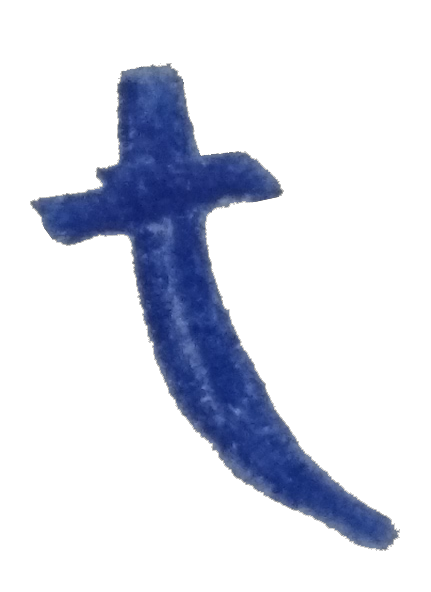