Look at my final essay for most abstract workshop in SGH I had during Master degree studies. I did not prepare anything reasonable about stochastic differential equations and got a degree 3 for just option valuation using Monte Carlo methods and I was so obsessed by music atmosphere of that period that I improved an essay from different classes about derivatives and has sent this essay to Łukasz Delong who however was a first mathematician who reviewed my first original publication in economics about NPV. He was a bit disappointed about my intellectual level in 2011 but music changed my interests and I could not do anything instead of enjoying how I felt that period and another intellectual wave had to come.

I honestly did not see myself as a talent for economics to achieve PhD. I was perceived and told many times that my thoughts are worth to more intellectually discipline them only to achieve that degree. And this way I believed to be a talent in this field. Not the opposite. I did not born as beautiful mind and was not told this to be too much. Sometimes I surprised people around me but more with passions than natural talents. 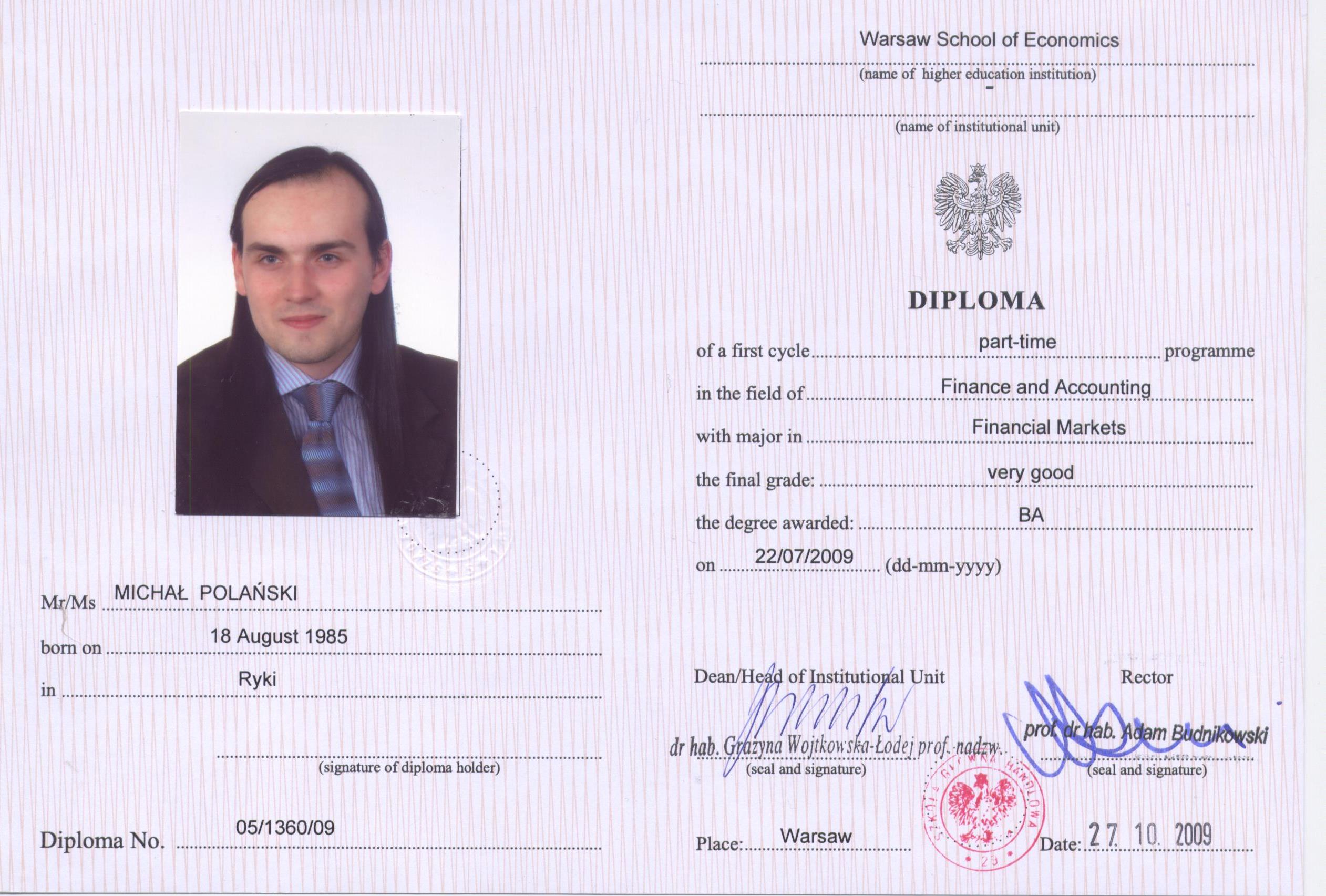 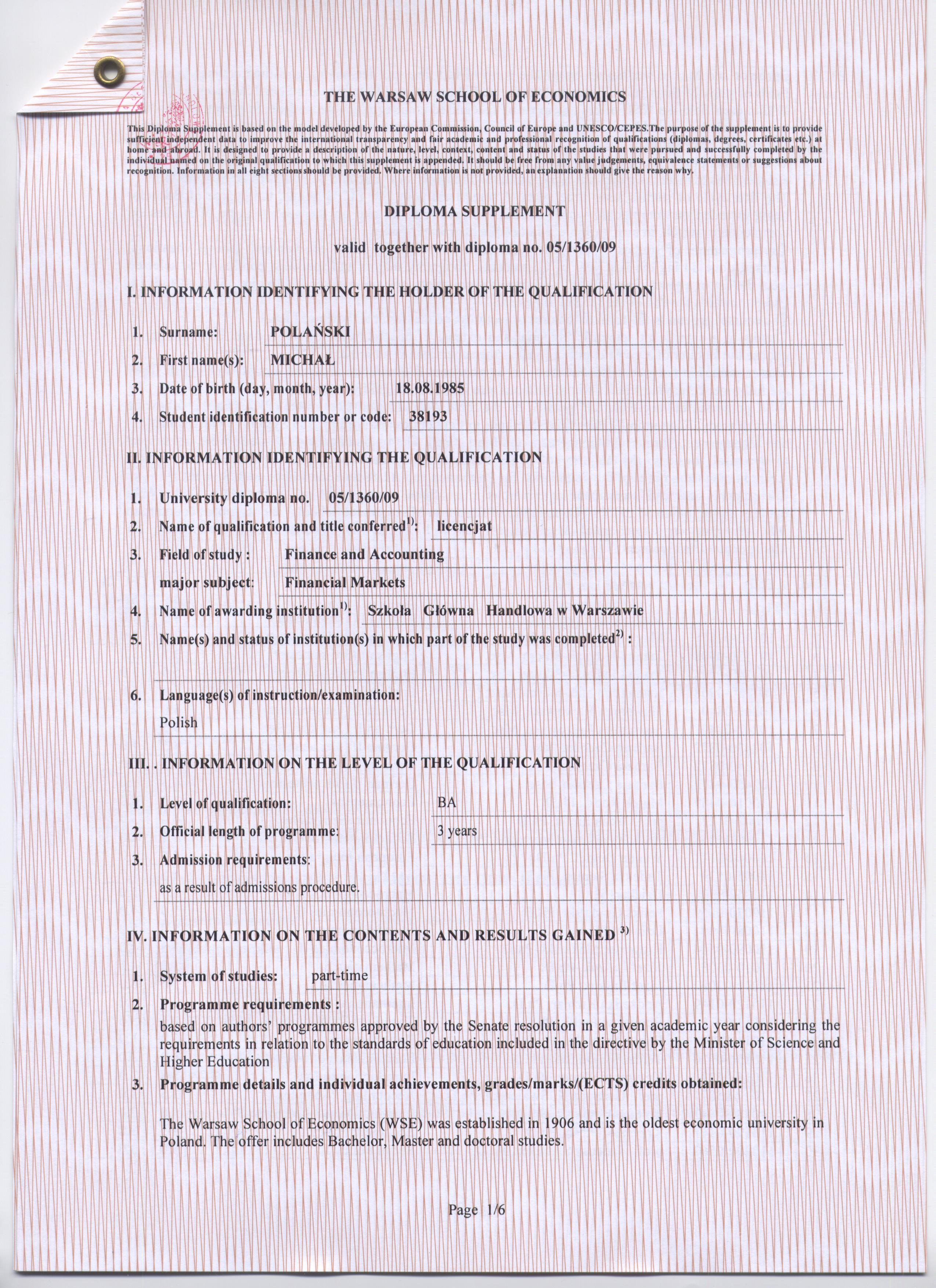 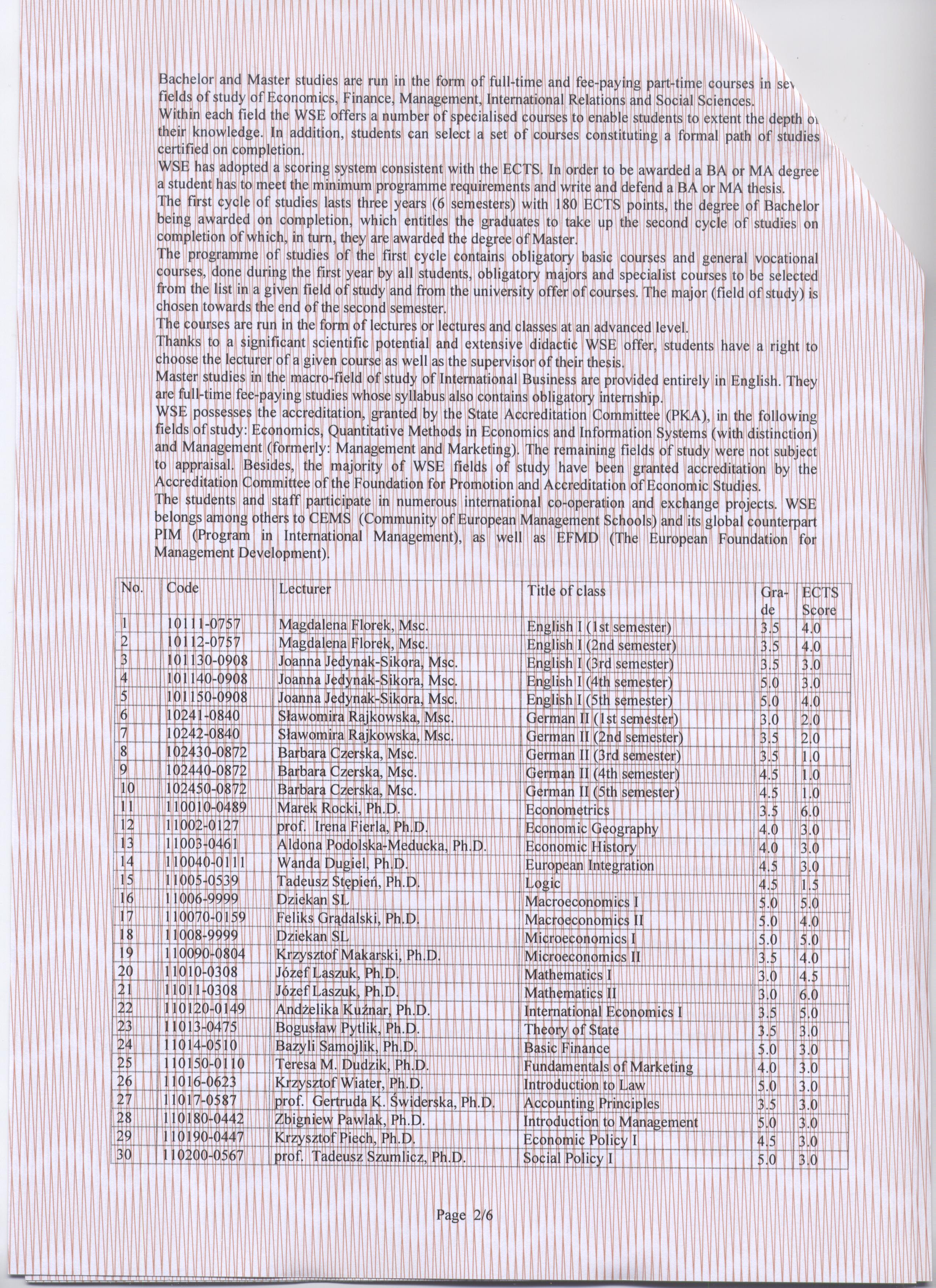 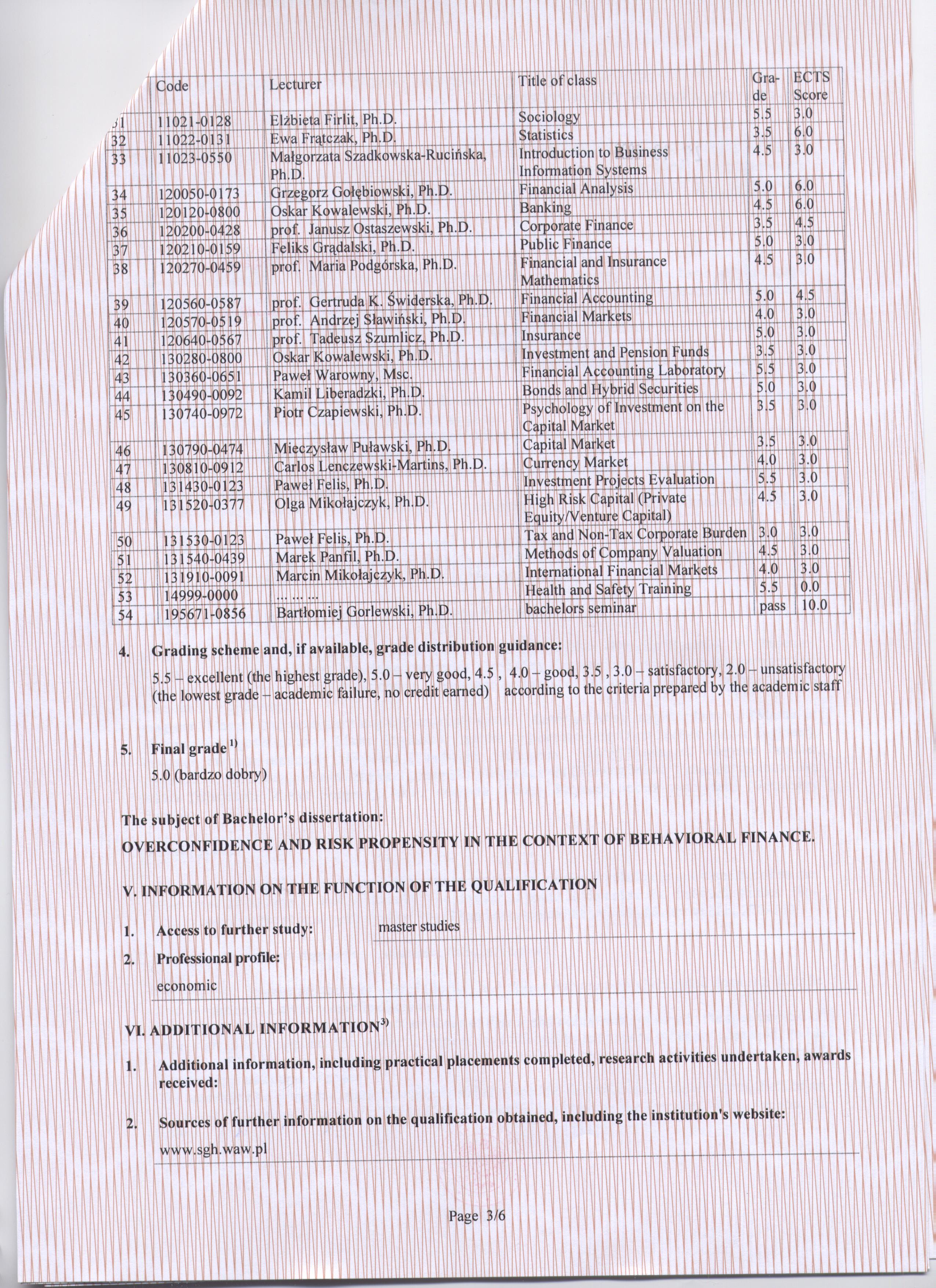 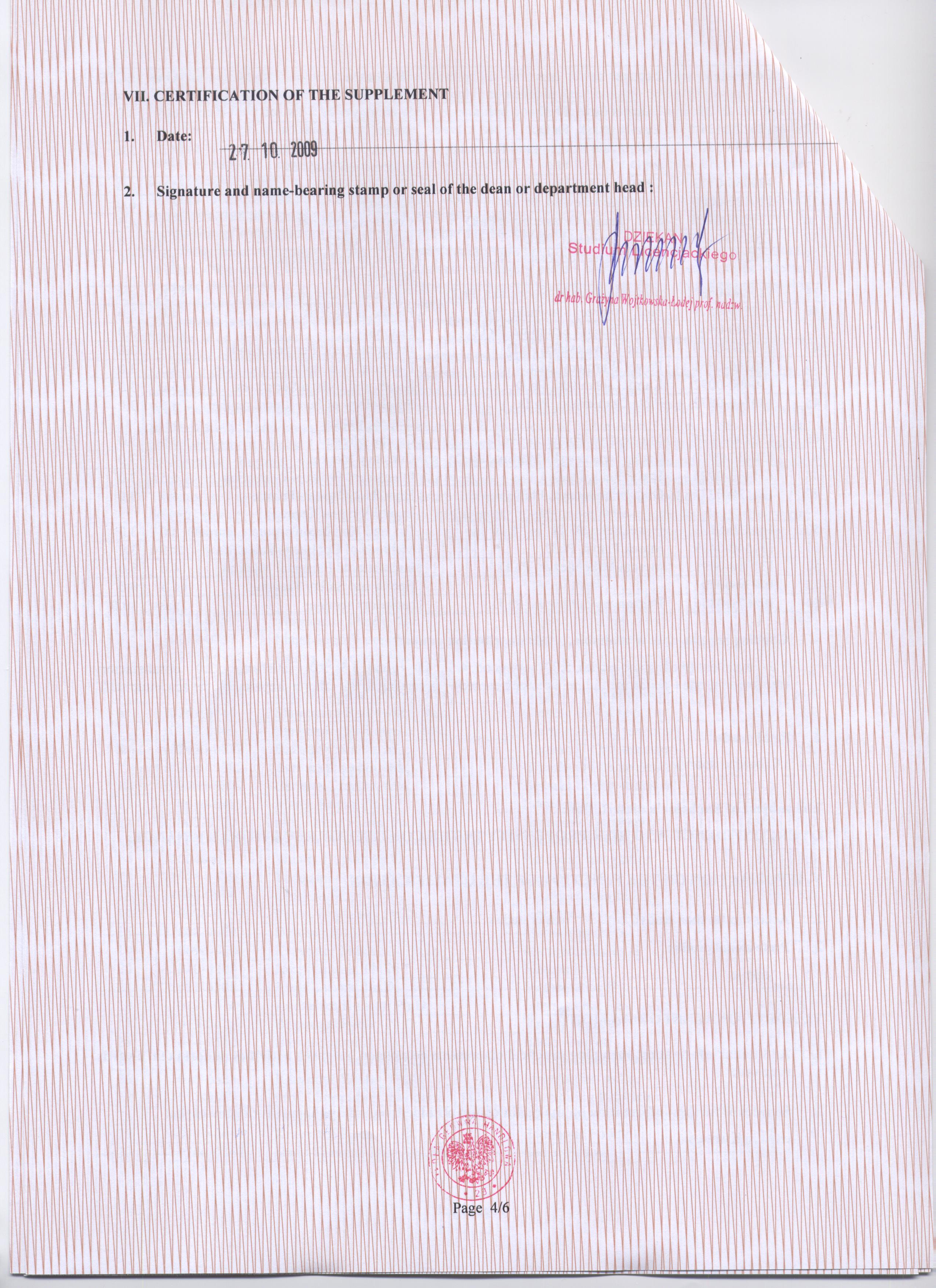 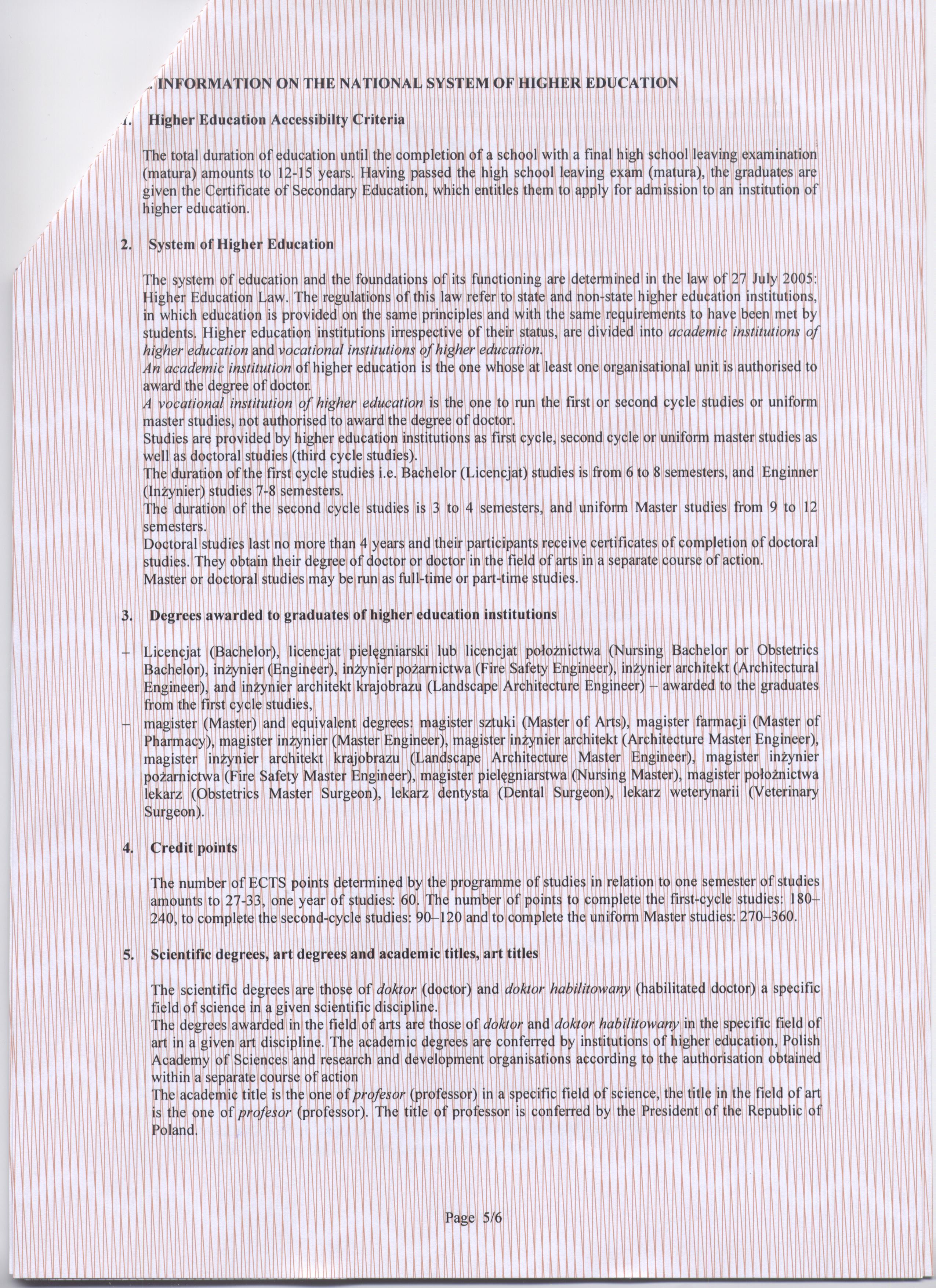 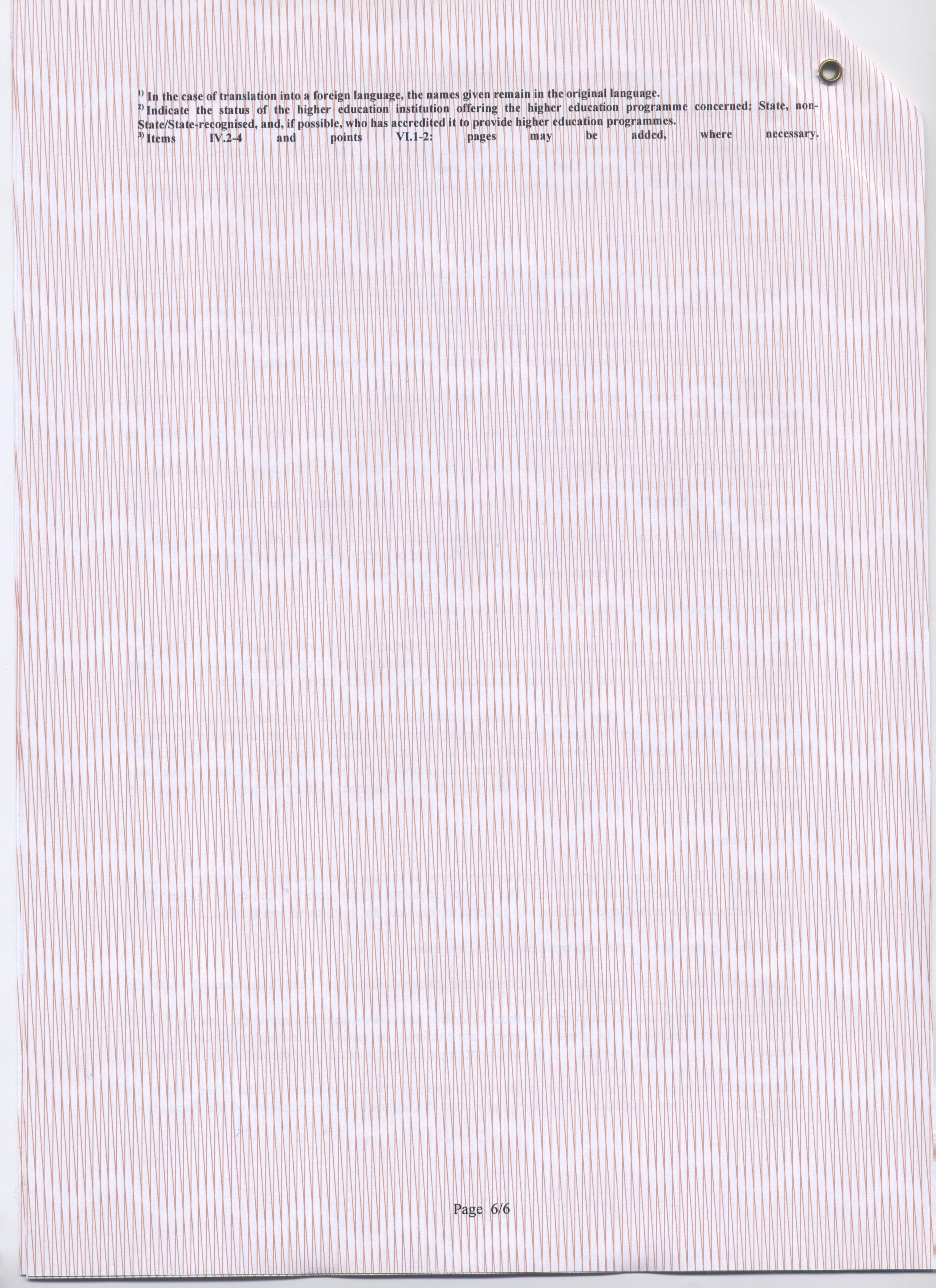 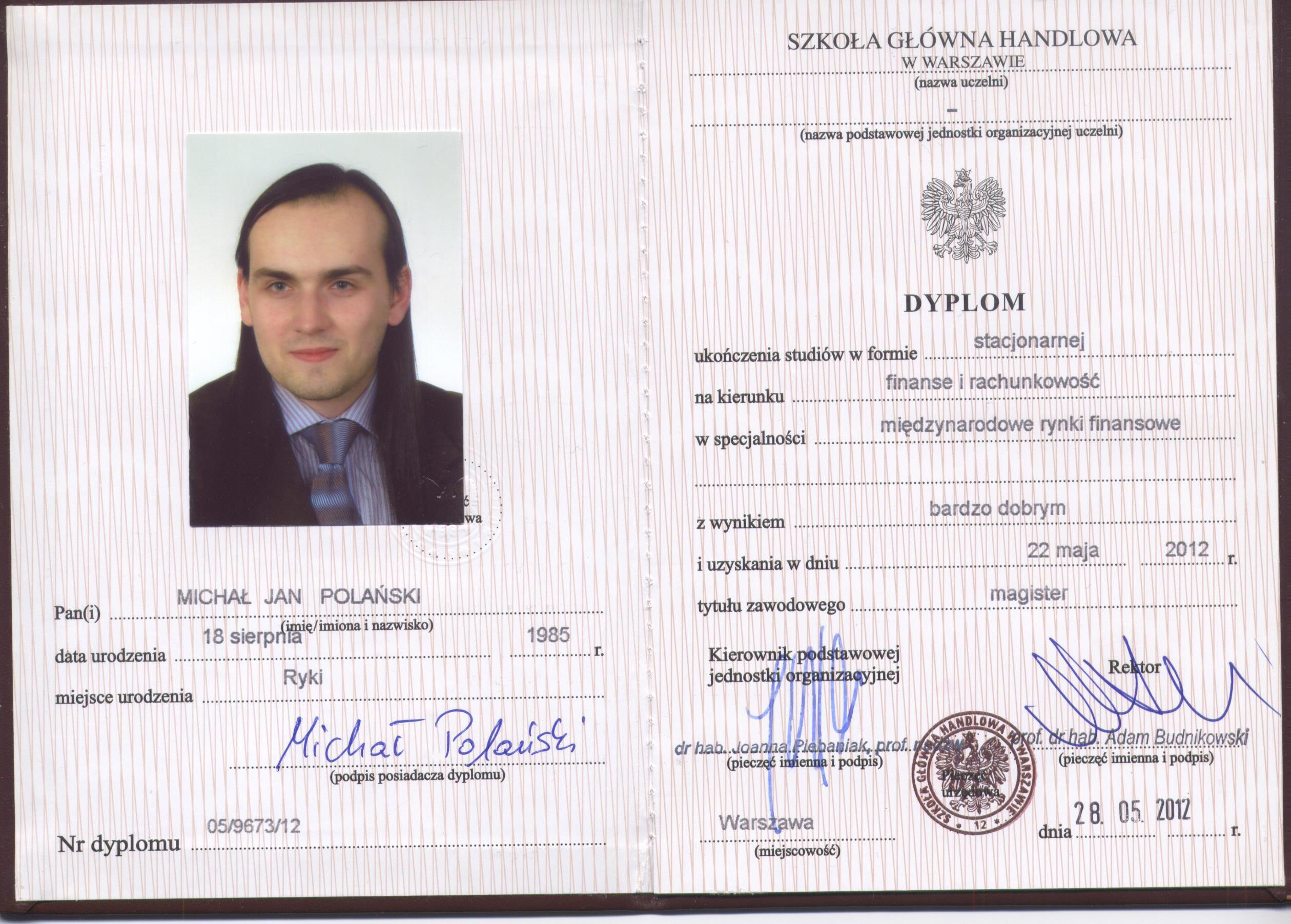 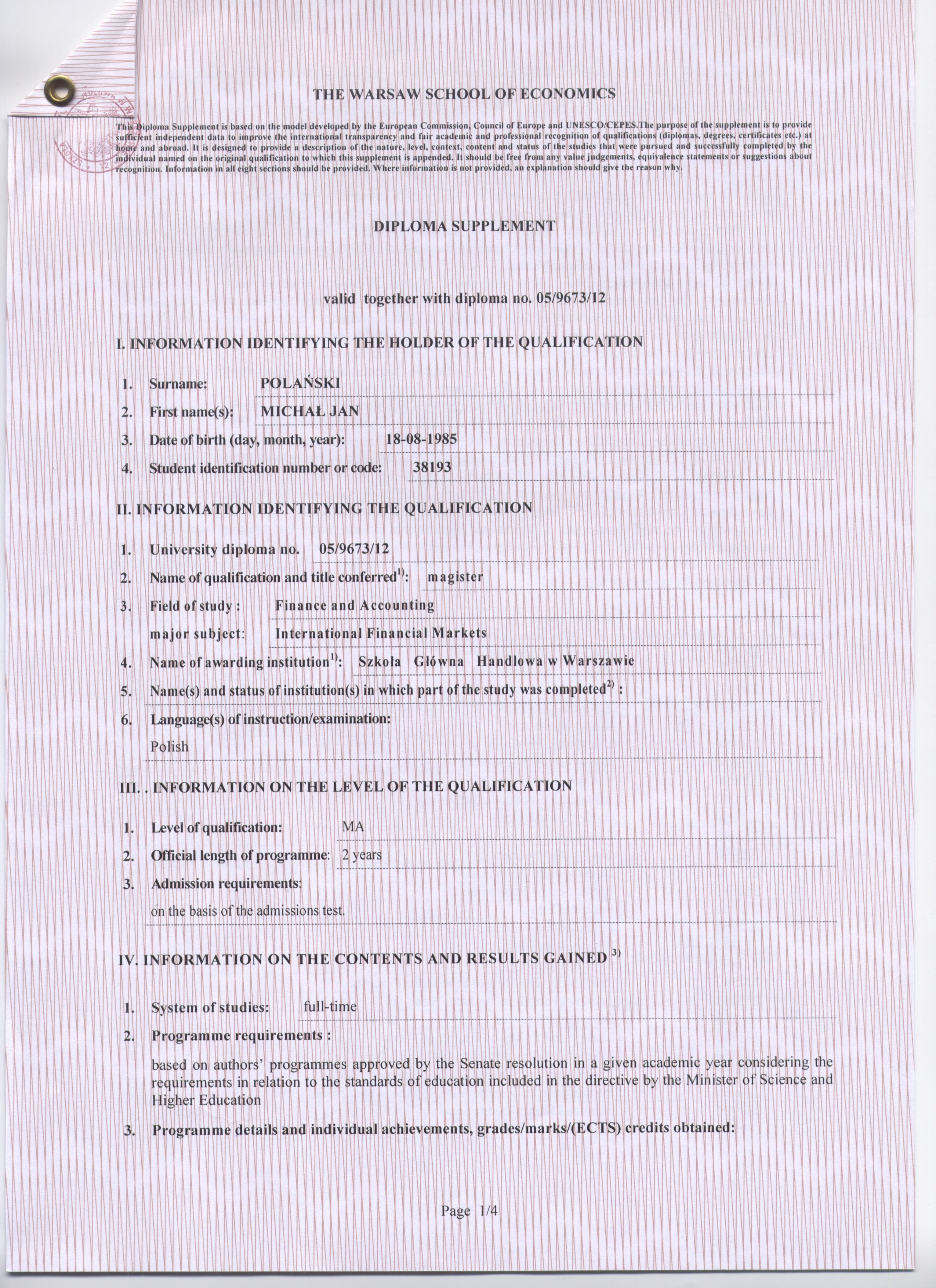 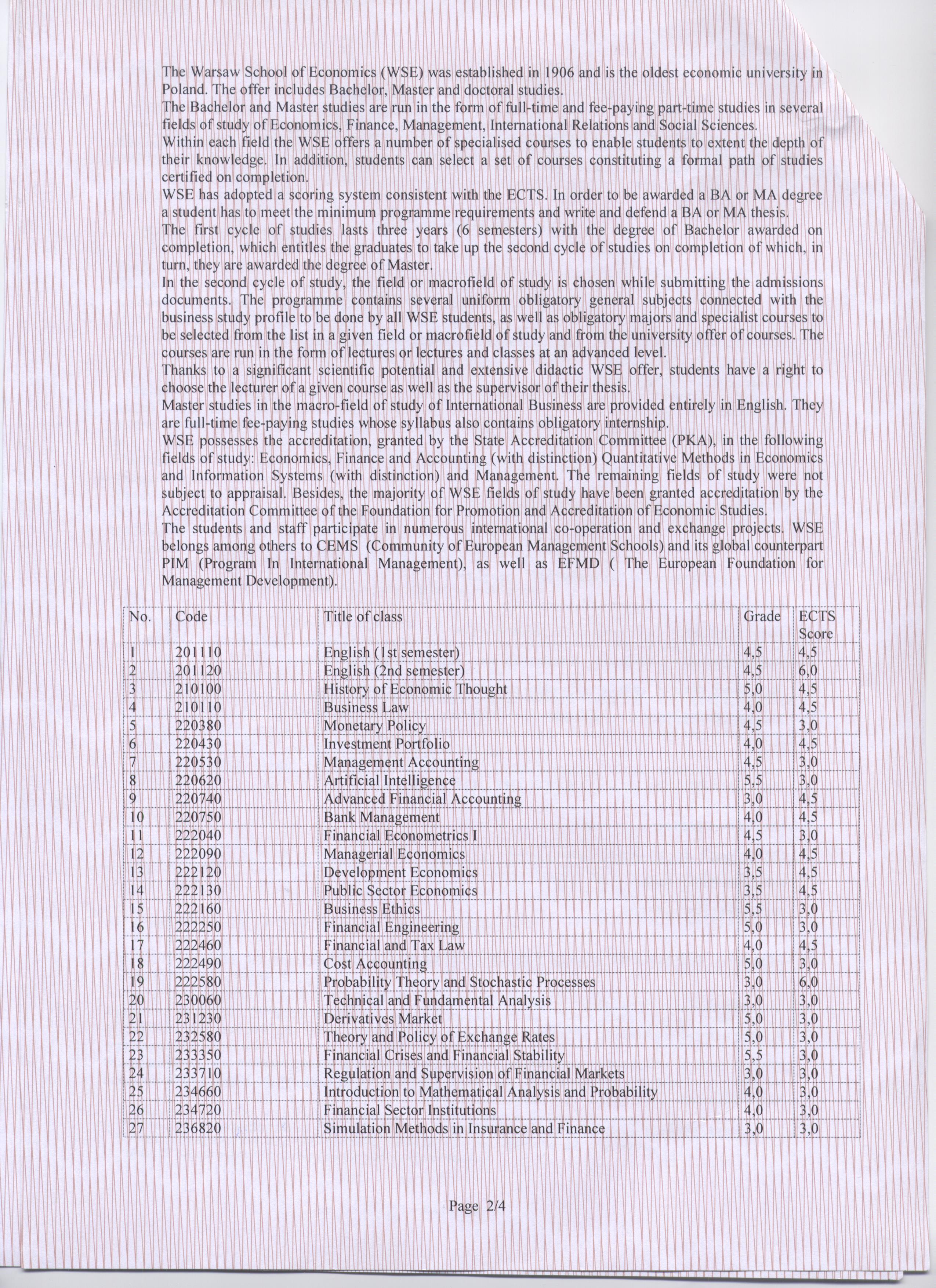 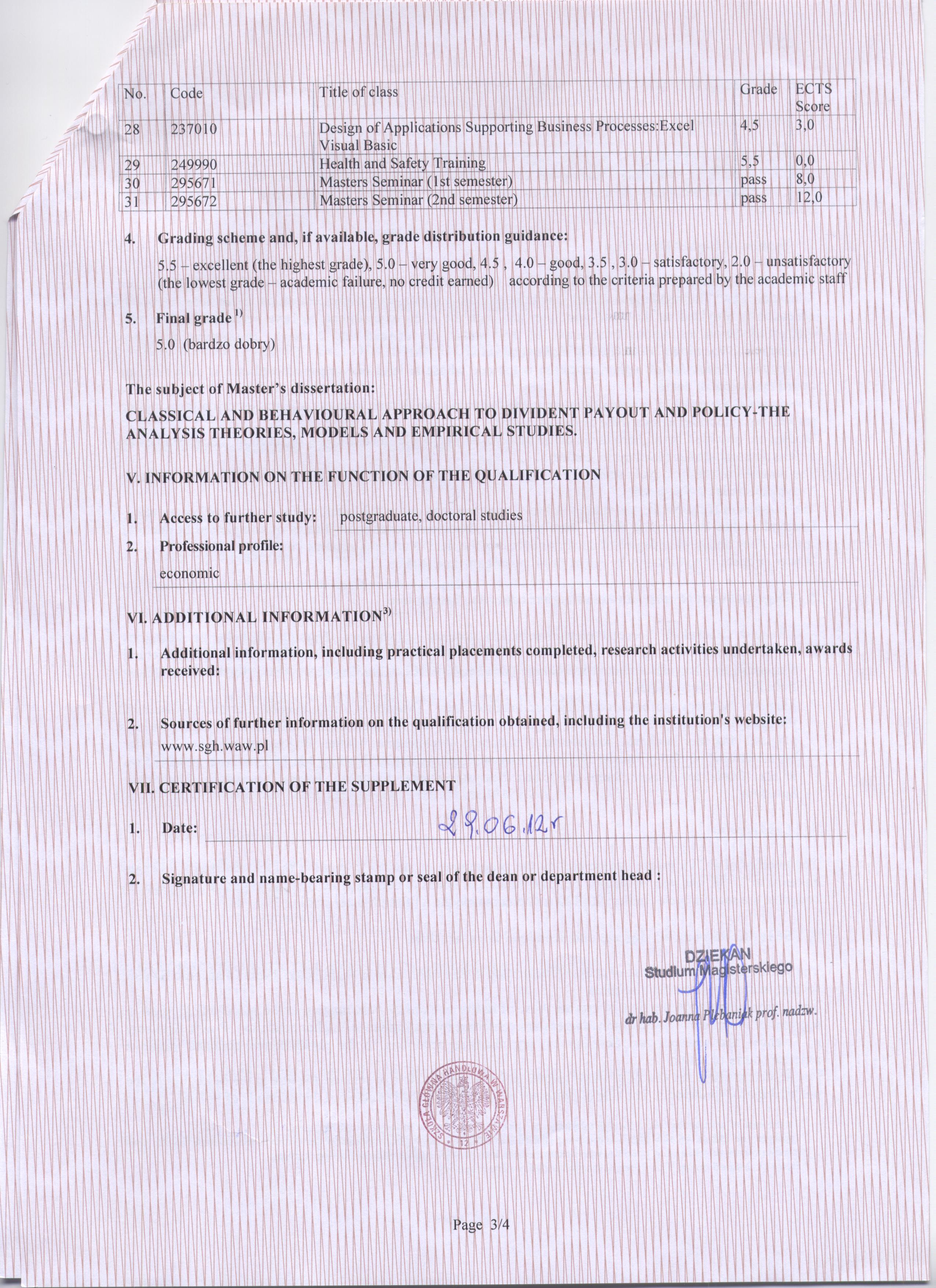 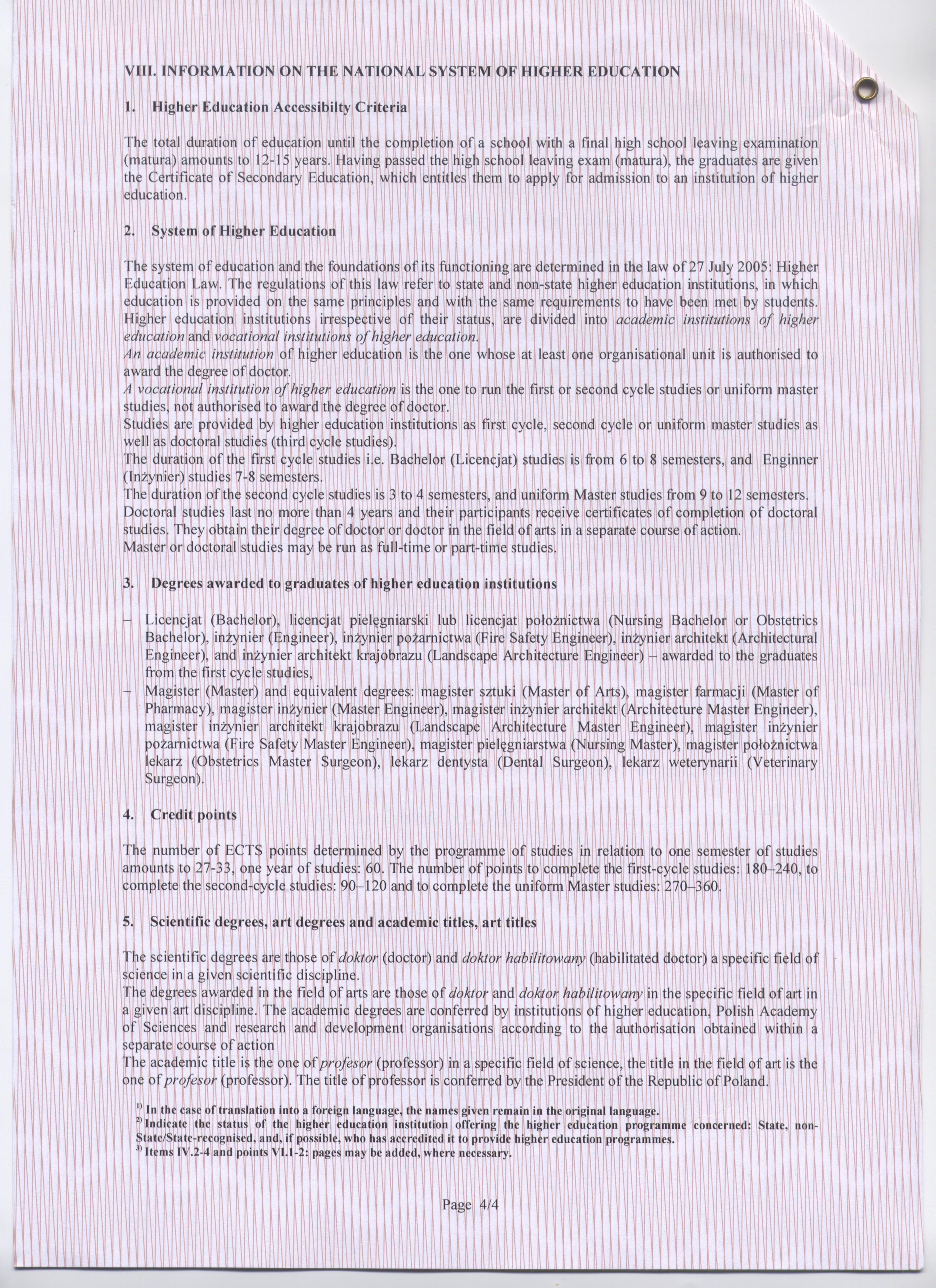