Hard to say what to start from. Everything is necessary to know before to understand electronics better. This is simply a very abstract field so logic, calculus are just basics. My adventure started from passion simply to devices and circuits. But I did not want only to collect electronic components so I have read a first book about theory in age of 11 I think. 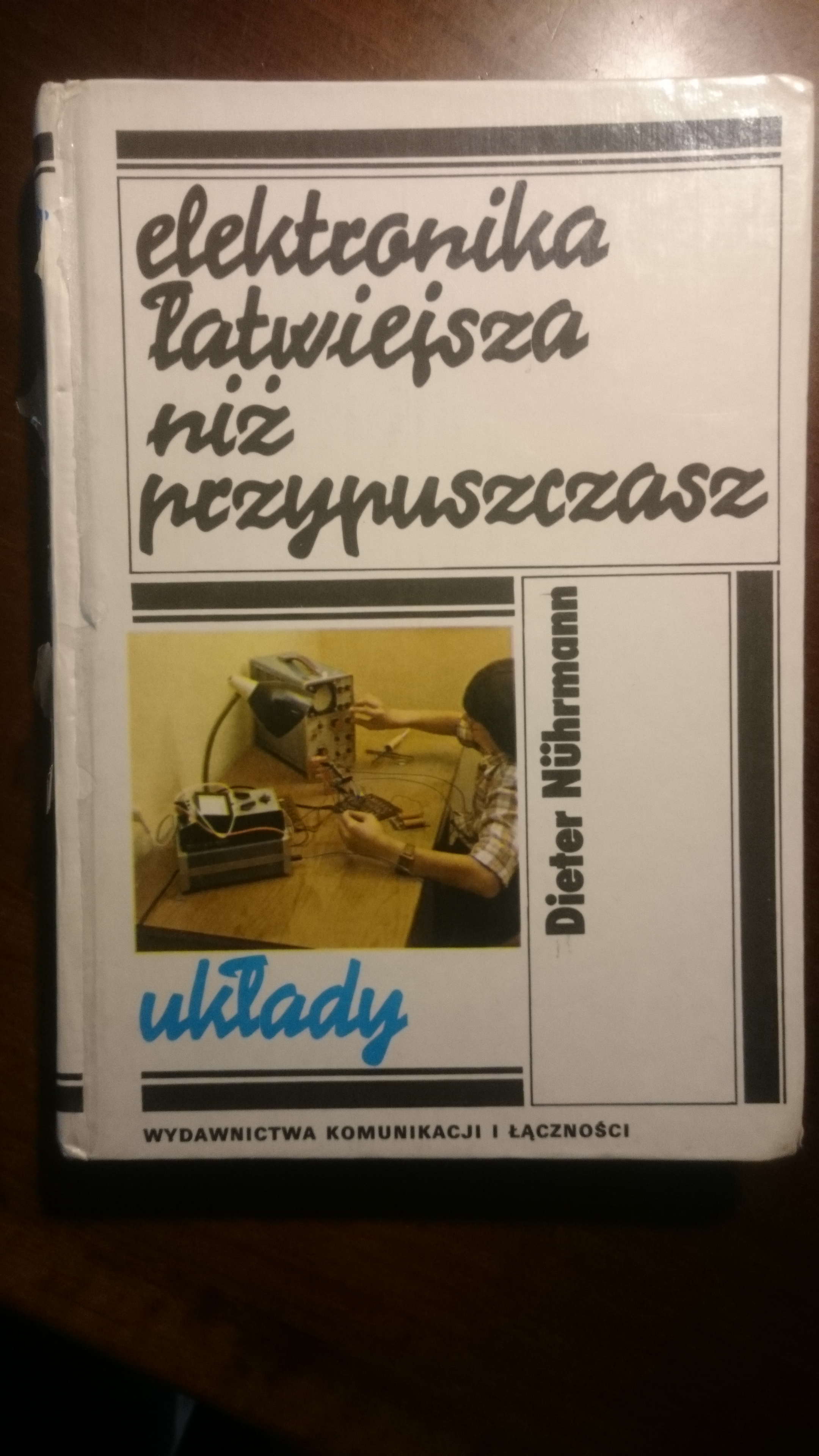 But now I would not recommend this book for many reasons. I attempted a few times lately to read this book again but I simply can’t. I still realize this is a first source that shaped my spontaneous imagination and introduced to a field but there are too many metaphors, too many digressions. There is so much just practice. And theoretical issues are introduced too late. After so many images and preparations to what is called more difficult that now I see that from motivational point of view this is not good to learn electronic circuit theory this way. However I have some books popular now and imho are also a bit of sh..

/*I have a collection of more than hundreds of scan and pdf files with old books about many topics and electronics. But many books about engineering etc. have some flaws that I can call commonly as being too technical, too raw and written with too much disrespect to a potential reader. The more I study any field the more I discover that often this is not an IQ barrier but really bad manners of someone who decided to write a book. As a former writer on boring for me economics scientific considerations but having for some time ambitions to be understood I know the possibilities that a book opens to a reader and some limitations of them I discovered in every field that I studied. For a long time I liked Flash animations in economics. My friend from Warsaw School of Economics worked a lot in Flash in Secondary School and even earned money on this and our friendship began from discovering economics via common interest to technology nuances. Then I experienced a wave of Youtube videos about almost everything. I do not like making things so simple that finally look simplistic. In my opinion this is a process to exclude some part of audience, to divide people into groups according to more and more vague standards to unlearn people to focus on important details.*/

Then in the age of 12 I participated in electronics course in PKiN in Warsaw. It was a bit too much „for fun and for kids” and I resigned from this after one semester and after that tortured my physics teachers. Now I realize that not every teacher could be so passionate about electronics like me so I see myself as a bit too much embarrassing teachers what did not serve me in a long run. Maybe Primary School was yet OK.

In PKiN the goal for whole semester was to build such a circuit. Just to build. A multivibrator astable. And actually I have read about this circuit in one book of D. Nu:hrmann before and soldered it and it was working. I understood to some extent how it works. So I did not see this sensible to travel every Wednesday from Ryki to Warsaw. Often took me up there my sister or a brother with a car and this was 100 km so it did not make sense. But I took a part in such a kid’s experience. Then during summer 1997 I was on a UNESCO camp where met Tomek Młoduchowski who was recognized to be a genius mind as a child. I started to talk with him about that basic physics and a bit continued talk in 1998 but he was in 1998 a completely different person and totally in own world. I 1997 I met also Agata Ś. Who I remembered much better for dancing etc. But this is a bit personal story that did not end for me good enough. 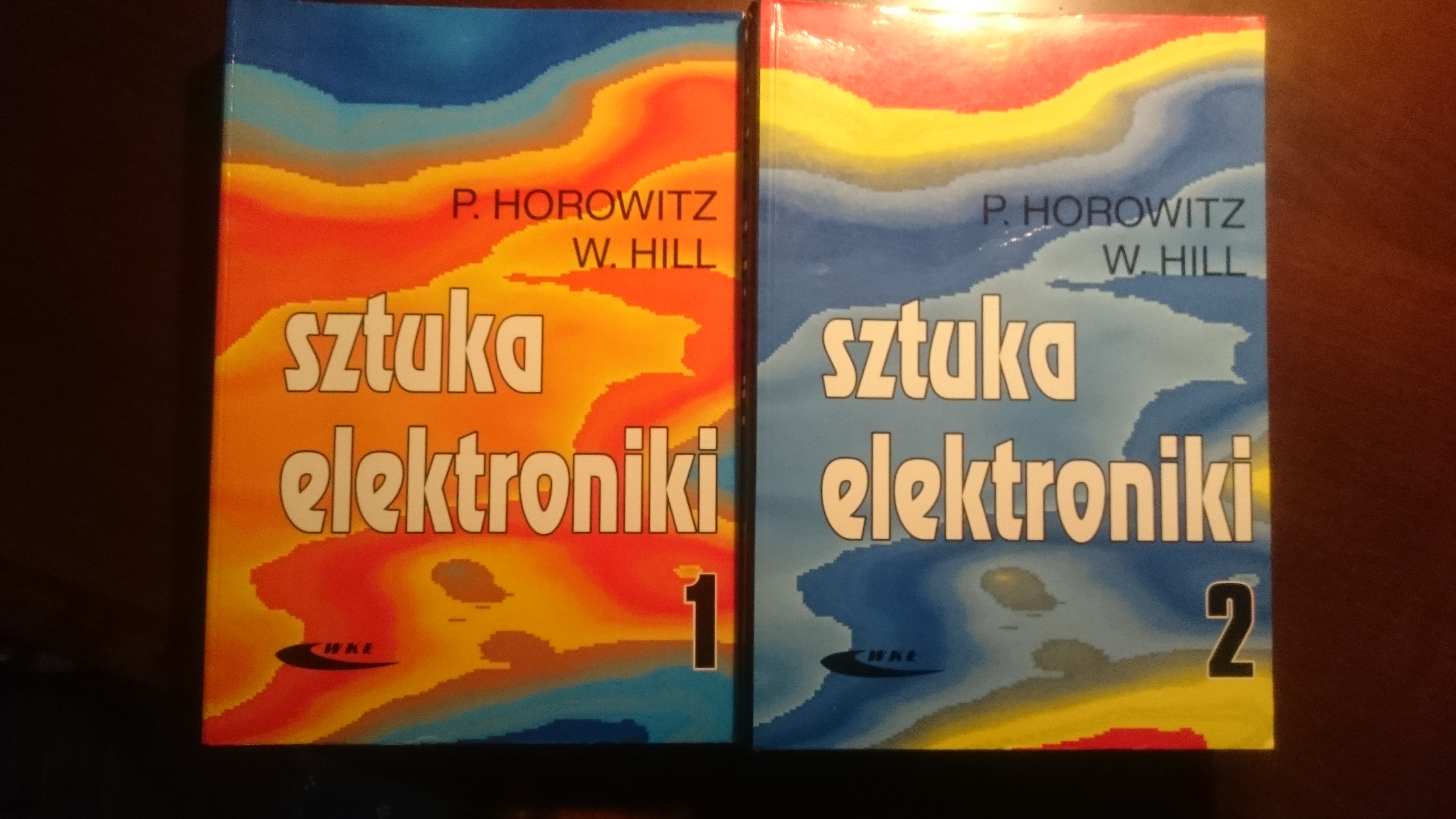 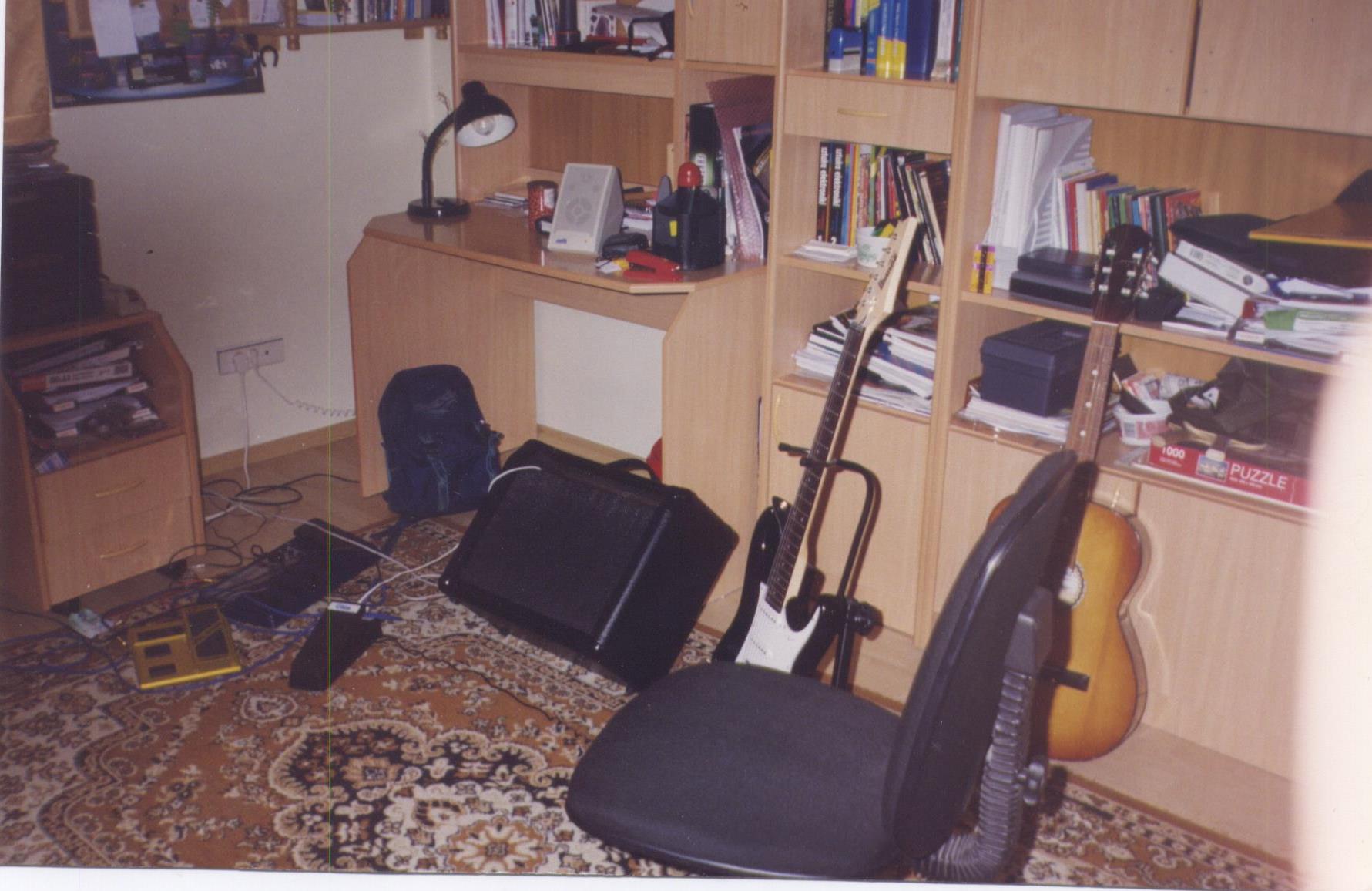 And maybe passion to understand „flow of electricity” (some people seriously use this term, even in dictionaries) made me that I realized many abstract ideas much before I got familiar with math calculus and many boring theorems, limitations of simply mathematics theory. Physics was for me more natural instead. In mathematics there are always many obstacles we encounter because mathematics pretends to be the most concise,exact, precise field of science.

Some time ago I discovered a refreshing experience in reading about electronics and even back circuit theory in Czech language and this book is really cool. Have some schema and style that makes gradually more abstract problems more comprehensive.

(I prefer to read that 1000 pages book more to gradually read scrap by scrap as I read great books as usual from beginning to end and back and randomly, in a toilet, in a train, a hostel, my bed etc.)

/*And one remark to a MIT course. In my opinion the usage of Maxwell equation to unify lumped circuit theory has some pros and cons. It looks professional, modern and universal for sure. But mathematics in the service of physics the more abstract is used the more theorems and theoretical problems introduces when physicists used experiment before to solve the problem. I think the similar approach was in electronics.*/