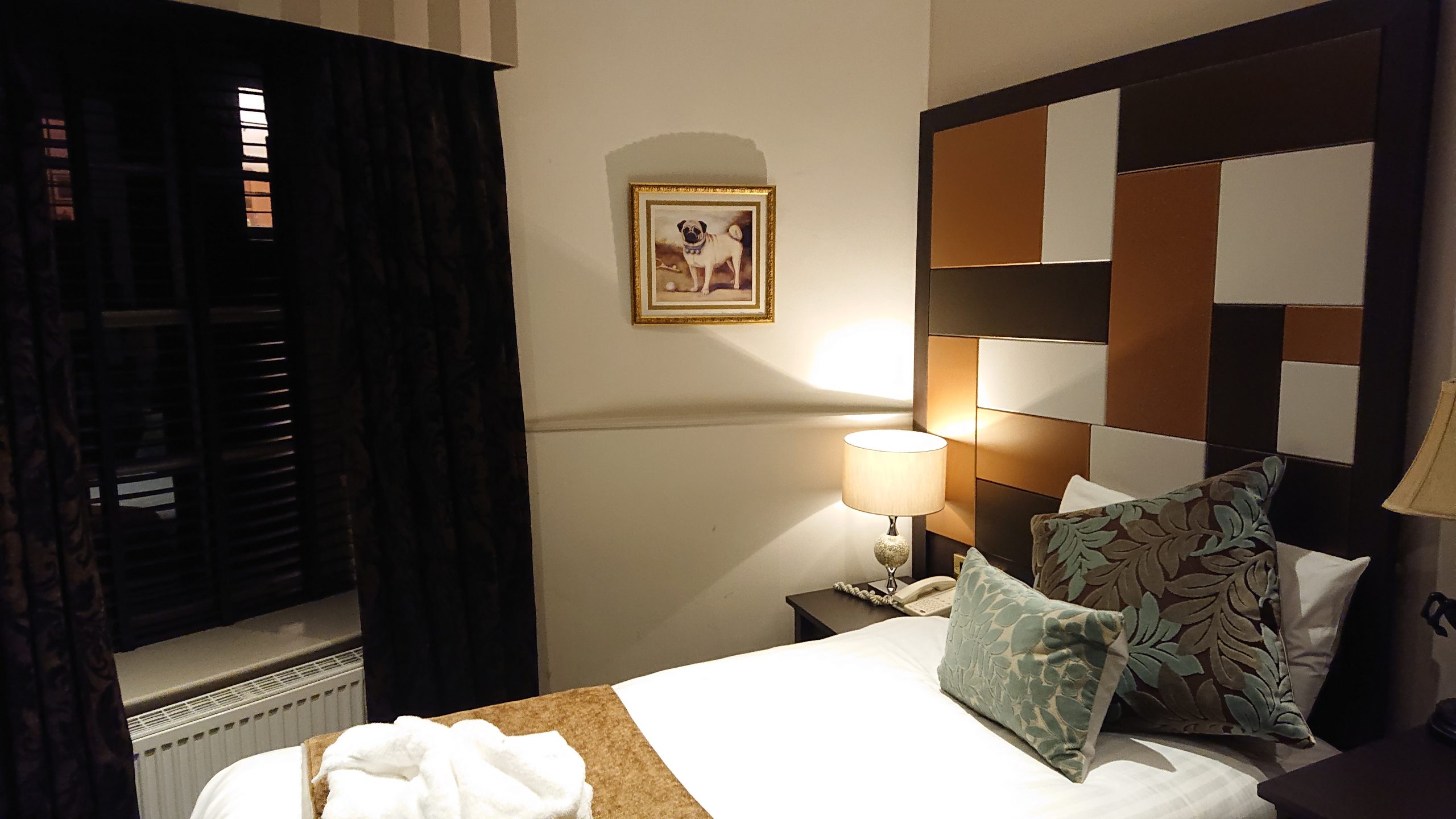 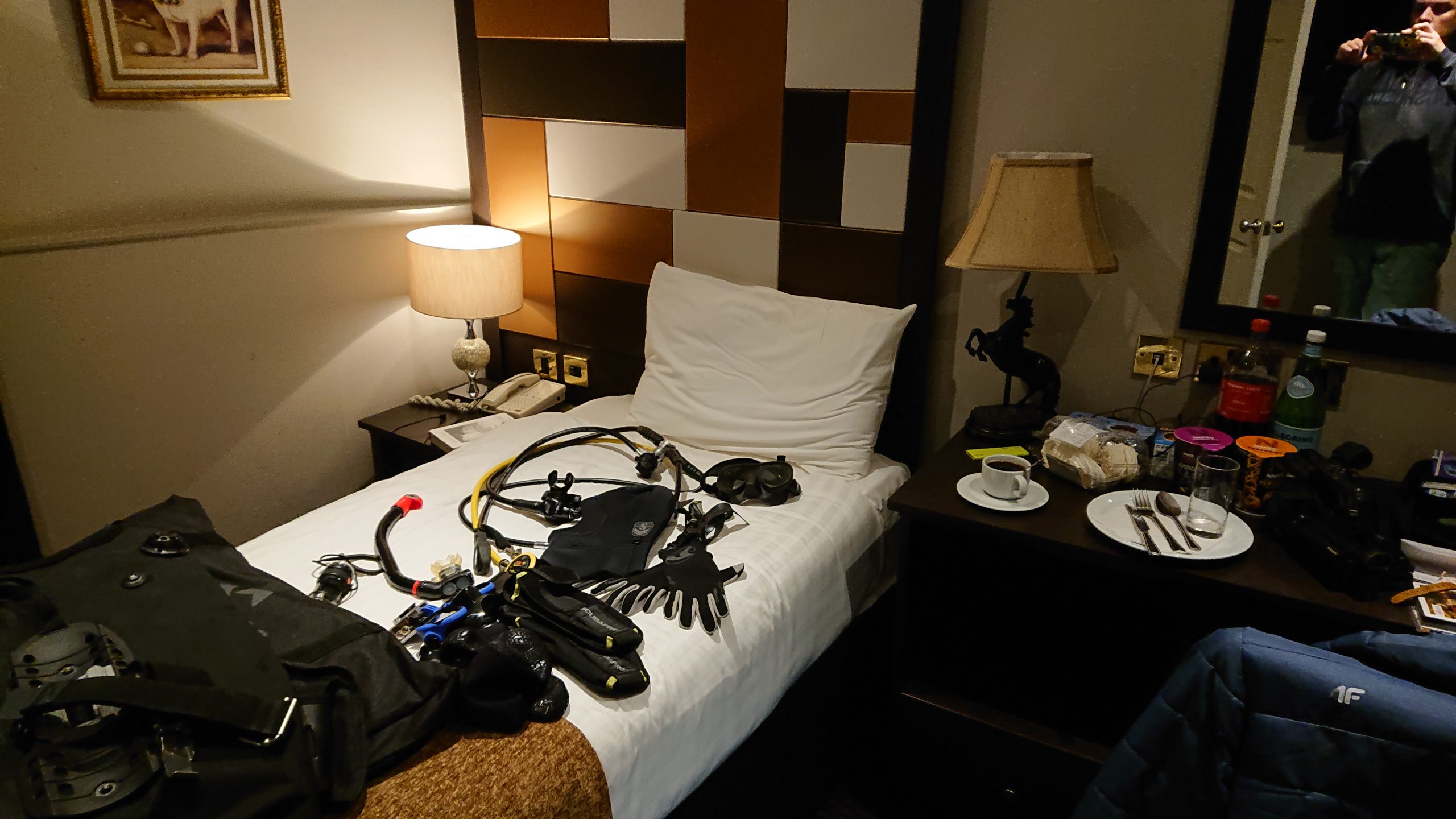 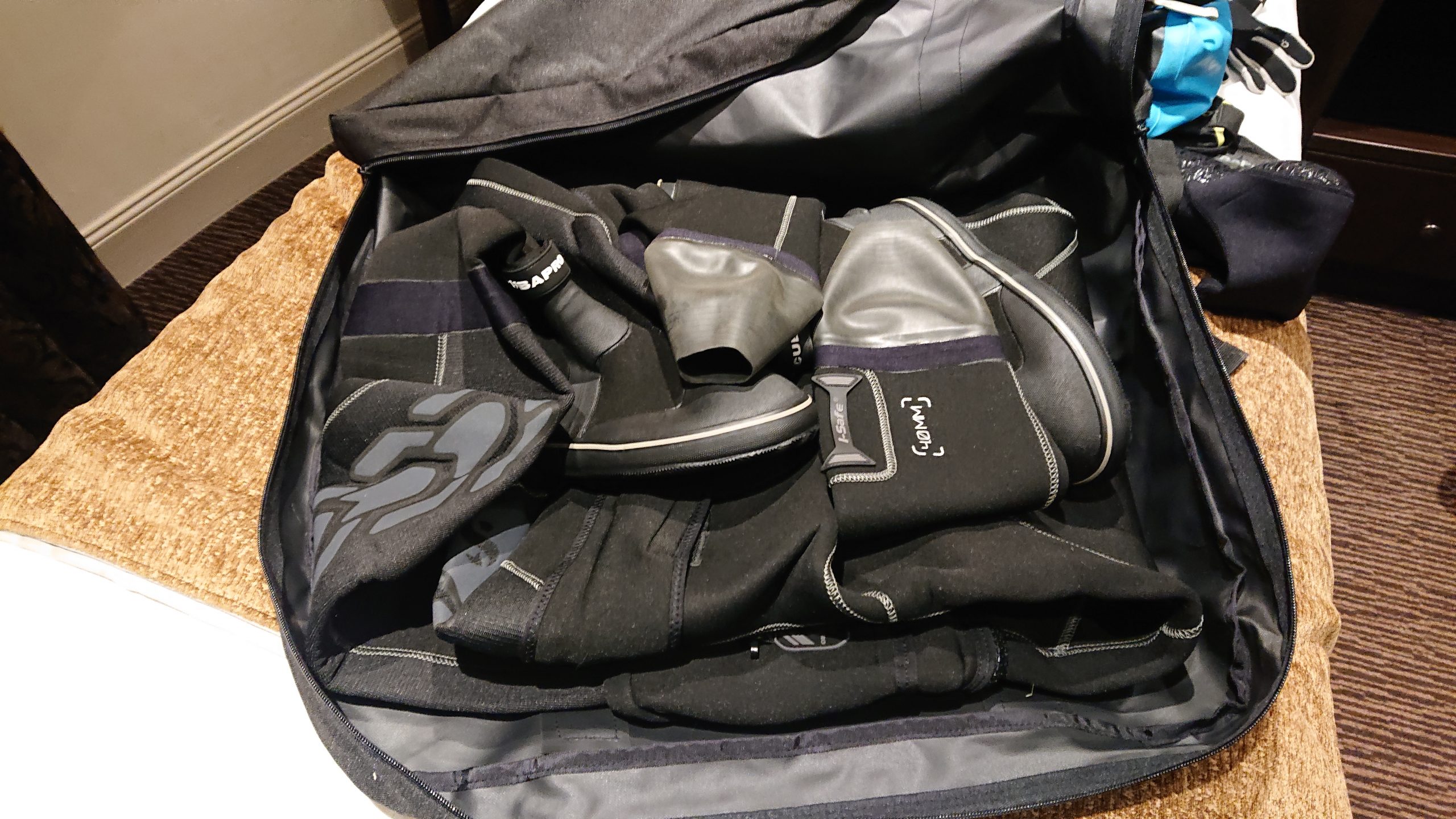 Finally I got there. At 7:10 I stepped out of the train in Alnmouth. Skipper Mike picked up me there. 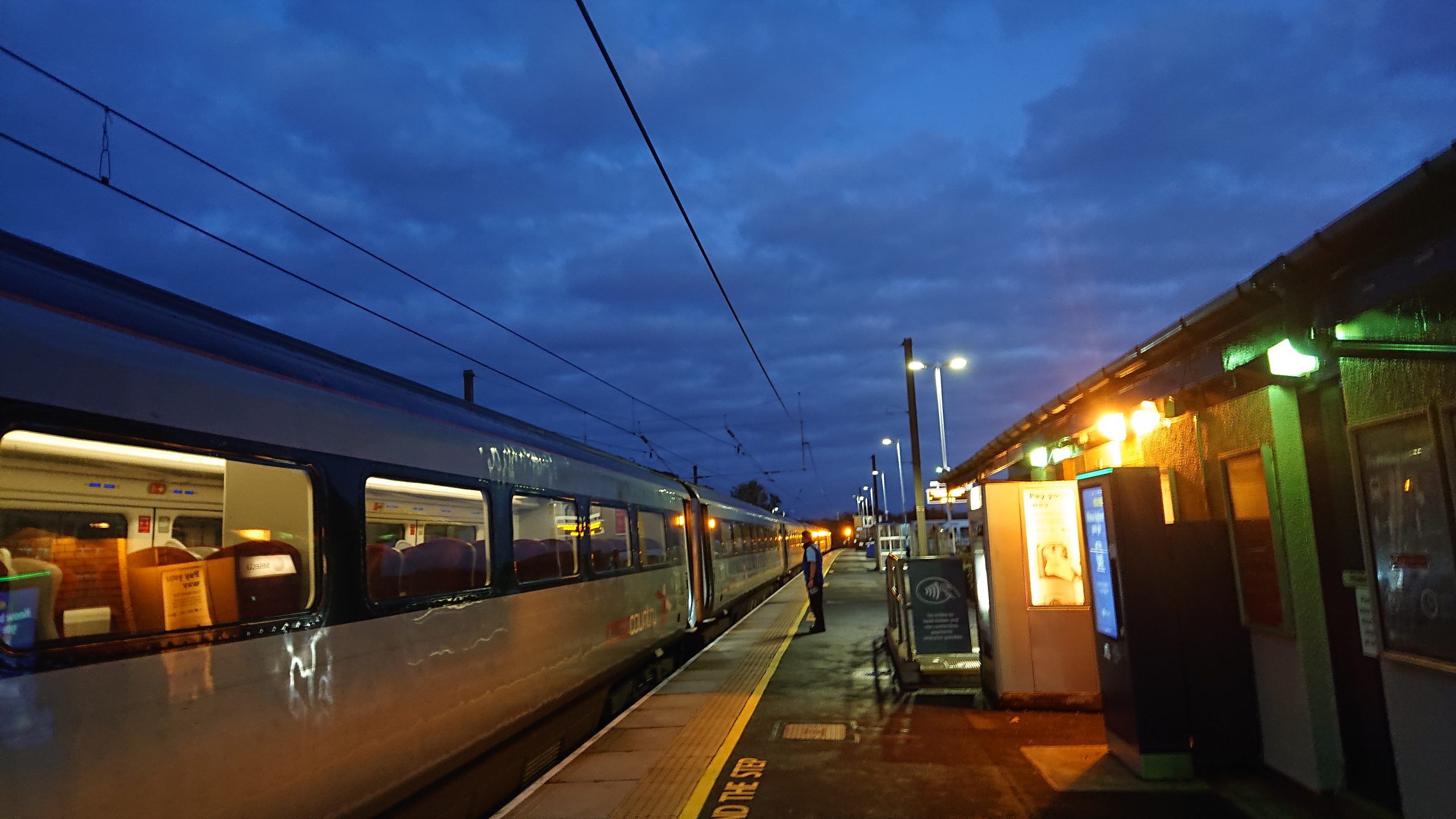 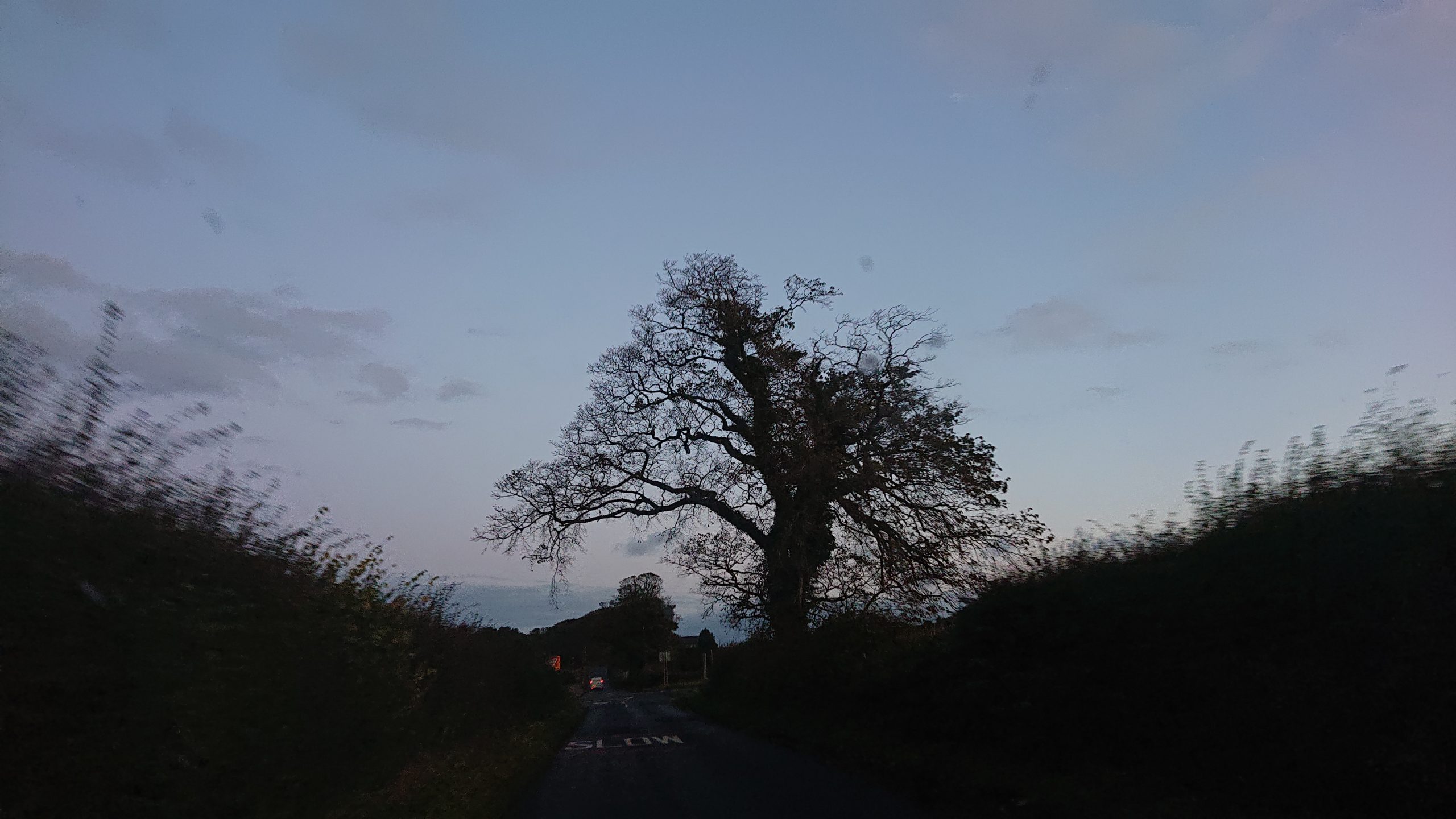 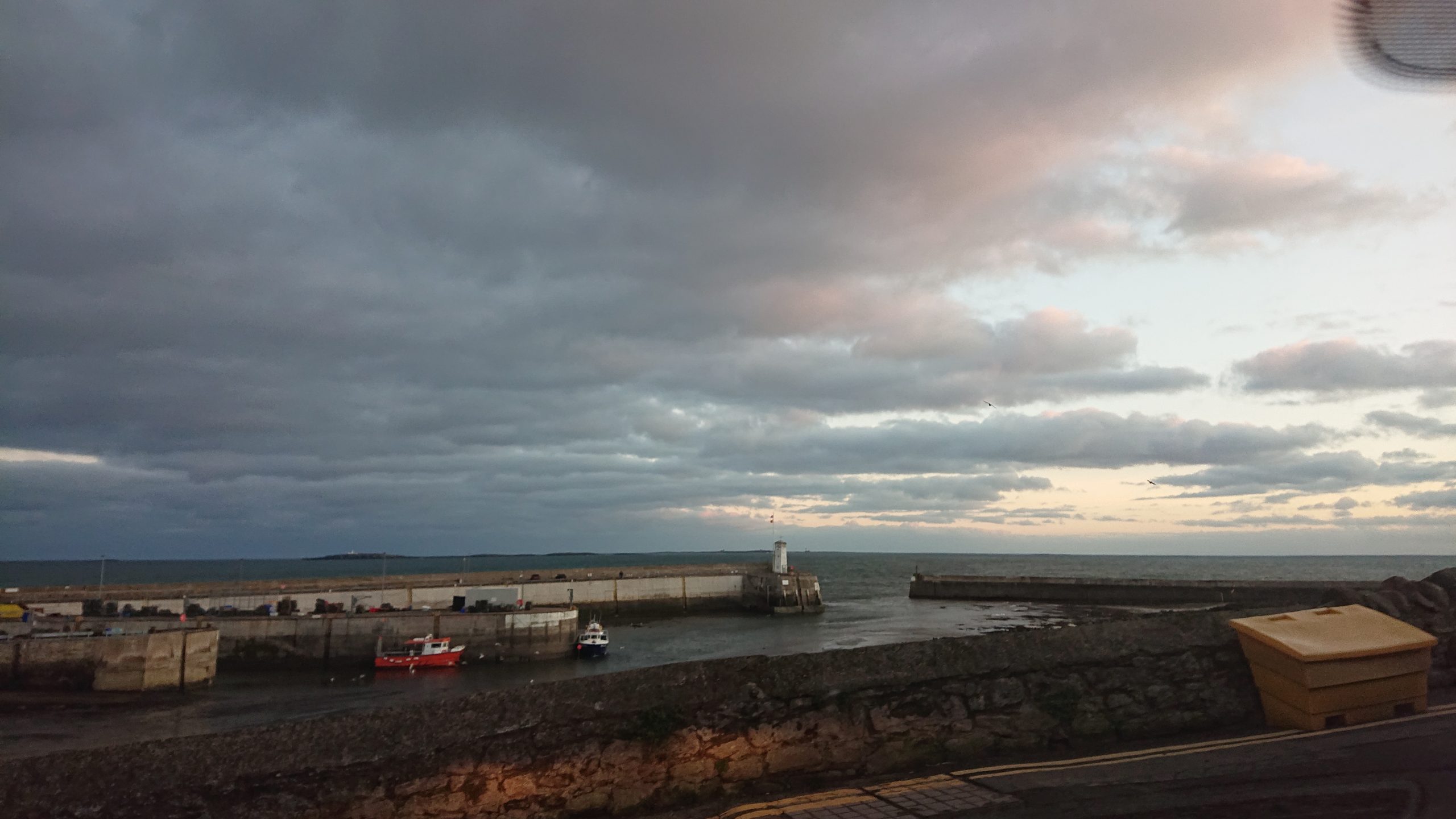 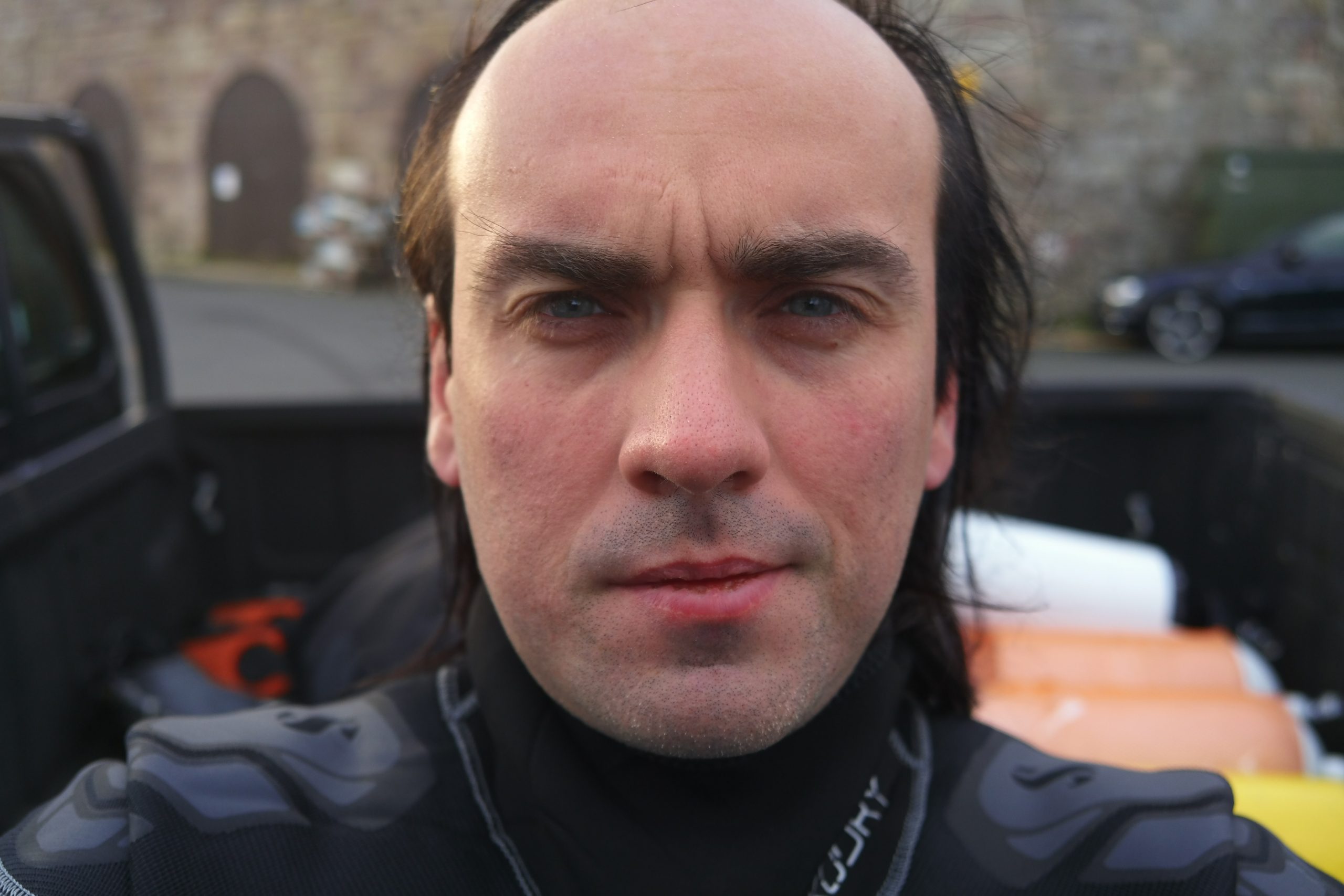 On 15th Oct I experienced many new situations. Also I faced life-threatening condition during that boat trip. But I was involved only as an observer. It was the moment. We all – 9 people on a boat started to get convinced that something could happen to 3 divers who did not ascent almost afer 1 hour being all the time underwater! When almost 1 hours passes, many people who know how much air can be compressed in regualr tank probably realize that even with best and the most efficient breath rapte there will be the iron limit of getting out of air. And compressed air is for everything you do underwater – for your breathing, BCD, drysuit. You can use the majoirty of it even during 15 minutes since first descending because you feel stressed, have irregular breath, you are exhaousted, not fit, maybe you feel cold – like me this time. It was scary but I had for the first time in my life an opportunity to look at faces of somehow responsible but sober people how to react to getting every second more probable fact that someone we saw just some time ago already died. I had such situation in 2009 but it happened 20 meters underwater. And it was me who was directly involved in taking someone else who a bit got deluded safely to back to the surface. When you all depart on a regular sized boat mainly desigined for small trips. You spend a couple of hours altogether preparing and then realize that it may fulfil the worst scenario that can get back as a group shortened by 3 people it is scary. And everyone can react to such vision that lasts as long as you are nervous if they get back to the surface, completely differently. On a  boat I did not let stress to embrace me. But my digestive response appeared a few hours later. And now I can recall situation in 2007 when I was the witness of first air crash in my life I observed from the very beginning, the moment of crash and everything after that. In extreme sports like gliders or other aircraft acrobations or for example diving it can happen. In diving it can happen due to simply too many bad factors, coincidence of them. Not as many as in more advanced mechanics like in aviation it is regularly as much hydraulics, mechanics as human factor. But also a great dose of conditions like psychological, physiological, fitness, preparation, equipment, orgaization, team work etc. In scuba diving there are many factors but also in terms of many categories of factors. It starts I can say sometimes a few weeks before specific dive. How you prepare, how much you analyze in advance, what turns out to be one hour before dive and a few minutes before. What happens during dive etc. It is interesting. Yesterday at EDI airport I talked with Eugeniusz from Bytom from dive center and it was typical talk with shop owner and serviceman of regulators, stages, manometers but turned to be my report about the whole my experience that he listened to with a lot of attention finally. I shared many emotions and reflections during that talk then rushed to the gate during final call at gate 14 for Wrocław! One Polish girl talked to me and this is how I realized it is much past 12:00 in fact!

But my adventure on 15th Oct started also from series of my mistakes. I hope I can enlist them as a kind of warning: 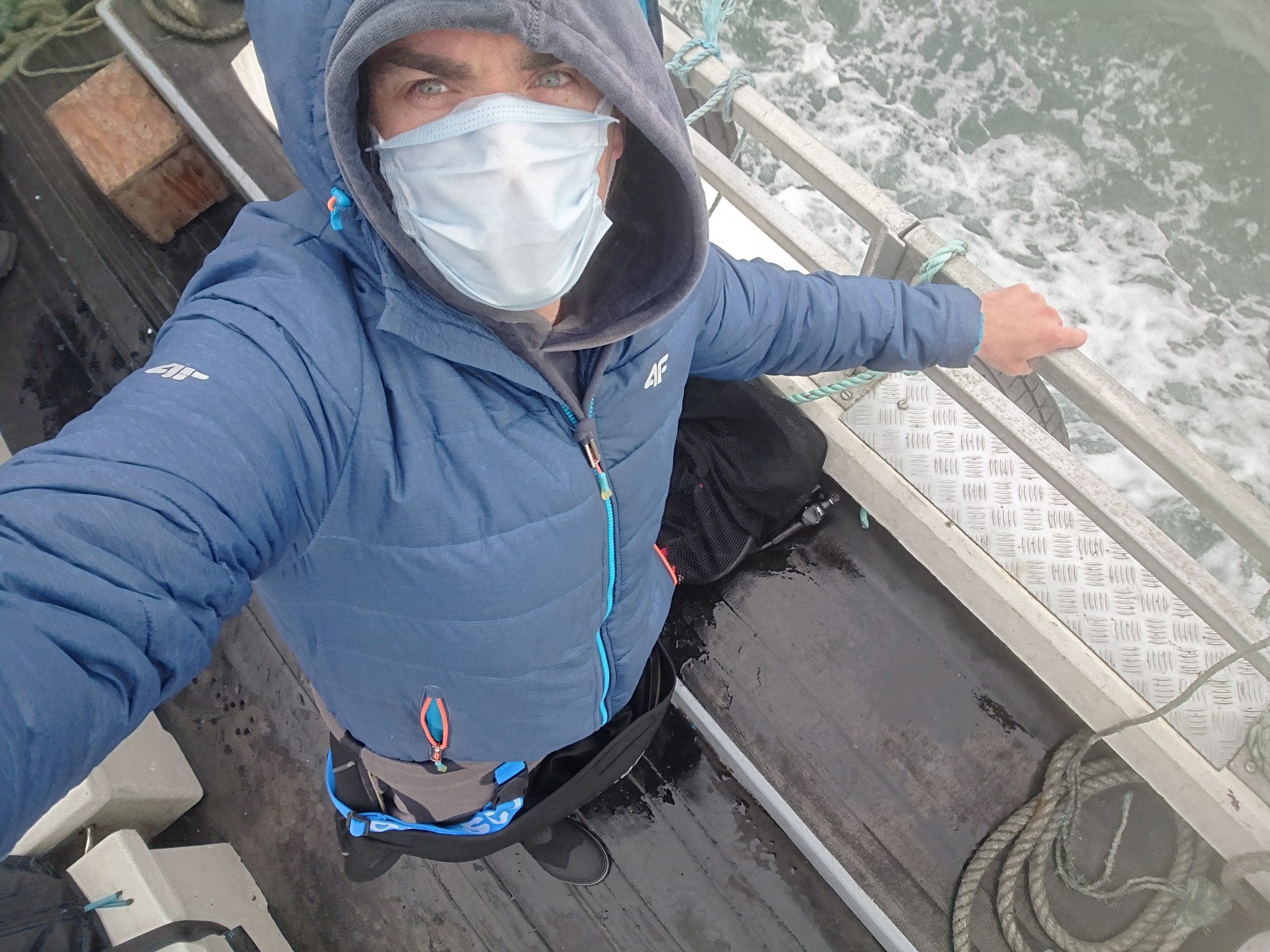 But also accident happened to me: 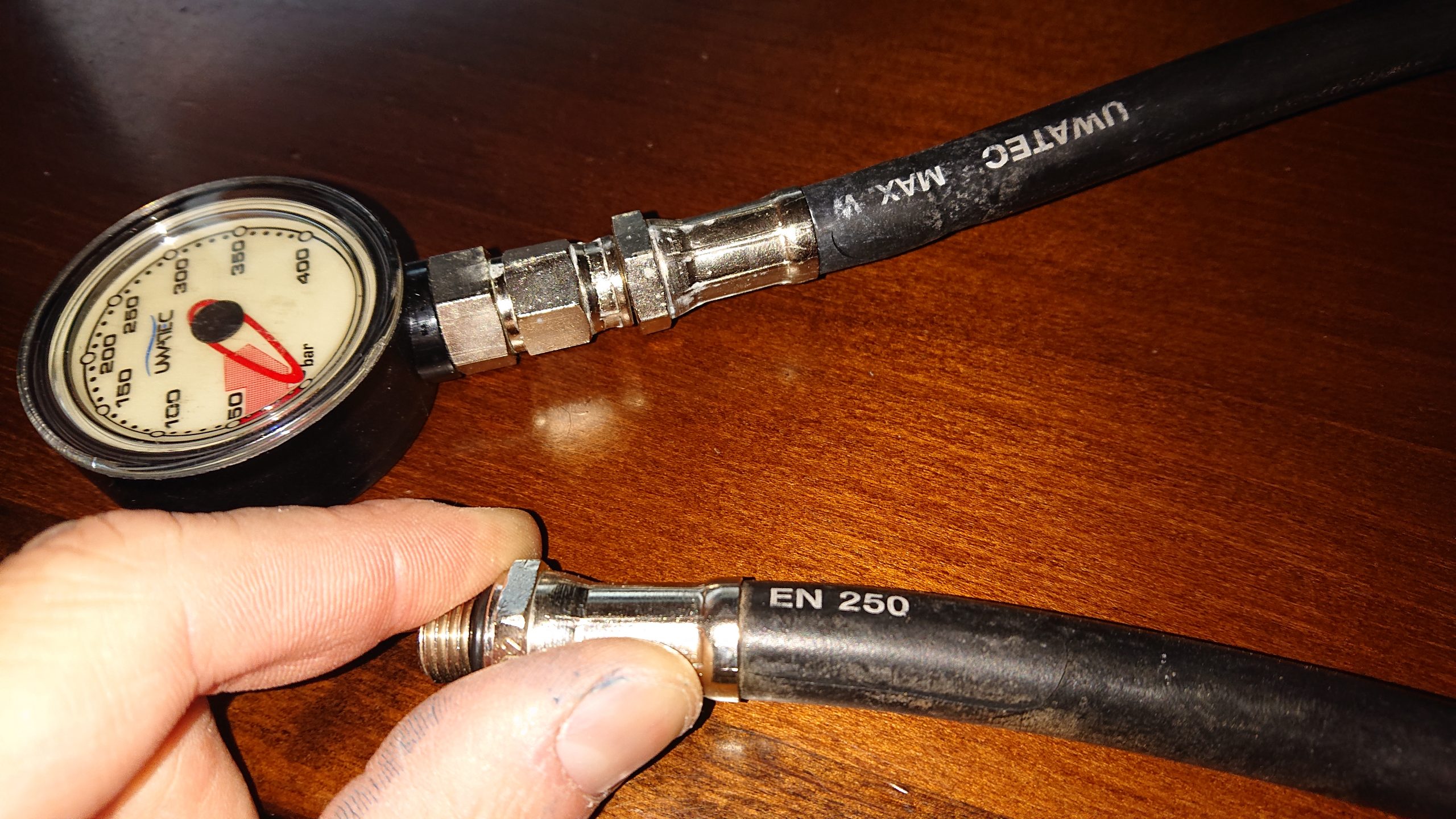 Various photos from boat. I still need to cut a bit what captured underwater. 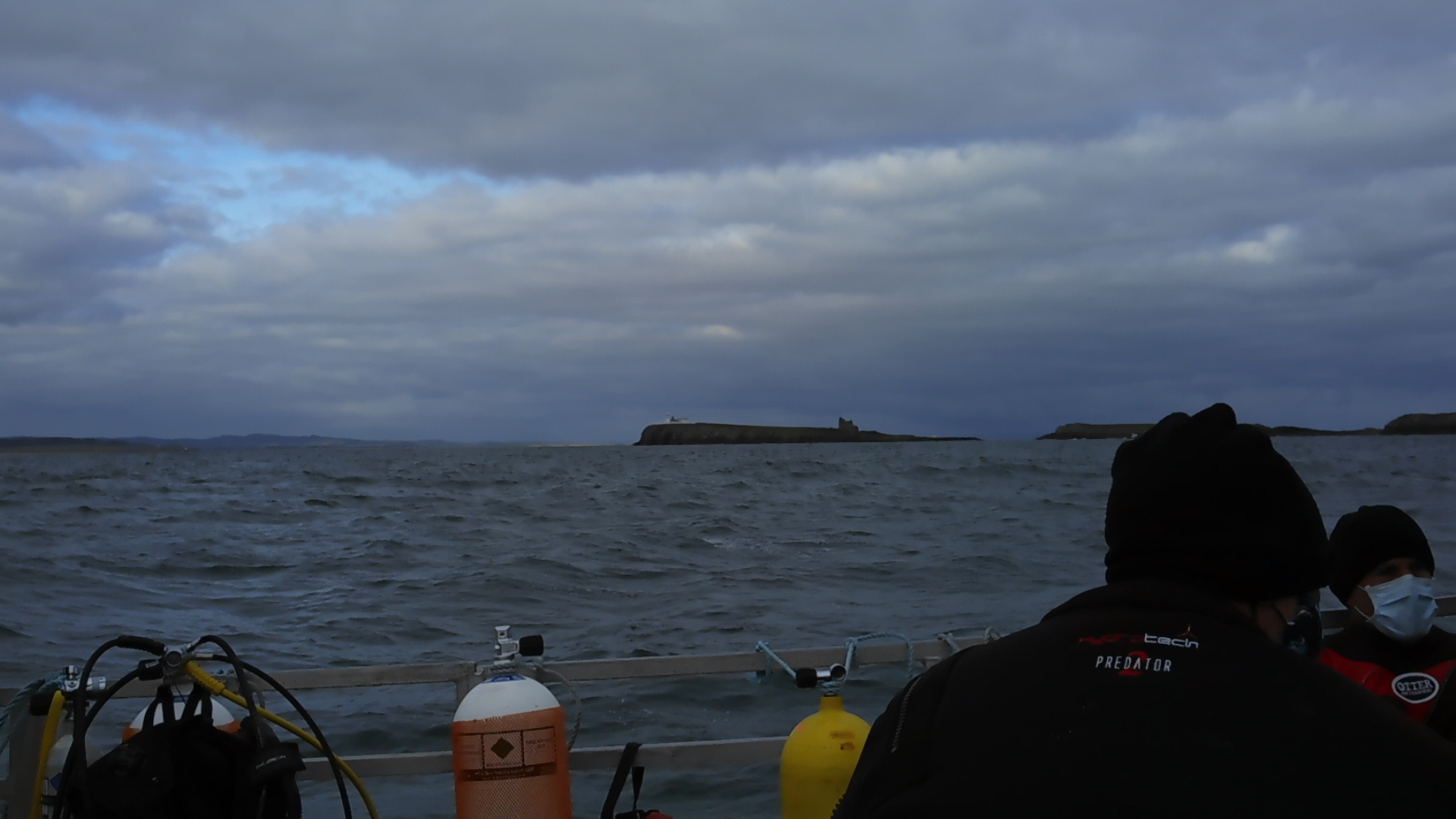 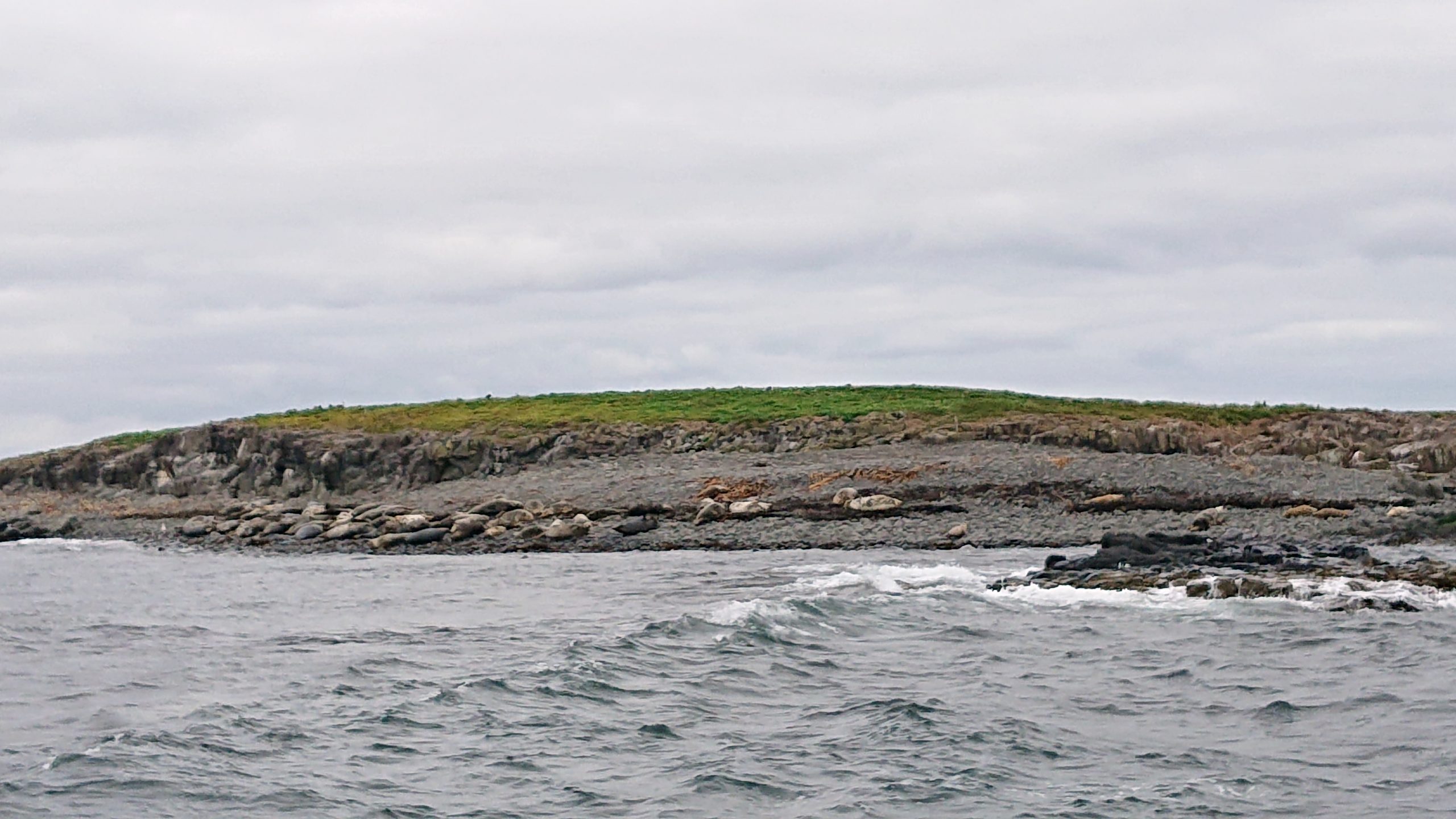 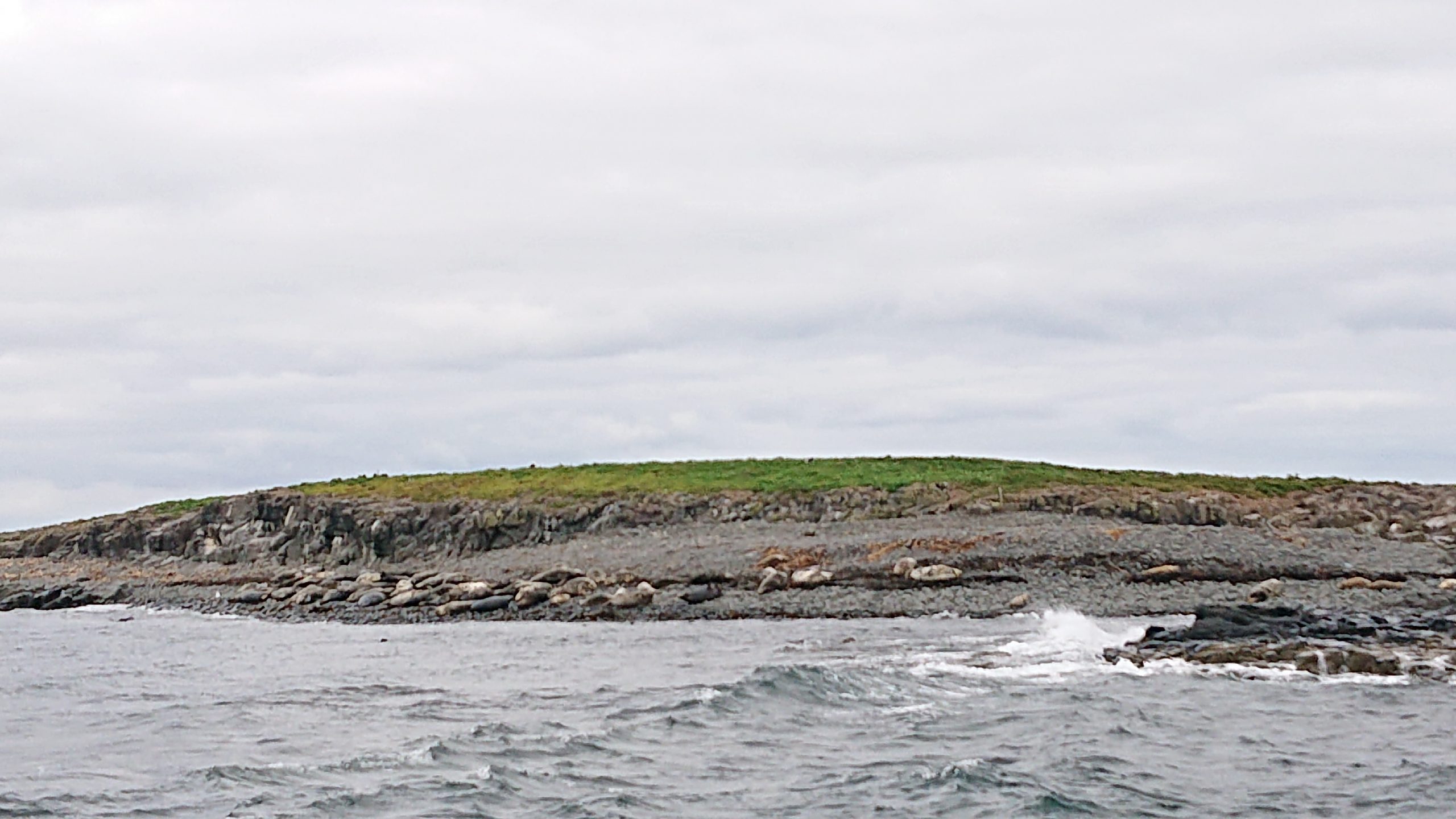 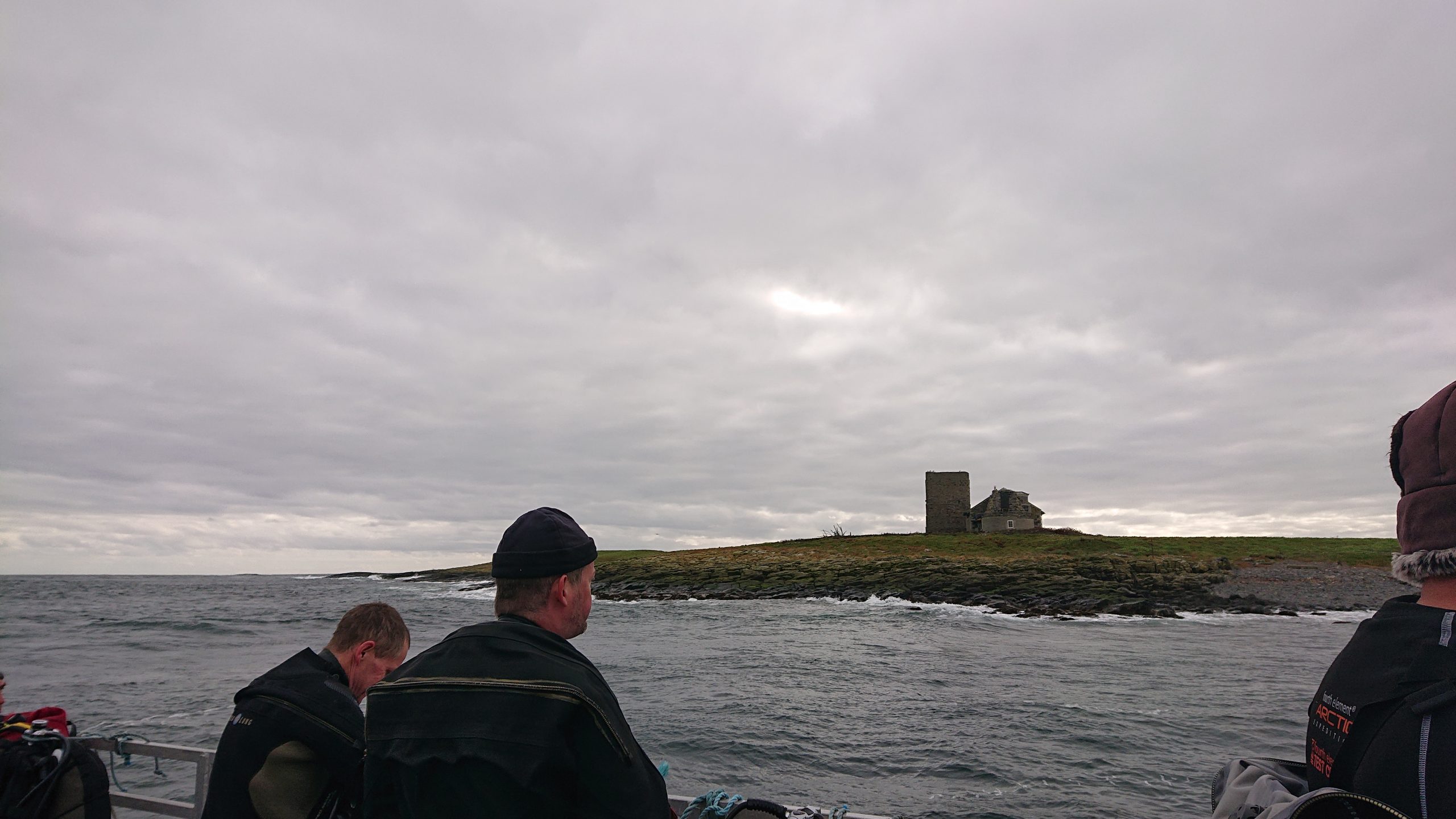 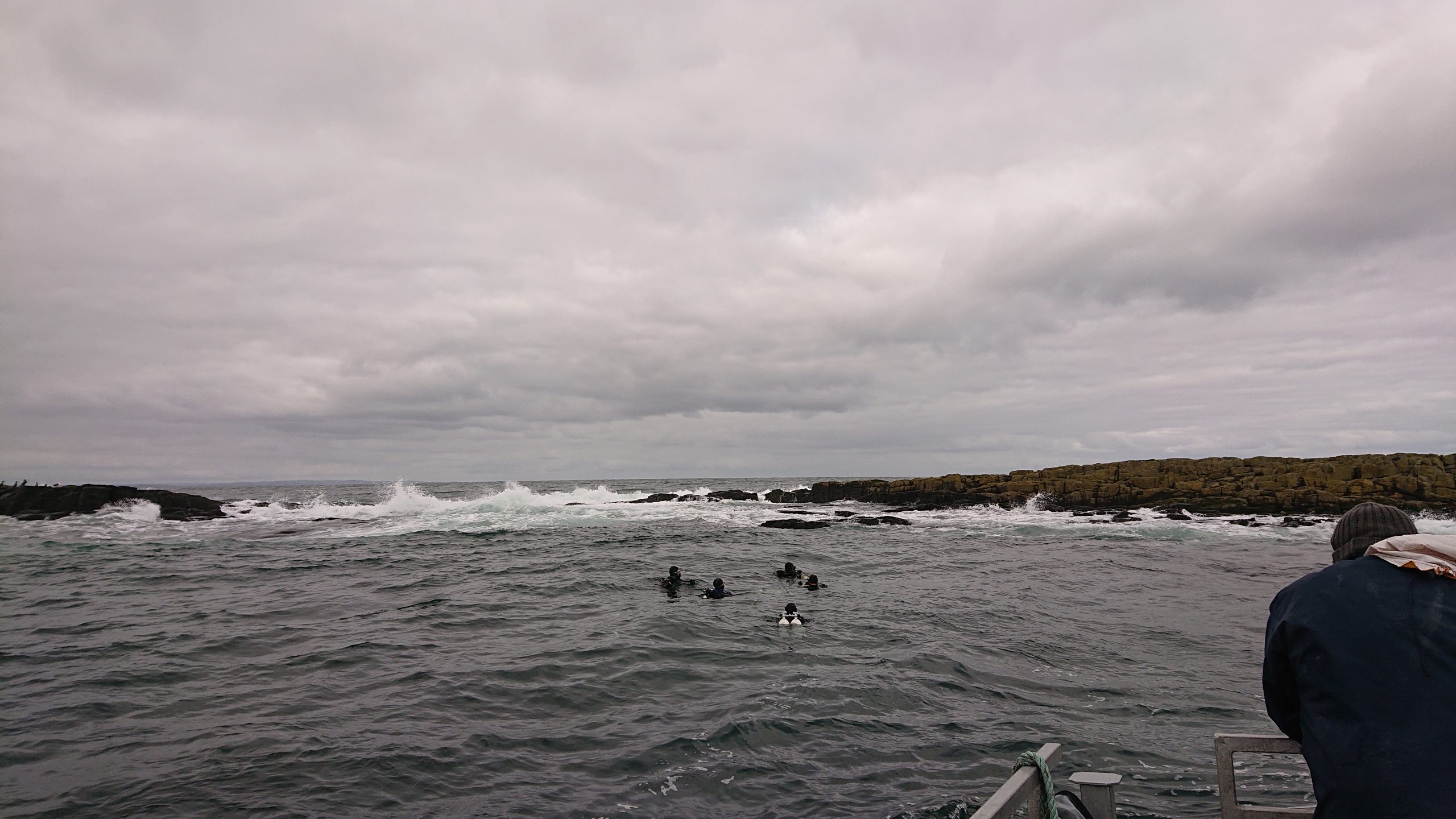 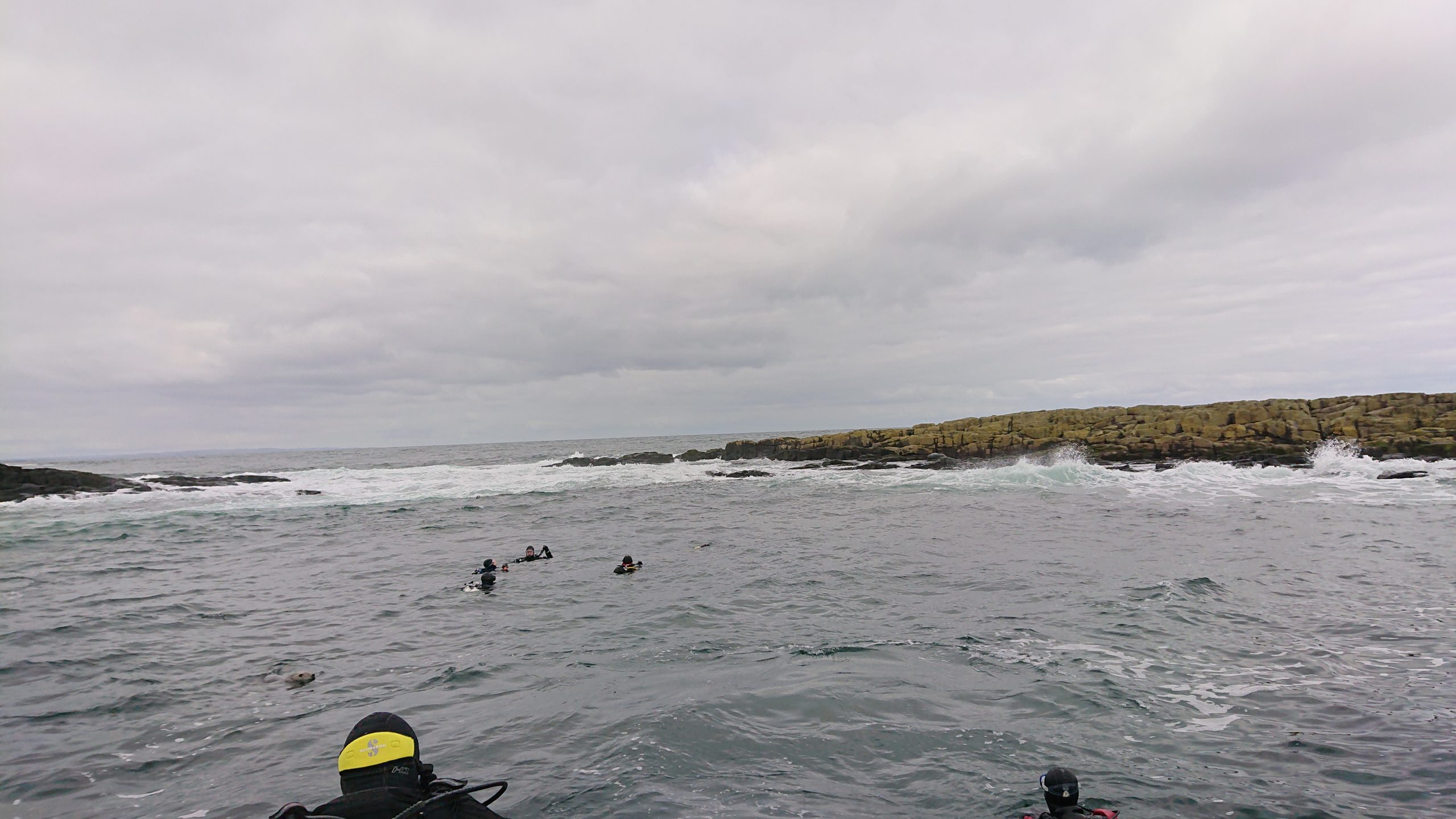 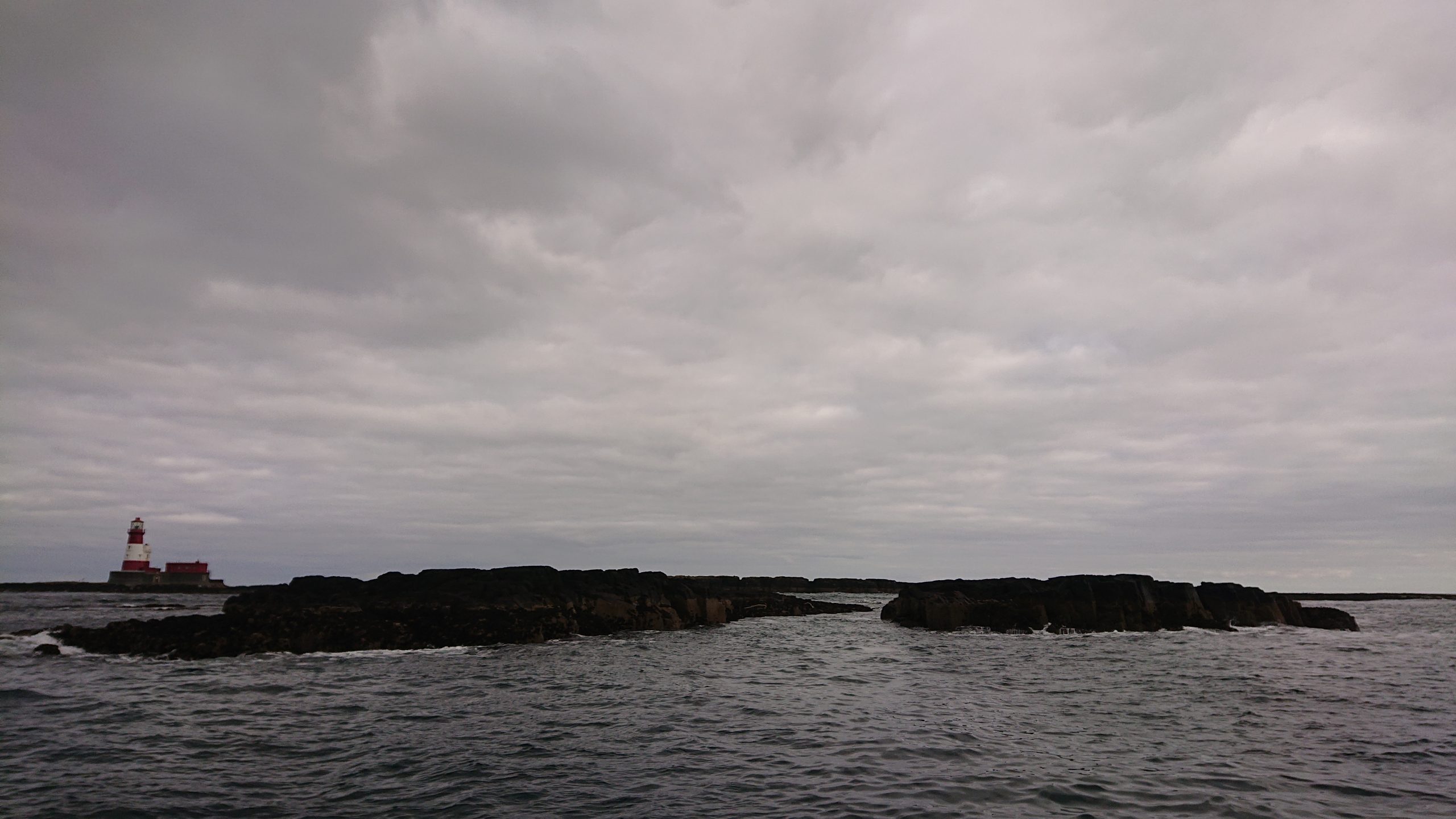 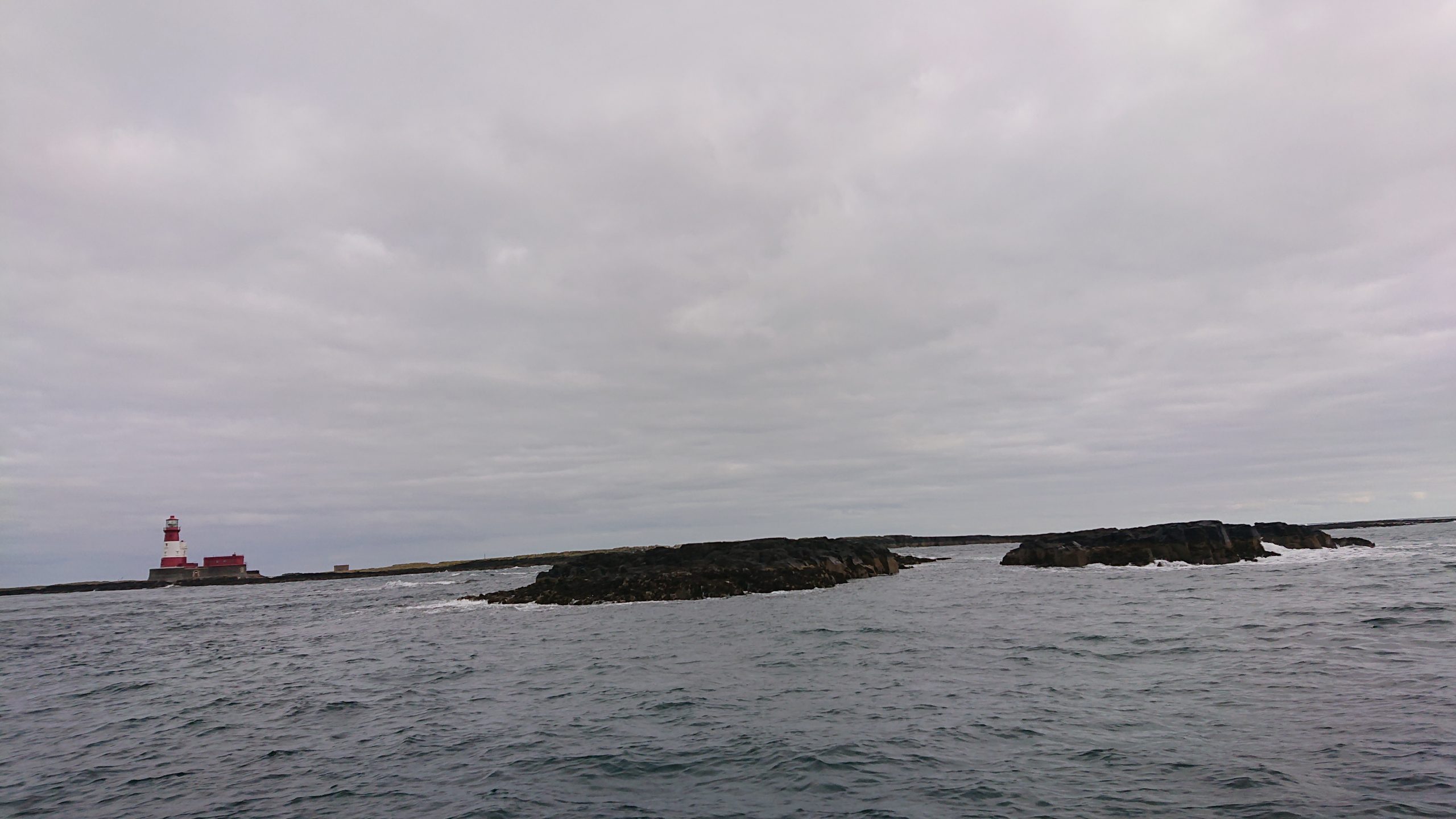 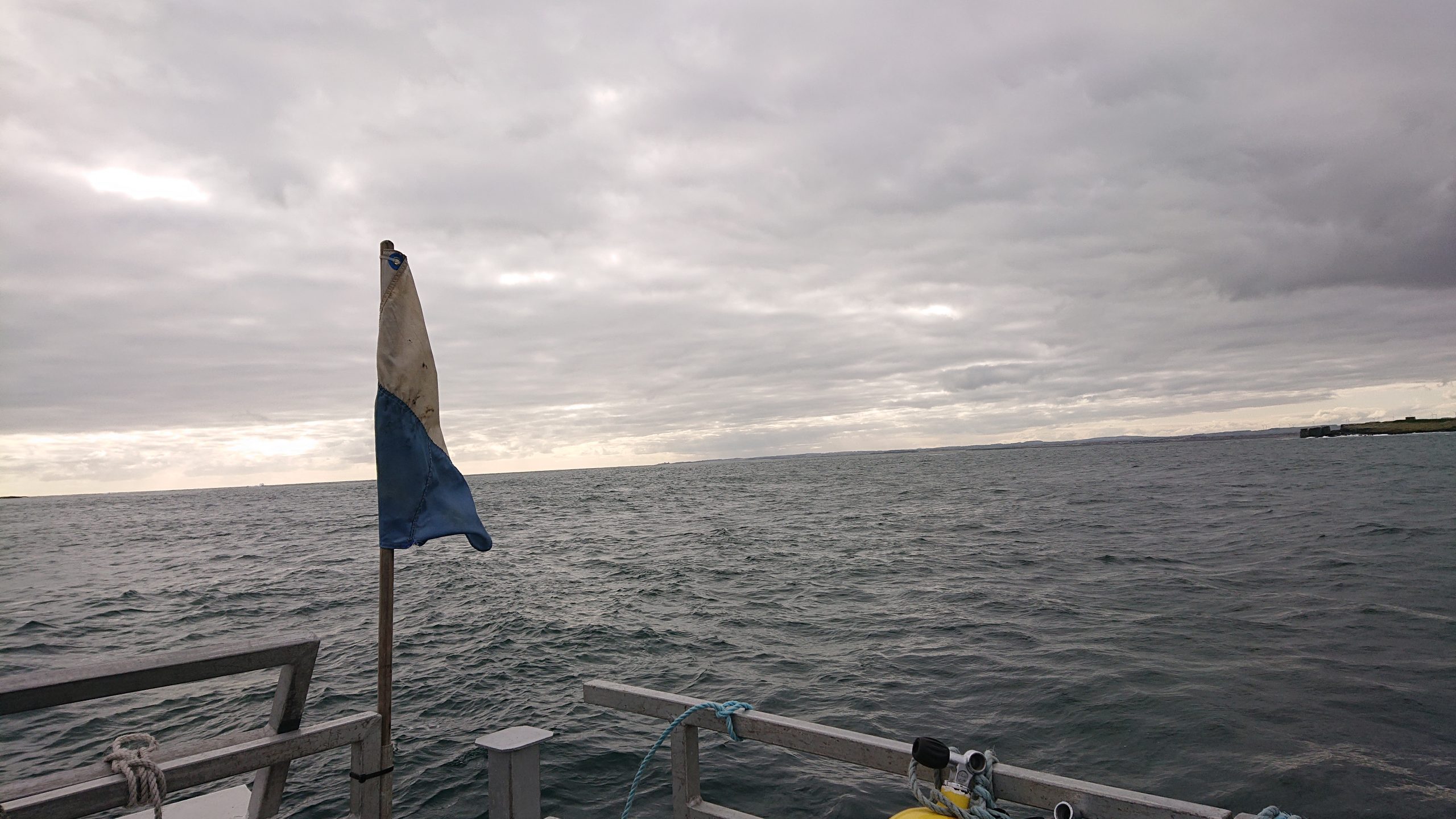 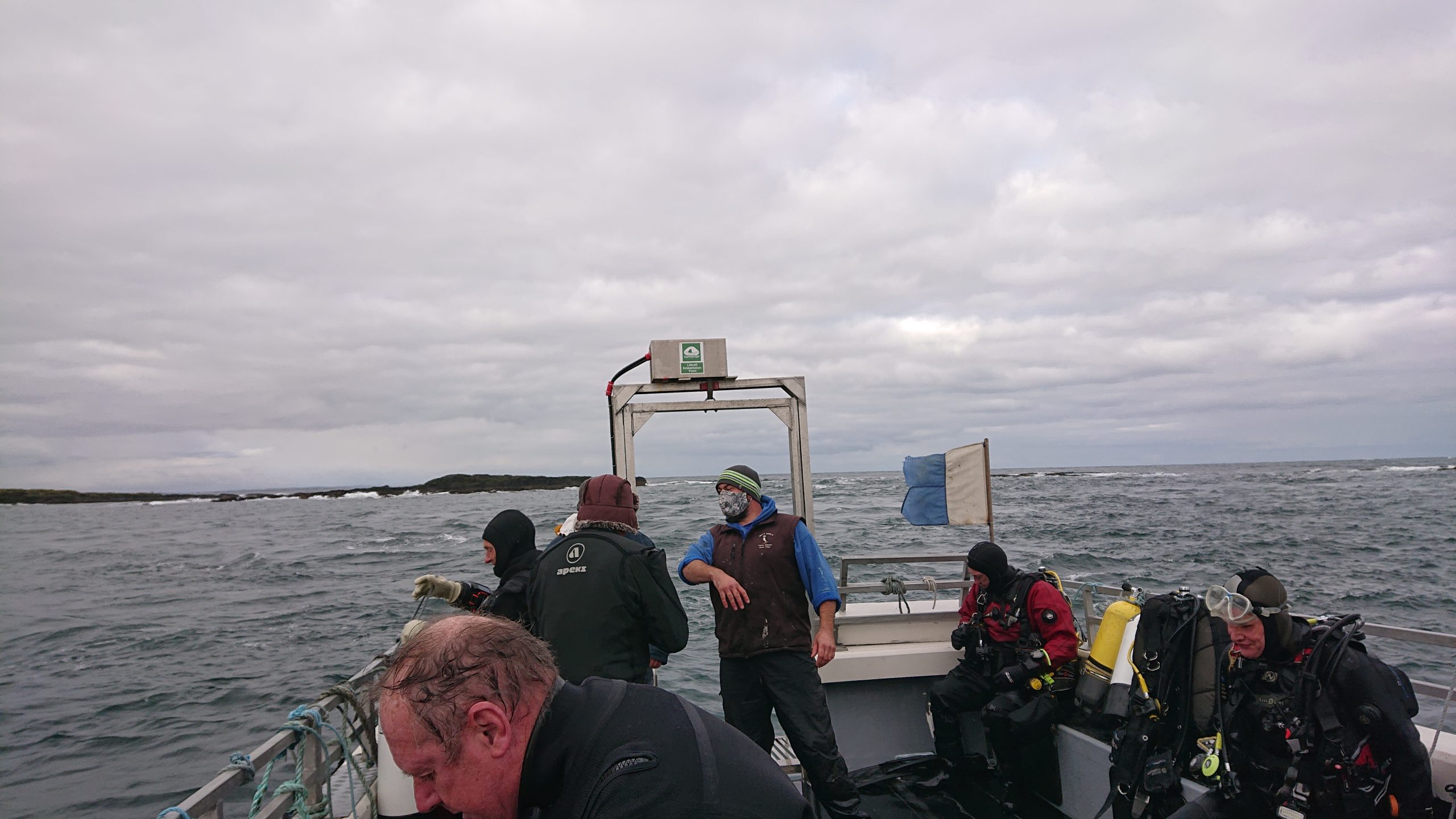 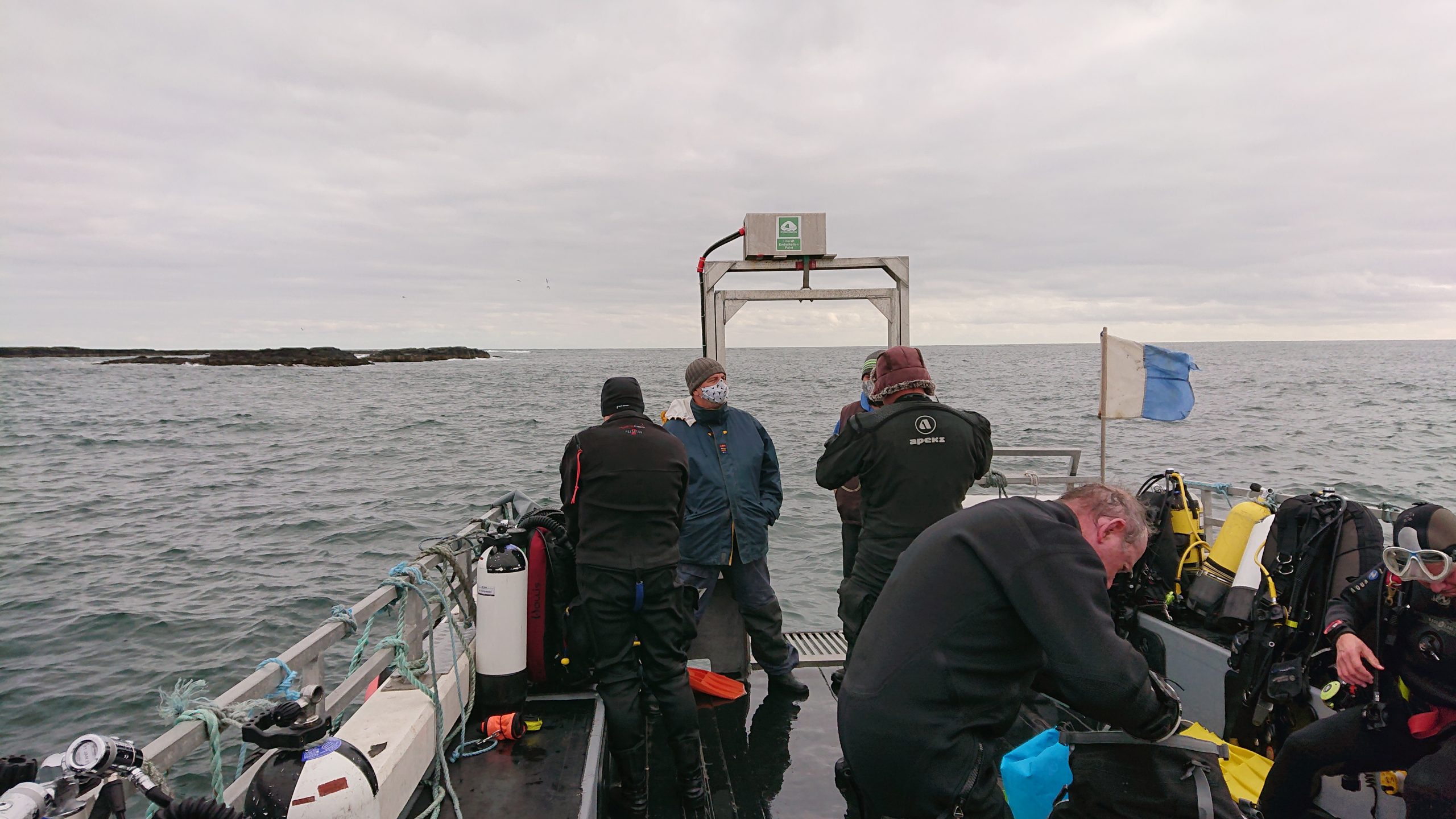 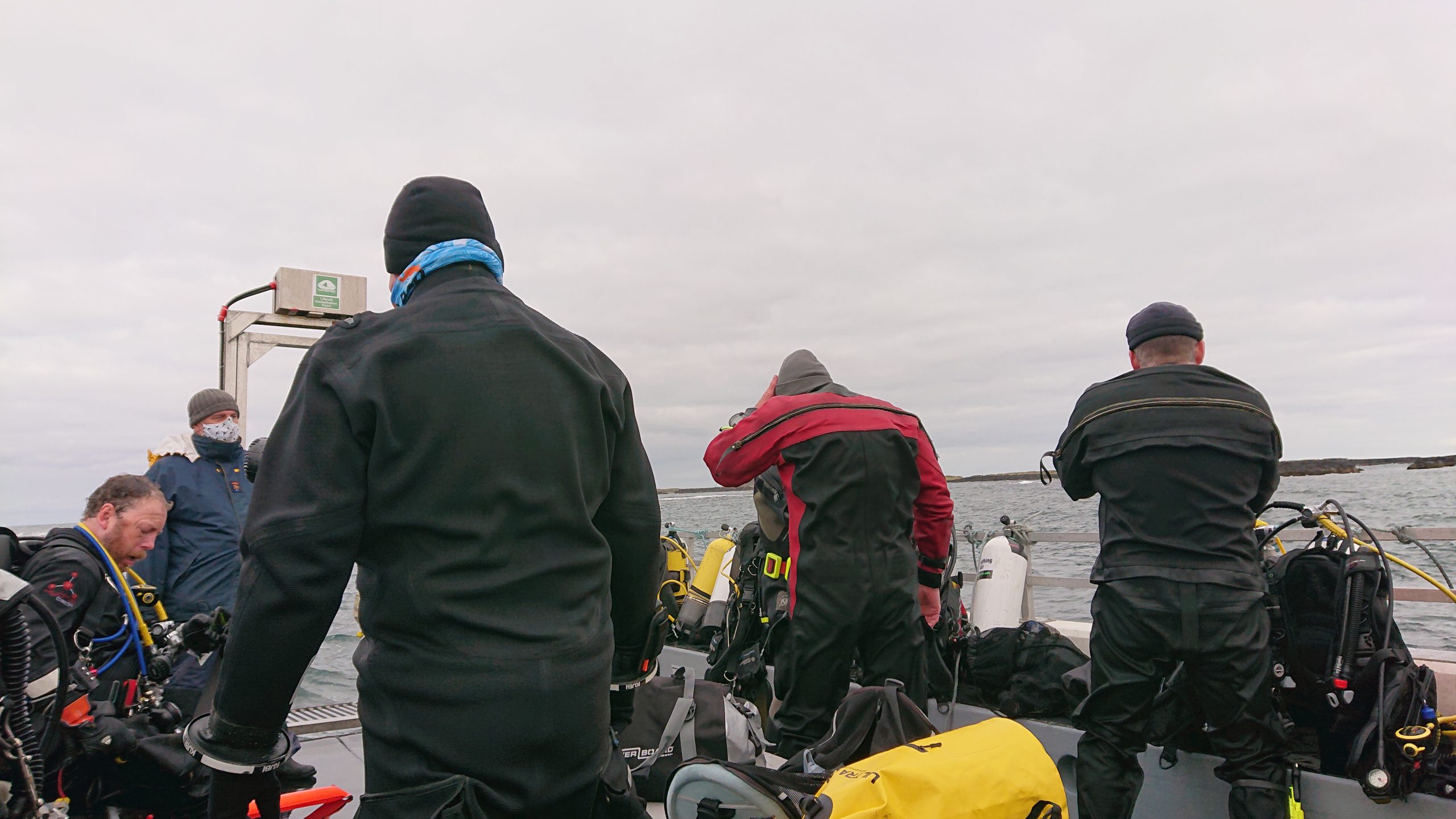 Jump in my new drysuit (the only check of waterproof I actually did! I was scared and on full length clip you can hear it in my voice in a few talks just after jump).

I had too few weights

The only video from diving with a seal neal Longstone

It was generally beautiful day. But too many woories and stresses shortened every experience for me.

The only video I captured with SeaLife DC2000 camera before the battery discharged: 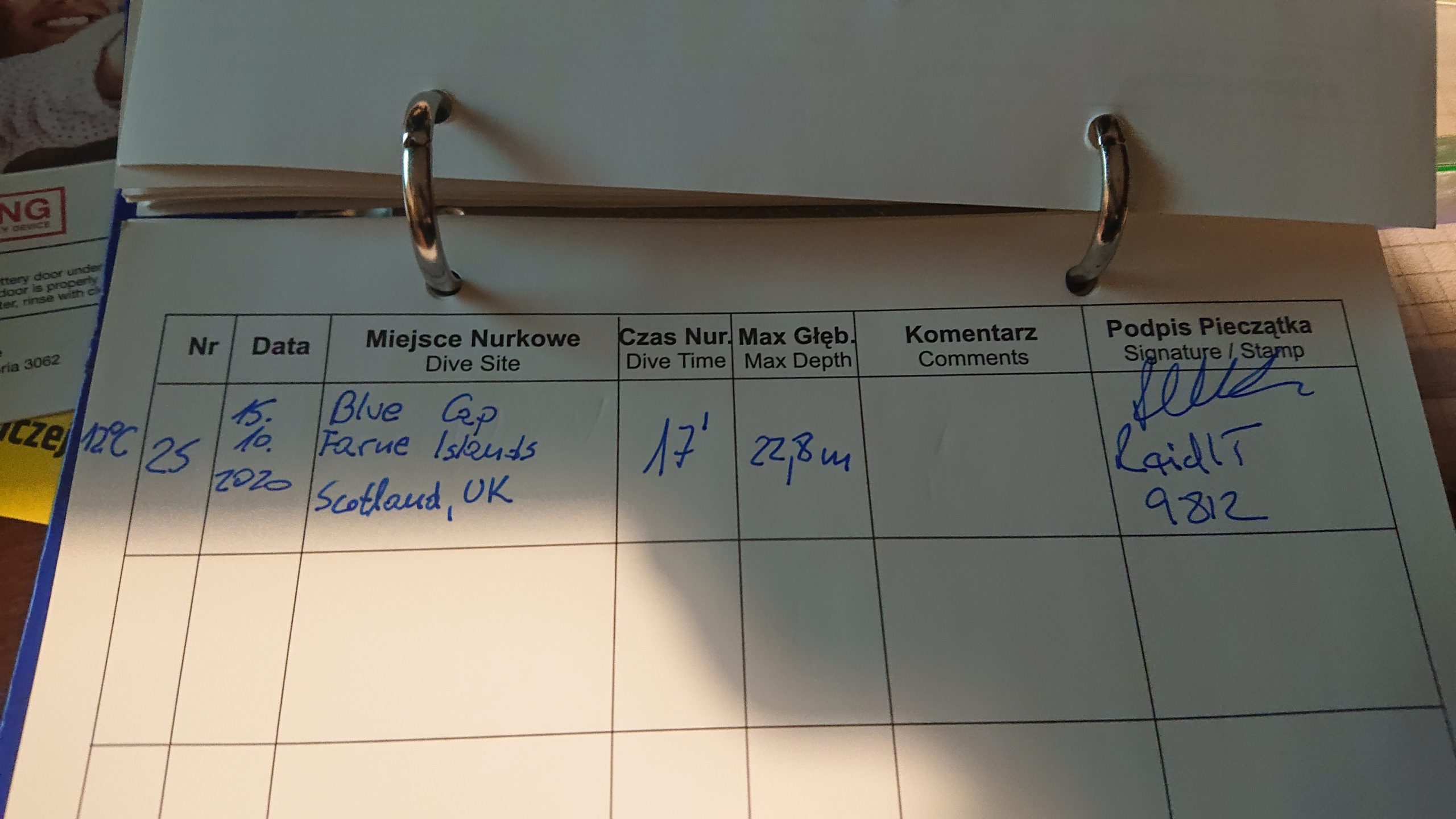 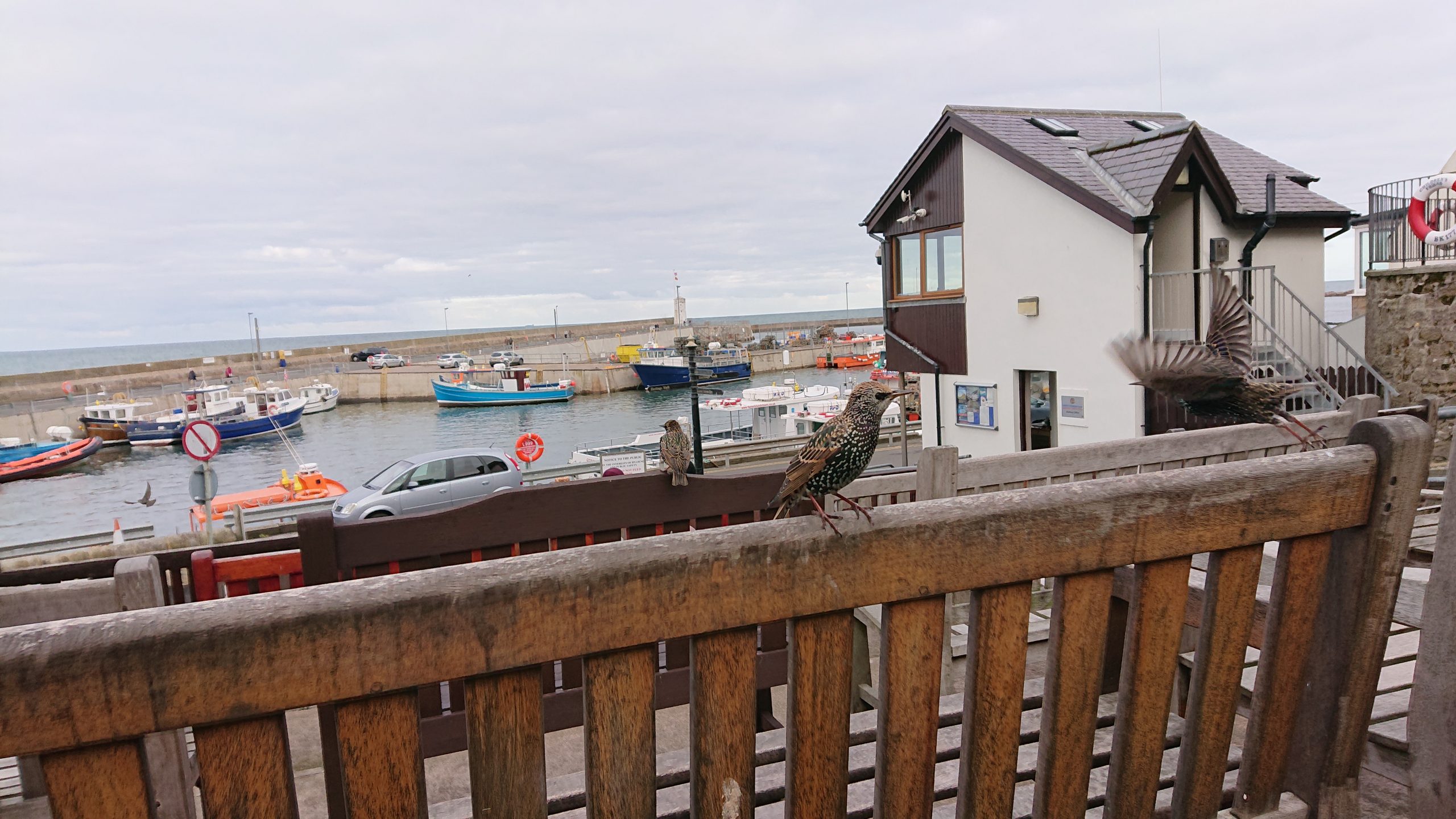 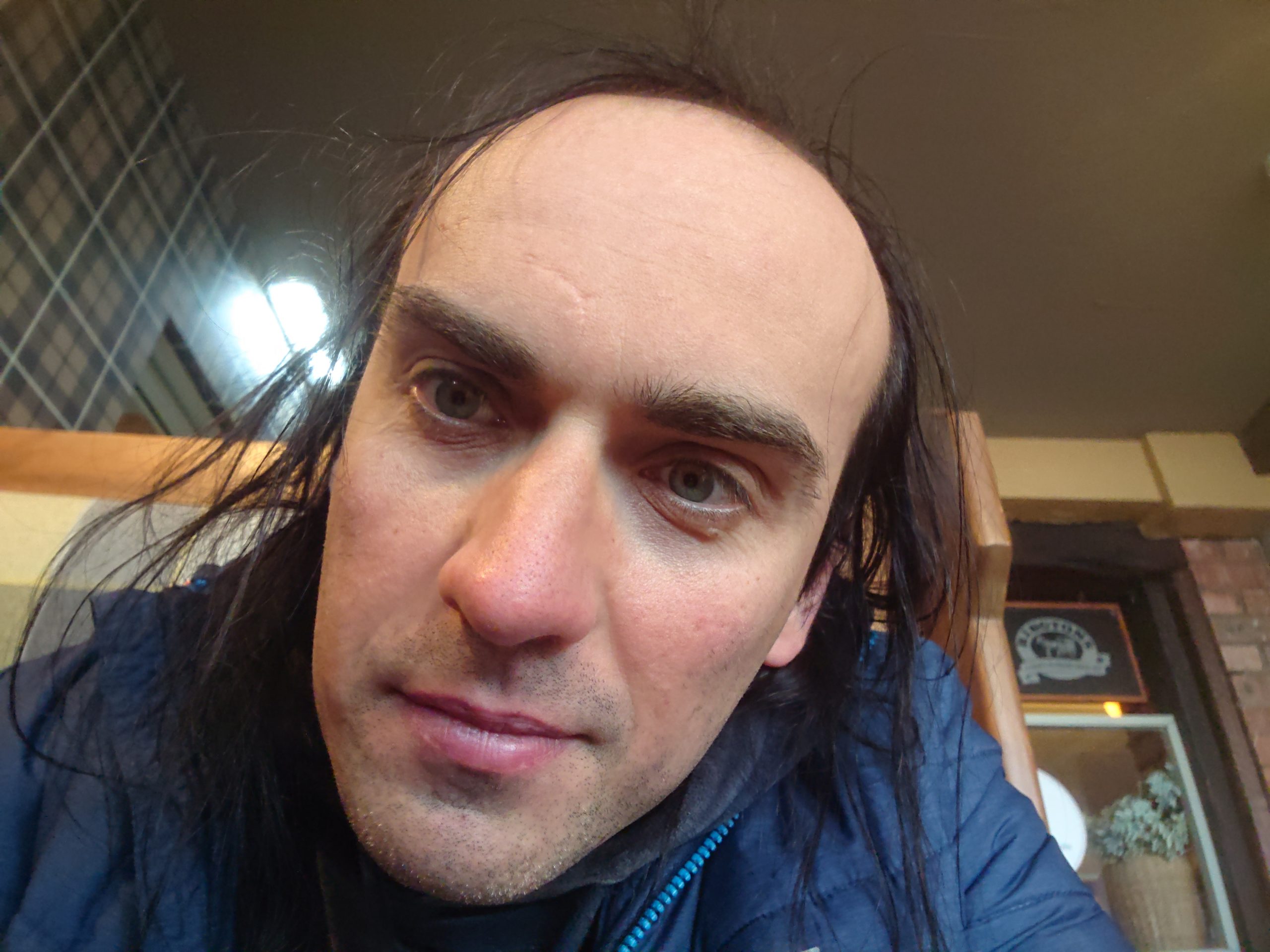 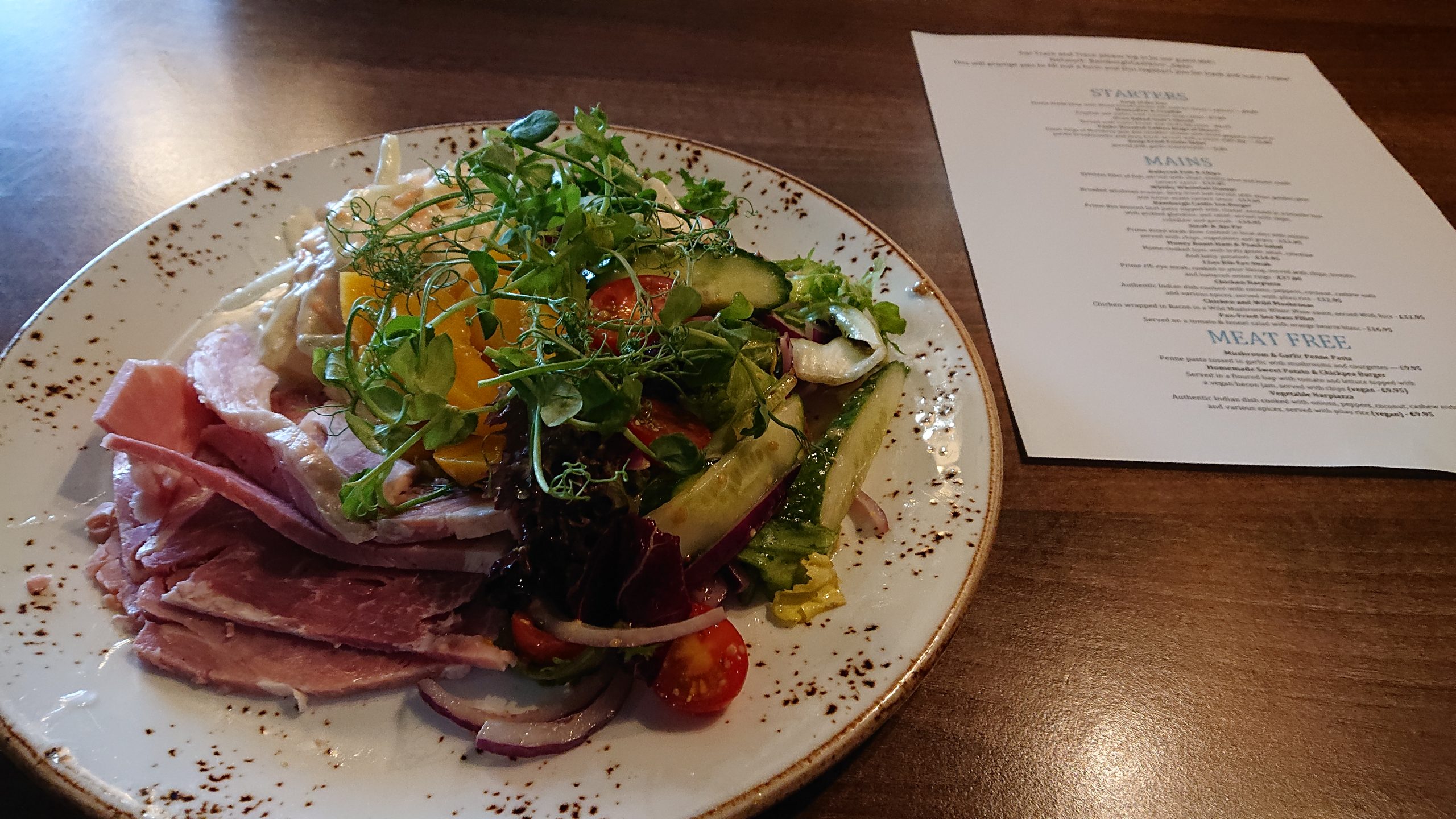