First one was lost in Mediterranean on 19th March 1958 after testing near calanque Morgiou, then near island Riou. After accident it lies on the depth 1000 m after an accident. The line broke off from the saucer. The most interesting feature was the liquid balast in the bottom of the saucer made of mercury what is breathtaking. Another one – the copy was built short after in 1959 and this is what you can admire in the video below. This particularly one was first tested in archipelago Firoul in shallow water not far from the sea gorge where the Denise I was lost. 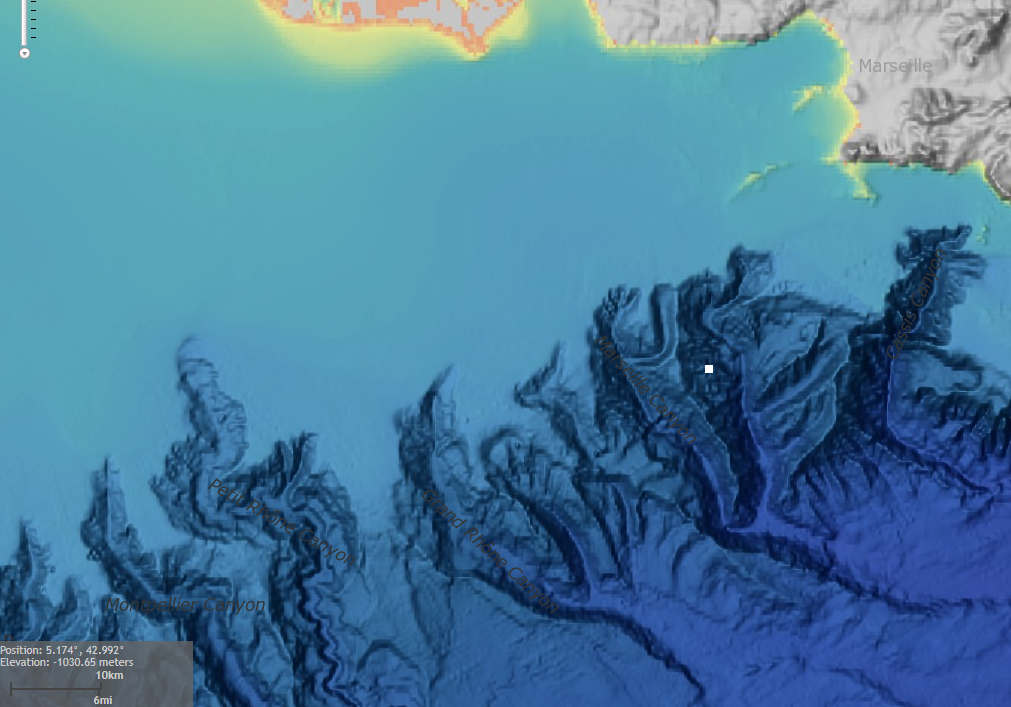 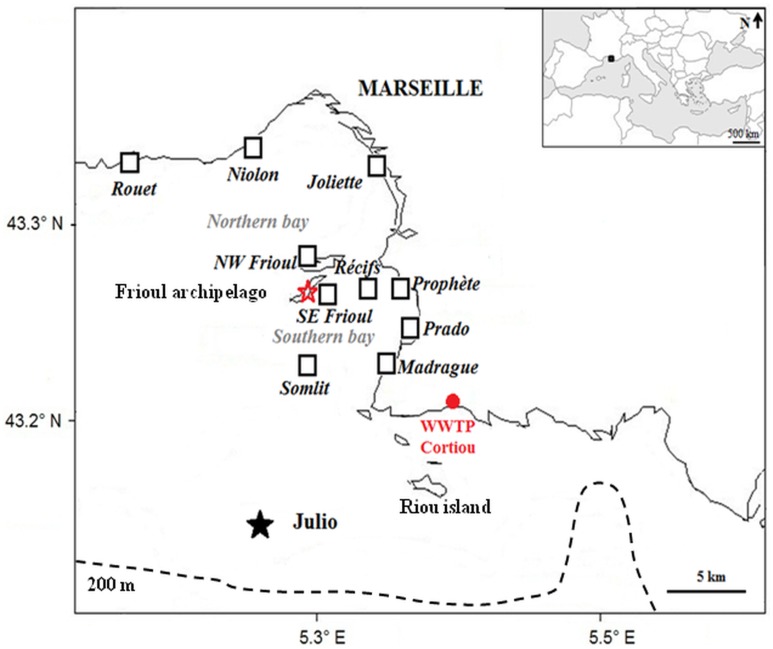 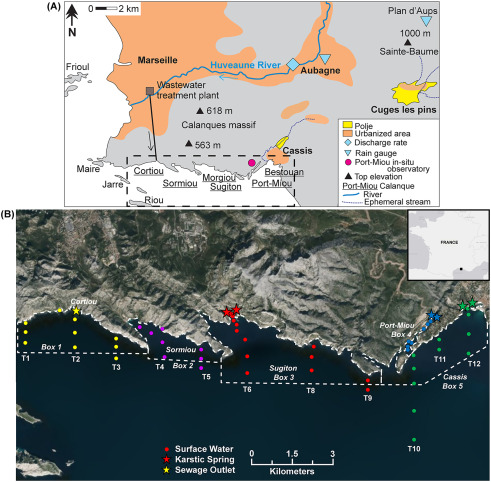 And mentioned video of Densie II: