/from my own experience, but rather general point of view/ 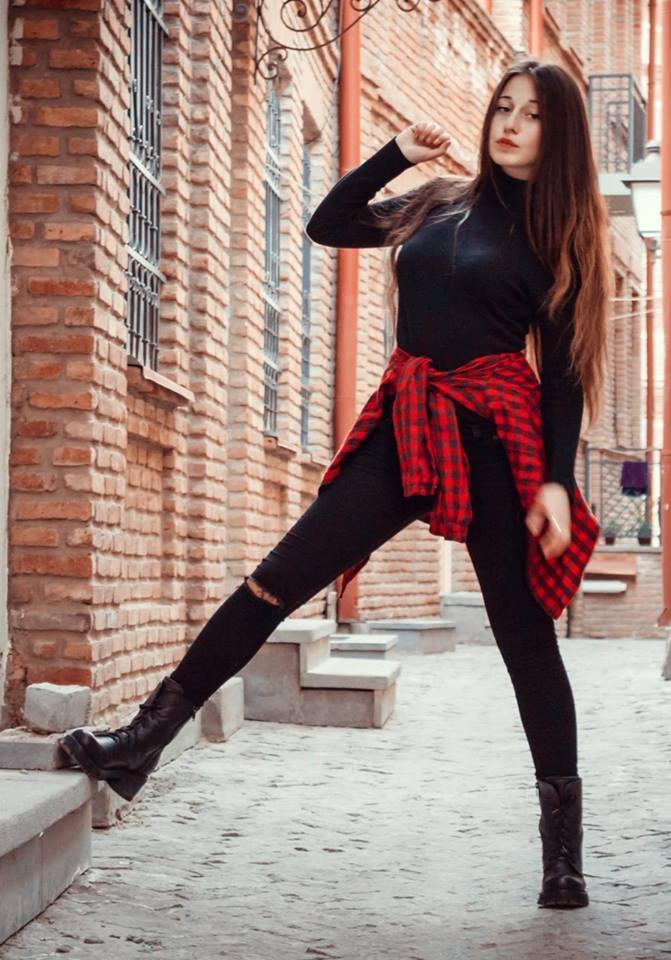 Sociocultural norms of spontaneity in popculture. Inspirations come from so called celebrities. 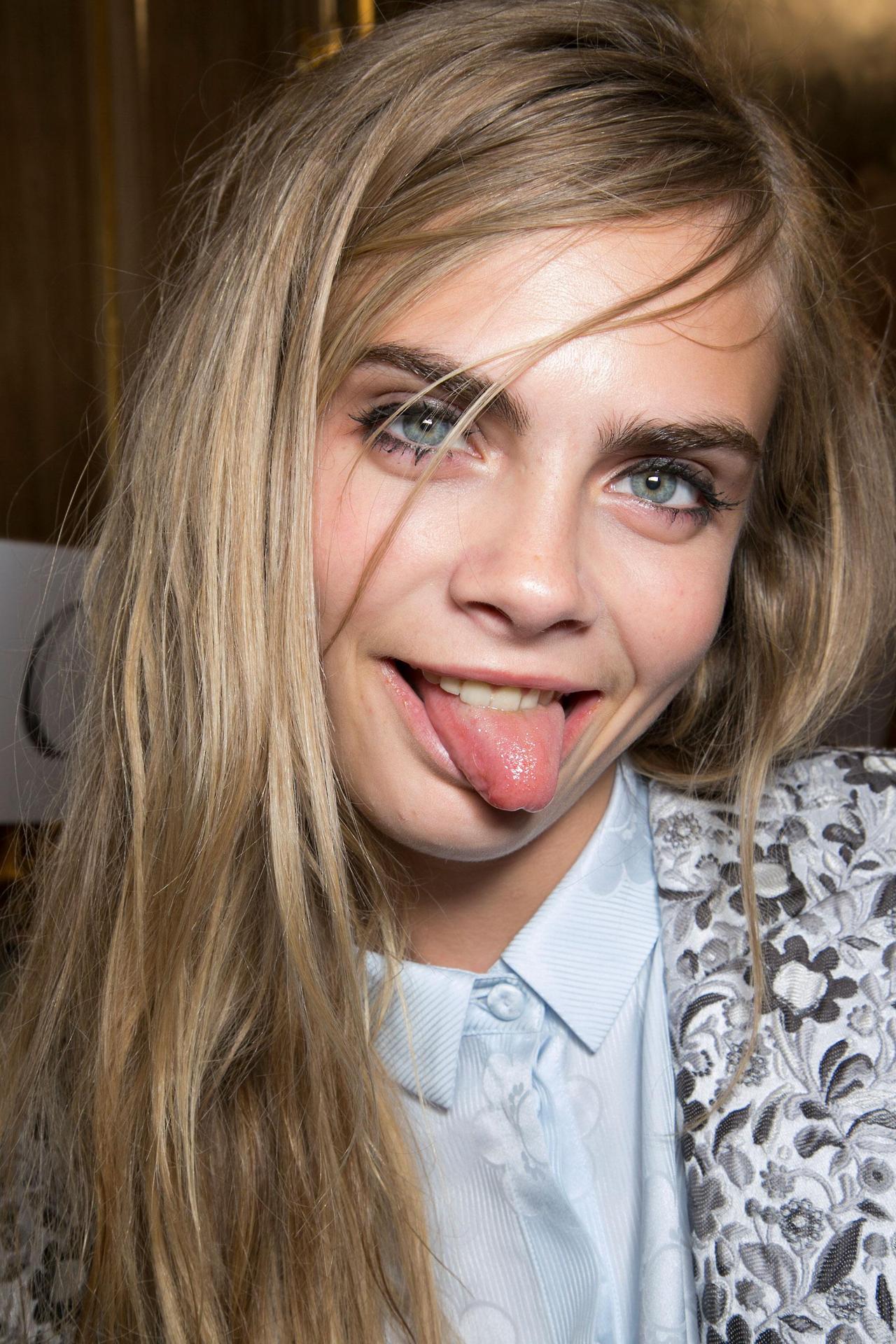 Freedom to and fromm. Mess around. Turning an information to own benefit – what when this is in a sexual context so you need someone else to accept how you see a context, whether a relationship you indicate to be actually exist?

A person I had feelings to in 2016. And most beautiful I met so far. I believe that such a person may have many problems. I used to know how it feels but maybe long time ago. Because physical beauty for me is an exponent of my sense of attractiveness. As a teacher I know that so called intelligence can be trained. But when someone has born ugly probably will die ugly. I know one academic who’s mind is so clear that during one year can teach everyone to think like PhD, speak like PhD and look like PhD. I doubt if this is so easy about looks. And that girl has got the look. 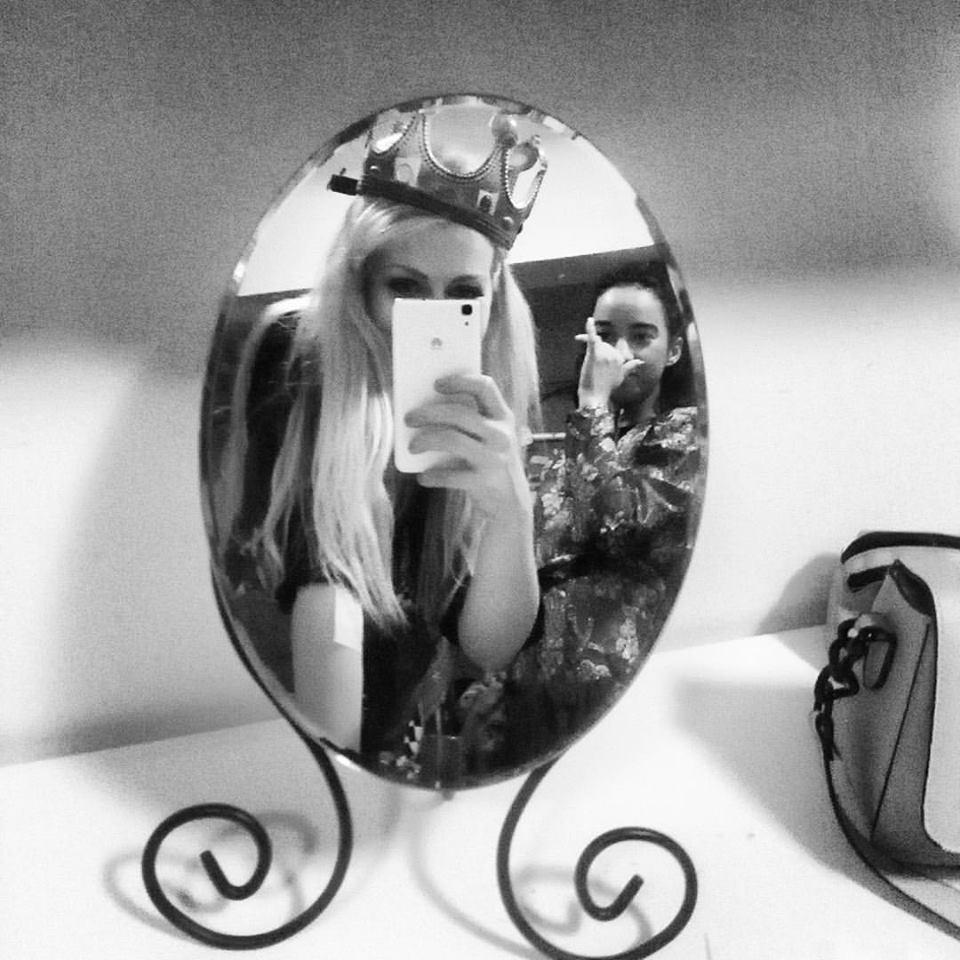 Look a bit into rapists of this kind from my own play ground.

A person with whom I attended one class in Secondary School for 2,5 years and after that wished me a few times happy birthday on grono.net and Facebook. What a disgusting and miserable copy!!! Awful, fuck off shit immediately!!!

Can everybody really be fucked up? Where ends spontaneity and creativity and becomes legal responsibility for rapist activity? Is this rape, game, identity theft? Lack of own purpose and idea for life? Suicide tempations?

Or another example. From Siedlce.

People that history proved them to be psychopaths and serial killers 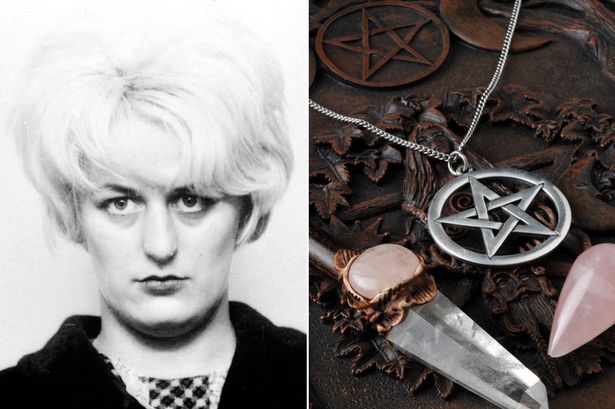 A girl I just talked to last autumn

What if I really had a feeling for a psychopath right now and why?

And just other shit hard to say what start from what is wrong with them.

For example this girl is a teacher’s daughter that unsuccessfully wanted to fuck into-between me and Monika in Secondary School doing a lot of hysteria when being unsuccessful in her judgments. I realized one simple thing about teacher’s childs that I was attending to school with. They never even assumed that people emotional like me would sooner not pass exams at school than let no matter who – teacher, or child of a teacher to fuck into own sense of world, own experiencing things and other people. People screwed in so called culture did not realize what is personal and what not. Prof. Kobierzycki would just here call this phenomenon a psychosis. With all that associative and dissociative tendencies that also lead to a complete piss off and denial of a culture in general. This is a schizophrenia issue of what we are allowed to do and what not. Some extreme cases have just no sense of any psychological boundaries at all. They experience some other people like their own self but when a root of this sense of reality and behavior is for example jealousy. Antoni Kępiński once intuitively realized that schizophrenia has an emotion of not limited envy behind. I remember that girl from childhood that was standing in a church behind me and my parents. After that I am not sure if attended with to the same kindergarten. And after long time I was in one class feeling completely neutral until her sudden need to heal my relationship with Monika or help her or help herself with her loneliness making Monika her best friend the way that I am no longer to be at the reach for feeling’s of Monika. Of course Monika was maybe one of most complex girls from emotional point of view to me in my lifetime. So I cannot judge Monika because I cannot. I got lost in her world of meanings simply one day we were no longer together however I would never accuse Monika to be shallow enough just to accept to be exclusively chosen to be a distinguished friend of a highlighted wonderful child of cultural lightness and shine compared to miserable darkness around where such a Monika could seem to be just a bit lost but innocent representation of darkness to be chosen for a friendship of such a noble person like Ewa G. to bring Monika generously a bit of great shine into her miserable life! Simple? For me Monika was someone I loved for real and cannot say same thing about any other girl from that little town. Really egotist and perverted behavior that I know really a few people from my life to attribute such strange and complex syndromme where mes and not-mes are in the greatest mess when it comes just to have an attitude to someone else. And this is simply a problem of such a person at the beginning. What script or basic attitude has at her root belief when just gets out from what could call self to meet other people on their ground. First is to see that there are simply borders and grounds of other people like their personal feelings, beliefs, attitudes, belongings, exclusive relationships, values, education stages, exclusive or personal opinions and everything that was not aimed to be simply accessed by everyone. This means also by a teacher’s child Ewa Grzybowska or anyone else. And it is not important if someone was prepared to biology exam or not. Or was granted attention or refused to have own opinion by some other significant person like a teacher. The basic fact about the human being and in my own home it was obvious is that has own world, and right to own beliefs and values, opinions. Not saying feelings what if not finally most personal thing. This is why generally kids who played in ballet, kid’s theatre are most deceived and fucked up because have been screwed into culture much time before could realize and choose who to attribute what feelings. Who to grant own trust and who reject and refuse an access to own experience. And in fact as a clinical psychologist I would always seek a sources of abuse and rapist behavior in cases of childs from „screwed” context. From families screwed to play great performances in front of other people, audiences. Not having an opportunity to develop what should be called own – from root – like values, then many other layers like worldview etc. Lately Jews are accusing Polish people very personally but I want also to say that a human in particular. Not a politician or public person. Has also right to prejudices. To doubt many commonly agreed facts etc. Because even darkest features from so called objective point of view have a meaningful emotional sense to a person and this is very important for sense of freedom in the society that everybody is granted to have own personality so the social mask in general. But not only. Also right not to show what does not want to. Because it poses a part of own world this means not „their” world. No matter if they are teachers, authorities, church organisations or whatever. Church has the longest history of fucking into what is very personal and Ewa G. could also share her opinions about that. If growing among so many religious prejudices had a chance to see a full picture of what does it mean to be a human or just limited by that cultural and religious norms and beliefs. So finally I do not blame that person for being ambivalent and a bit lost. Because I do not remember someone from that small town that was not a bit lost. It was like a little Bosnia and Hercegowina. And this is what I always meant about conflicts. What I realized on the basis of real life experience.

And some news to make a break from focus on toxic people what means of course toxic thoughts. I did not decide to become a psychotherapist because I am too sensitive to being affected and poisoned by toxic thoughts.